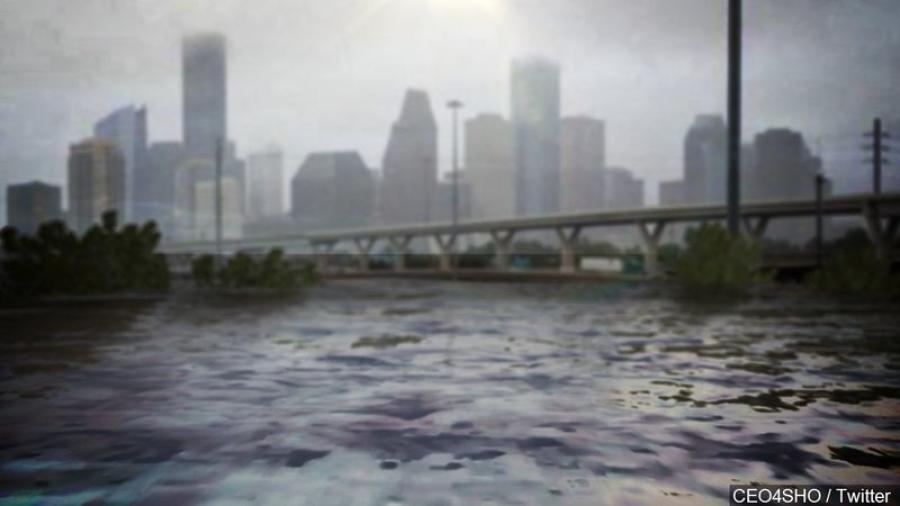 HOUSTON (AP) The U.S. Army Corps of Engineers has announced Texas will be getting nearly $5 billion to help build critical flood mitigation projects in the state, which is still recovering from Hurricane Harvey.

The Corps also announced the federal government is awarding nearly $16 million to Texas for studies on projects that could make the state more resilient.

Gov. Greg Abbott said the funding will go a long way to “future-proofing Texas against another hurricane.”

Some of the projects being funded include $3.95 billion for a project known as the coastal spine, which proposes barriers to protect the Houston area from storm surge coming into Galveston Bay.

Harvey dumped up to 50 in. (127 cm) of rain in some parts of Houston last August, flooding thousands of homes.