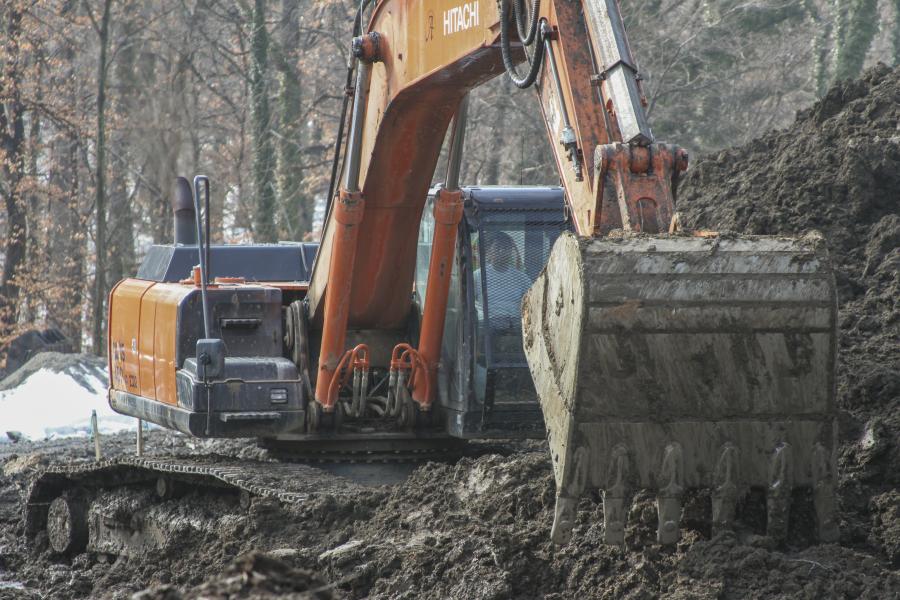 ARLINGTON, Va. (AP) Arlington National Cemetery is moving ahead with plans to expand by roughly 50,000 spaces, extending the cemetery's life beyond 2050.

The cemetery is run by the Army. For several years, military officials tried to negotiate a land swap with Arlington County that would allow the cemetery to expand and accommodate the county's needs as well.

Arlington County announced on June 14 that the Army has ended those negotiations and intends to expand unilaterally on the site, known as the Navy Annex. The land cited for expansion is on the cemetery's southern border, in and around the Air Force Memorial.

Army officials did not respond to calls seeking comment.

Arlington County and the Army had been negotiating land exchanges for the better part of a decade. The most recent proposal was held up in large part because of Army concerns that the county would use the land it obtained in a swap for transit maintenance and bus storage. The Army was concerned about such a facility's compatibility with what it considers sacred ground. The county tried to provide assurances that its use of the land would not intrude on the cemetery.

The county said it will now focus on negotiating a fair price for the land that Army intends to purchase.

“While we are disappointed that Arlington County will not receive any land in this area for county needs through a land exchange agreement, we are committed to working with the cemetery to support one of our nation's most cherished and hallowed sites,” said Mark Schwartz, Arlington County manager.

In a report issued earlier this year, the Army estimated that the southern expansion will add 40,000 to 60,000 spaces to the cemetery, and extend the life of the cemetery by 10 to 15 years, beyond the year 2050.

It estimates the cost of the southern expansion at $274 million.

The cemetery is in the midst of a separate, nearly completed expansion called the Millennium Project, which adds more than 27,000 spaces on a 27-acre parcel.

The report calls for a national dialogue to consider other means for extending the life of the cemetery, either by curtailing eligibility for burial, or transferring nearby federal land, like adjacent Joint Base Myer-Henderson Hall.

More than 400,000 are buried or interred at Arlington, which conducts nearly 30 burial ceremonies a day. Families often wait months for a burial service because of the heavy demand. Over the decades the cemetery has changed the rules for eligibility, alternately restricting and expanding eligibility.

Burials first began there in 1864, during the Civil War. The site had been the home of Confederate Gen. Robert E. Lee, and was chosen in part as a way to spite the Lee family for his decision to join the Confederacy.