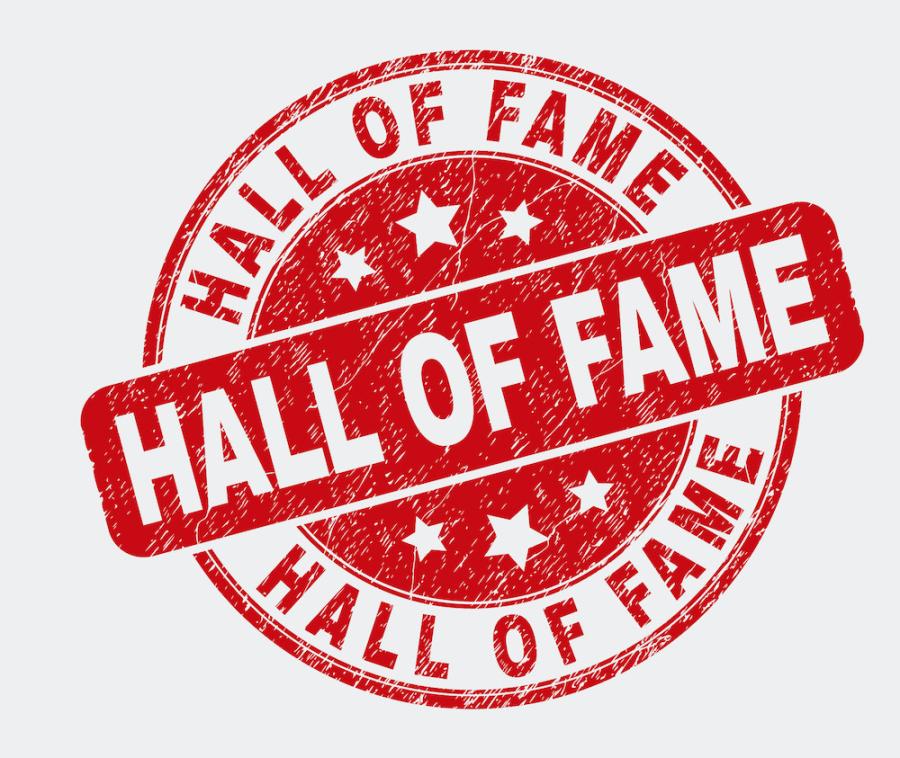 The father and son team of Louis and Frederic Berger, and three-signal traffic signal inventor Garrett A. Morgan are the 2021 inductees into the American Road & Transportation Builders Association (ARTBA) Foundation's Transportation Development Hall of Fame.

They were honored, along with the 2019 and 2020 classes, during a May 18 event at ARTBA's virtual Federal Issues Program.

The Hall "honors individuals or families from the public and private sectors who have made extraordinary contributions to U.S. transportation development during their careers." Nominees are considered in two categories:

"I am not interested in building a bridge just because someone says one is needed. I want to know if it is needed, and why, and where is the best place to put it. I want to know how the building of that bridge will change the lives of the people who use it. The question that the engineer in the modern world must answer is, how can he use his skills and knowledge to help solve the big social problems that confront our society? How can he be a part of his time and a part of the world in which he lives?" Louis Berger, 1968

In 1953, Berger established an engineering practice — The Louis Berger Group (now part of WSP) — with a handful of employees in a small Pennsylvania office. While the company's initial focus was on soil mechanics and foundation engineering, Berger dreamed of a full-service global engineering firm. He succeeded with help from son Fredric ("Fred") Berger.

While Berger launched the company, Fred emerged as a leader in the policy arena, actively advocating for the engineering industry and its role in globalism. He advised policy makers at the United Nations Educational, Scientific and Cultural Organization (UNESCO), eventually being named UNESCO Ambassador by then U.S. Secretary of State Hillary Clinton. Fred also participated in trade missions to Afghanistan to encourage the redevelopment of the country, driven both by the company's professional work in Afghanistan as well as his personal commitment to establishing the American University in Afghanistan (AUAF).

Together, the Bergers created a company that came to include more than 5,000 employees spanning 70 countries, impacting countless communities through their work and industry and charitable commitments.

Louis Berger, an alumnus of Tufts, bestowed the Louis Berger Chair of Civil and Environmental Engineering and the Berger Family Technology Transfer endowment at Tisch Library. He also endowed several programs at Northwestern University, MIT and the NJ Institute of Technology.

Fred also helped establish the Berger Charitable Foundation to continue the educational and community development giving of the Berger family and company. His legacy bequest is the source of funding for the Foundation's ongoing educational contributions.

Garrett A. Morgan was a man whose lifetime achievement is a model of dedication to public service, safety and technological innovation.

The child of former slaves and born in Kentucky in 1877, Morgan became an innovator and successful businessman. Driving his Model T Ford through downtown Cleveland, Morgan witnessed a crash between a car and a buggy, which led him to invent and patent the first three-stage traffic signal in the United States. His traffic signal was mounted on a T-shaped pole. It had three different types of signals: stop, go and "stop in all directions" to allow pedestrians to cross streets more safely. Morgan eventually patented his device in Canada and Great Britain and sold it to General Electric for $40,000.

His traffic signal, for which he received a patent in 1923, is considered a forerunner of modern intelligent transportation systems. Prior to his invention, most traffic signs in use had only two positions: stop and go. These manually operated two-position signals were an improvement over uncontrolled intersections, but because they allowed no interval between stop and go commands, collisions at busy intersections were common. Morgan's third position halted traffic in all directions before vehicles proceeded on either of the intersection's roads, thereby improving safety.