The Texas Section of the American Society of Civil Engineers (ASCE) has endorsed a high-speed rail project that it said will create jobs. 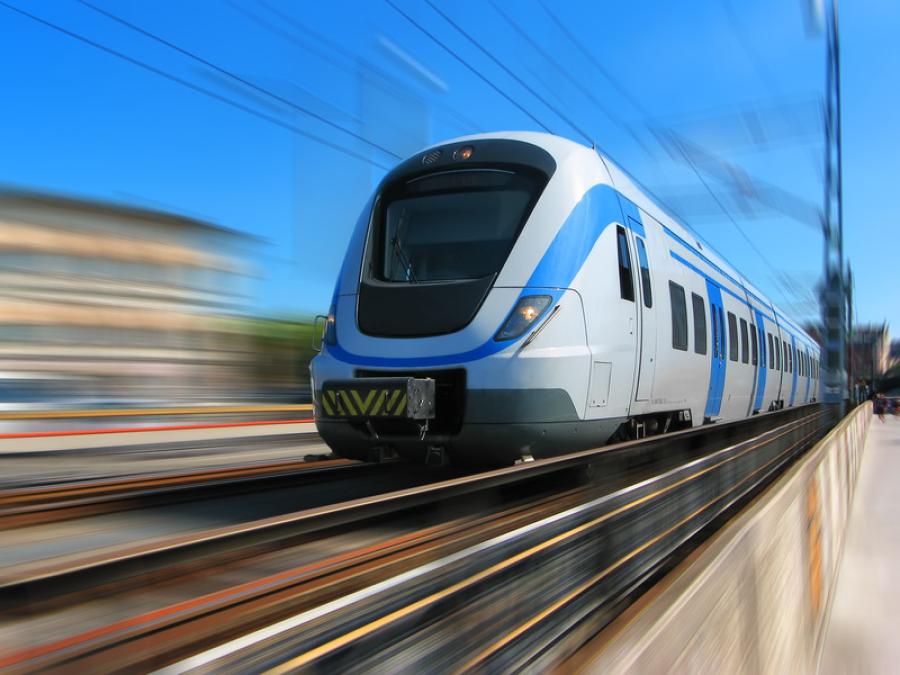 The Texas Section of the American Society of Civil Engineers (ASCE) has endorsed a high-speed rail project that it said will create jobs.

The Texas Section of the American Society of Civil Engineers (ASCE) has endorsed a high-speed rail project that it said will create jobs, generate development and help sustain Texas's “quality of life and economic vitality.”

The group, which represents more than 9,000 engineers in 15 regional branches, unanimously passed a resolution last month that said it “strongly supports” the North Texas-to-Houston passenger line being privately developed by Texas Central.

The vote from one of the ASCE's largest and most active sections is the latest sign of the growing momentum for the project.

“ASCE is the latest organization formally supporting the high-speed rail project,” said Tim Keith, CEO of Texas Central. “Texans want a choice in how they travel and ASCE's membership is uniquely qualified to support this project that will provide widespread economic benefits and make a significant difference in reducing traffic congestion.”

The project already has more than 100 engineers working on what will be the country's first high-speed rail system.

“To ensure Texas remains an economic and technological powerhouse well into the 21st Century, we need to lead the nation with transformational projects like high-speed rail. We are excited about the possibilities that high-speed rail will bring to our state and look forward to supporting this privately developed project through its 2 completion,” said Audra N. Morse, president of the ASCE Texas section.

The ASCE Texas Section noted that the Texas project will not take public money for its operations. And, the resolution said, it is expected to create 10,000 full-time construction jobs each year during the anticipated four-year construction period, and 1,000 full-time jobs after the system goes into full service.

Also, taxing entities along the route would receive an estimated $2.5 billion in property taxes over 25 years from Texas Central because of the new infrastructure along the 240-mi. (386 km) route.

The ASCE group, which promotes civil engineering excellence, recognized Texas's history as a leader in transportation and saluted the Texas rail's technology, based on the Central Japan Railway Co.'s “Shinkansen” system. This technology has been refined over more than 50 years of operation into the most reliable, comfortable and safe high-speed rail system in the world.

The train will allow commuters to travel between North Texas and Houston in 90 minutes. Today it can take more than four hours and with the growth in the state expected to double by 2035, that time is projected to grow to 6.5 hours.