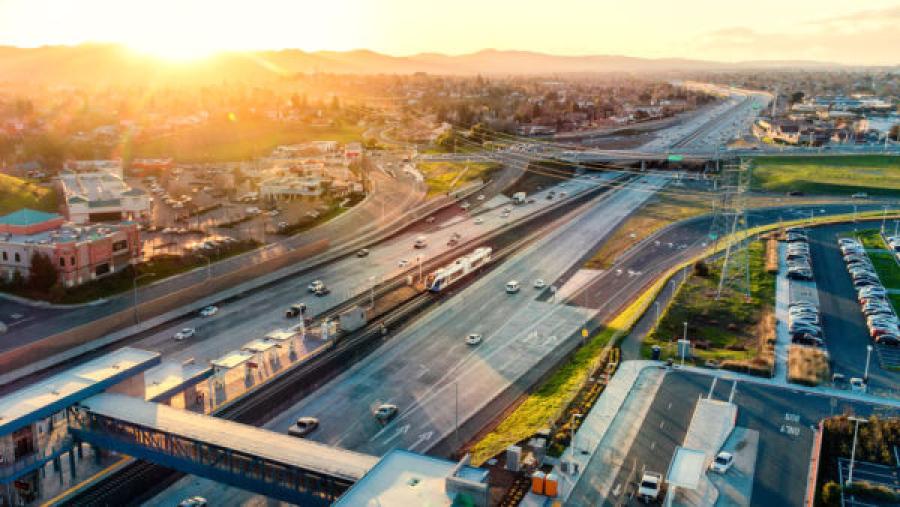 The American Society of Civil Engineers (ASCE) has released its 2021 Report Card for America's Infrastructure. The report, published once every four years, gave the United States a C- overall grade — up from a D+ in 2017 — marking the first time in two decades that the country has received a grade in the C range. However, the overall grade still means that the nation's infrastructure is "in mediocre condition, has deficiencies and needs attention."

U.S. Transportation Secretary Pete Buttigieg said that the report card results "tell us something we already know – that we have a long way to go … that we are past the point of allowing Infrastructure Week to be a Washington punchline once again."

ASCE Executive Director Thomas Smith cautioned that "we have not made significant enough investments to maintain infrastructure that in some cases was built more than 50 years ago. As this study shows, we risk significant economic losses, higher costs to consumers, businesses and manufacturers — and our quality of life — if we don't act urgently."

ASCE called on Congress and the administration to take "big and bold action"on infrastructure quickly and highlighted the role infrastructure investment could play in speeding the nation's economic recovery. "America's infrastructure bill is overdue, and we have been ignoring it for years. The COVID-19 pandemic only exacerbates the funding challenge because state and local governments have had to prioritize public health over everything else for the past year," said ASCE President Jean-Louis Briaud."