Association of Equipment Manufacturers Invites Nominations for 2020 Hall of Fame 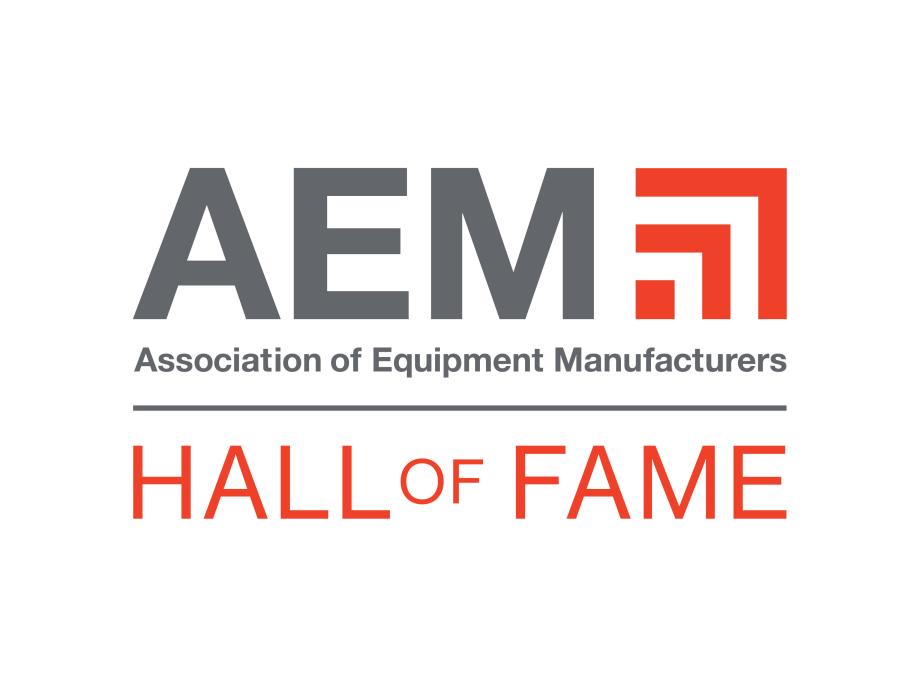 The Association of Equipment Manufacturers (AEM) Hall of Fame recognizes the pioneers whose inventions, ideas, leadership and courage have contributed to the industry and the community's quality of life. Since 2008, the AEM Hall of Fame has honored pioneering individuals who invented, managed, built and led the off-road equipment industry, and includes luminaries from John Deere and J.I. Case to William Smith Otis and Benjamin Holt.

In 2019, the Association of Equipment Manufacturers (AEM) inducted its first woman leader, Mary Andringa of Vermeer Corporation, into its Hall of Fame. This year, AEM is expanding the traditional idea of a Hall of Fame member and looking to recognize contributions to the industry from more diverse corners of the equipment manufacturing world, including those from different roles and positions, as well as from smaller manufacturers.

"These are the people who have defined, and continue to define, the equipment manufacturing industry," said AEM President Dennis Slater. "The ideas, innovations and inventions these leaders have developed, when combined, have created a better life for every single human who sets foot in our world from now until eternity."

Nominations are open until June 12, 2020 and can be submitted online.