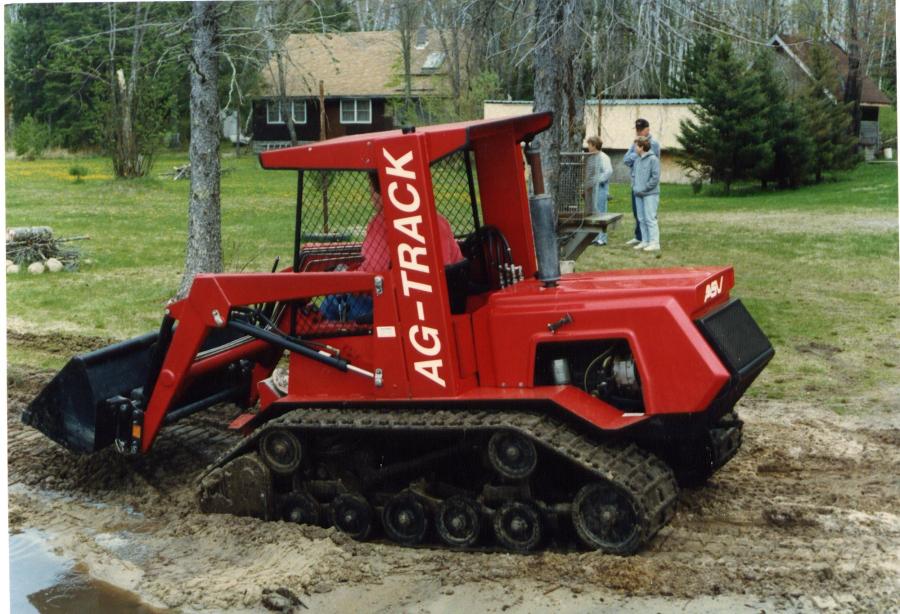 Built in 1988, the machine innovated the construction industry and led to ASV's first commercial compact track loader, the Posi-Track MD-70. The cosmetically restored Ag-Track is now on display at ASV's headquarters in Grand Rapids, Minn.

"It's exciting to see the original design become new again," said Cary Safe, who has been with ASV since the company's founding in 1983. "I helped build the original Ag-Track machine, and it laid the foundation for who ASV is today. To work on the original unit and then to help restore it almost 35 years later has been quite an honor."

The ASV team's intention with restoring the appearance of the original machine is to symbolize how far the manufacturer has come. Founded in 1983, ASV originally invented the Track Truck, an all-original vehicle designed to offer all-season, all-terrain performance.

While the vehicle was popular for grooming snowmobile trails, ASV customers wanted more, asking for the ability to power attachments for other applications while taking advantage of the Track Truck's incredibly low ground pressure.

In response to that demand, North America's first compact track loader, the Ag-Track, was born in 1988. This tracked machine could pair with attachments for maximum versatility.

To restore the machine, which has spent most of the last 35 years moving between ASV properties, the Ag-Track was disassembled down to the frame. Components were sanded down and sandblasted, fiberglass was repaired, the armrests were reupholstered, and more. ASV's team used as many original parts as possible. The only new pieces of the restored Ag-Track are the seat, the headlights and several hoses.

The original team of builders was invited back to the ASV facility for the official unveiling in mid-May, including ASV co-founder Greg Lemke. Since the unveiling, visitors to the ASV Grand Rapids, Minn., headquarters location can see the restored Ag-Truck in the lobby of the visitor's entrance. 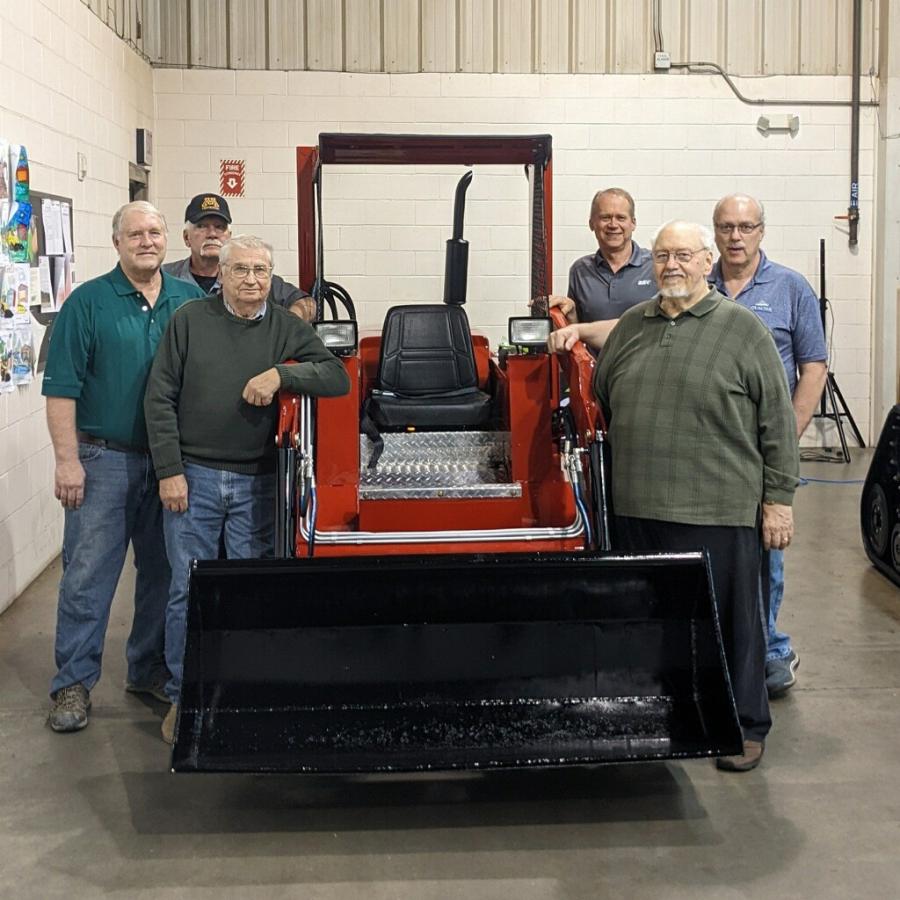