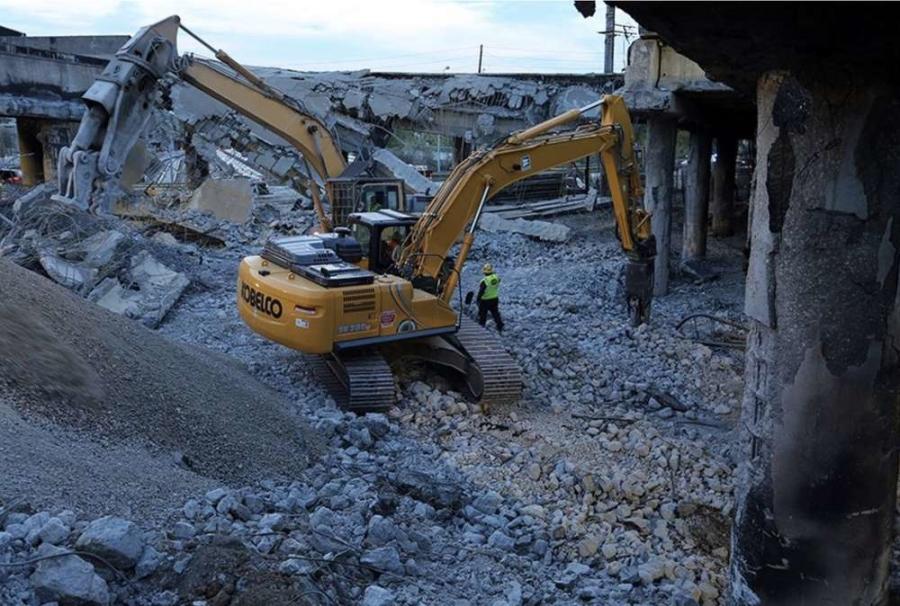 GDOT officials said reconstruction of the bridge will cost up to $16.6 million.


State officials say a collapsed interstate bridge in the heart of Atlanta that's being rebuilt will be reopened weeks earlier than expected.

Local news organizations report the Georgia Department of Transportation said May 1 the new section of Interstate 85 will be opened before the Memorial Day weekend. Officials initially pledged a June 15 completion date after the bridge collapsed on March 30 following a massive fire.

GDOT officials said reconstruction of the bridge will cost up to $16.6 million. The federal government is expected to pay 90 percent of the cost.

GDOT construction director Marc Mastronardi says the estimate includes $3.1 million in incentives for a contractor to complete the work before June 15, though it must conclude the project by mid-May to earn the full amount.—AP