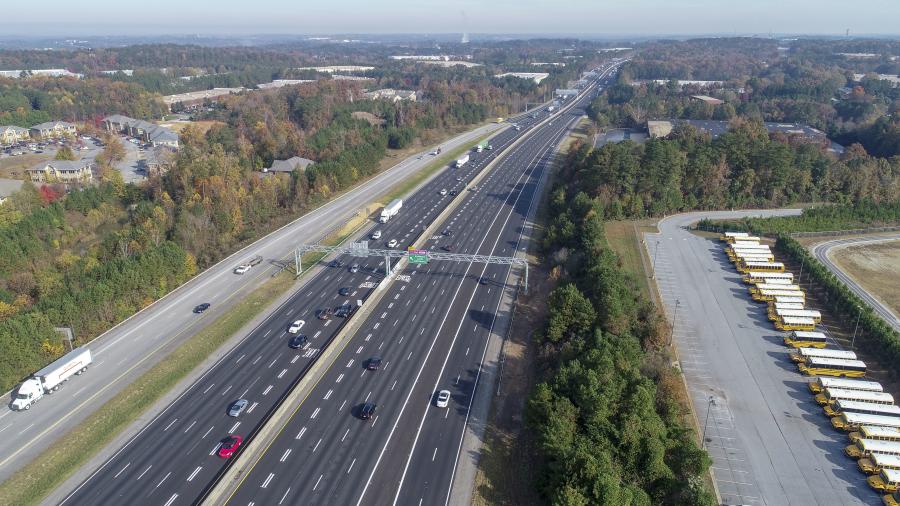 Did you know that Atlanta's metropolitan area is the third largest and fastest growing in the country? And not only that, its growth rate is consistently in the top five?

Now that you do, what does all of that mean? Improving the city's infrastructure is a necessity.

Atlantans know the discomfort of a daily commute. Whether they live up the street or near the highway, most motorists have to deal with the agony of gridlocked traffic several times a week.

This summer, steps were taken to reduce Atlanta's infamous traffic congestion due to the Transform 285/400 Improvement Project and the Georgia Department of Transportation Major Mobility Investment Program. They're also joined by the Atlanta Beltline Project, the Bellwood Quarry Reservoir and Green Space Project and the $6 billion overhaul of Hartsfield-Jackson International Airport, otherwise known as the ATL Next Project. 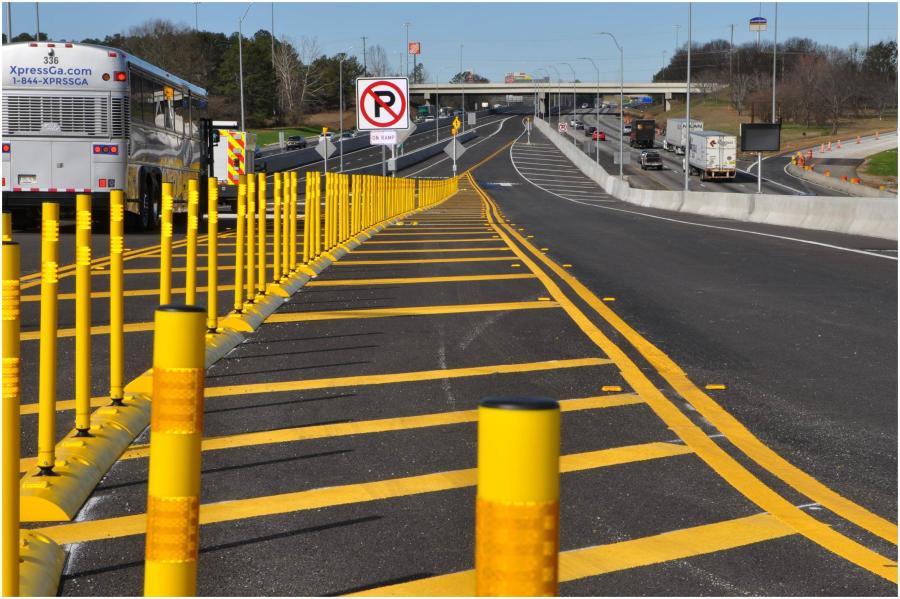 "Growth is the primary challenge for Atlanta," said Jeremy Howard, vice president and general manager of Ready Mix USA-Atlanta (a CEMEX USA company). "Atlanta is one of the fastest growing cities in the U.S. and the growth is expanding the greater metropolitan in all directions, especially to the north and west of the city. That growth is outpacing the infrastructure improvement efforts."

It wasn't always that way. In the late 2000s, Atlanta suffered three years of job losses. The city also was hit relatively hard by the economic downturn during the same time, but experienced a strong recovery that began in 2011. The Housing Market (HM) lost an average of 61,400 jobs each year from 2008 through 2010. From 2011 through 2015, however, the HM added an average of 61,900 jobs every year.

According to Curbed Atlanta, between 2016 and 2017, metro Atlanta packed on nearly 90,000 new residents. That brought the total population in the region to an estimated 5,884,736 people.

As for Atlanta's construction industry? That's booming too. Last year alone, 86 projects were built, renovated or rehabbed, including a new judiciary complex. It's likely the costliest building in Georgia's history with a $122 million price tag.

Some of their completed projects that have changed Atlanta's landscape over the past decade include:

Building a Gateway From the City to the World

The city's transformation hasn't been limited to its roadways. Roughly 2,400 apartments and condos are either under construction or recently completed. Another 1,400 are proposed to house future Atlantans. Approximately 1,300 hotel rooms and hundreds of stories of offices also are in the pipeline.

So, what's the next big infrastructure project for metropolitan Atlanta?

"Centennial Yards is a $5 billion project that consists of apartments, offices, retail and hotel space in 40 acres currently referred to as ‘The Gulch,'" Howard said. "This piece of land sits on the south side of downtown and adjacent to Mercedes-Benz Stadium. The area has been starved for investment and development for decades. It's expected to become a major hub of commercial and residential activity. The project is currently in the early planning and design stages." CEG