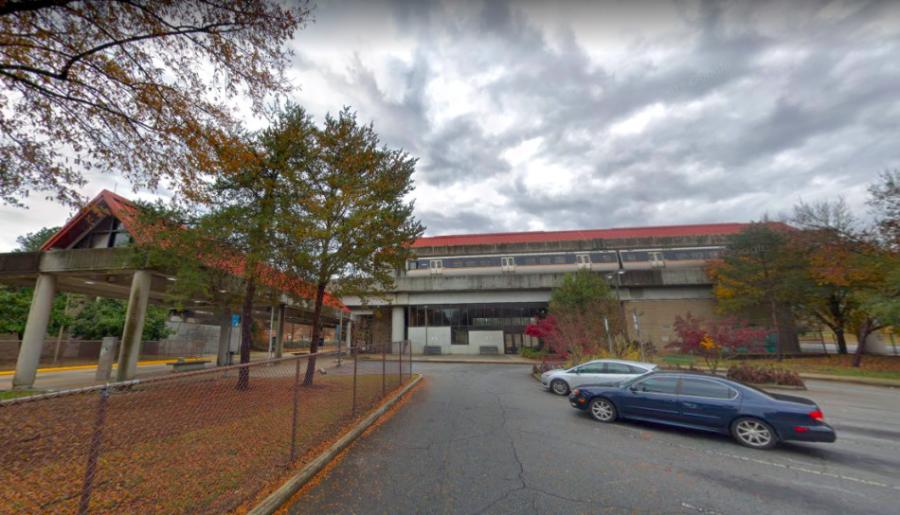 The Metropolitan Atlanta Rapid Transit Authority (MARTA) has issued a request for proposals (RFP) for a transit-oriented development (TOD) at the Bankhead Station, the western terminus of the Green Line.

Georgia recently allocated $6 million for upgrades to the station, which is next to a proposed 90-acre hub for the Microsoft Corp., one of the tech giant's largest, Progressive Railroading reported.

MARTA's development will be located on approximately 5.5 acres. The state hopes that the station will continue to reinforce Microsoft's economic development potential in the area, and the critical role transit plays in that growth.

The city of Atlanta's overarching TOD plan involves rezoning nine MARTA rail stations to support higher density. MARTA will go to the Atlanta City Council for approval on the Bankhead station in March, according to a press release from the transit agency.

The Bankhead Station is located within one of Atlanta's 26 Federal Opportunity Zone Program areas. The program supports the stimulation of economic development by incentivizing long-term investment in low-income neighborhoods.

One MARTA stipulation for the new development requires that 30 percent of residential units will be available to people earning 80 to 120 percent of the area median household income by ZIP code.

"Bankhead Station is in a part of Atlanta that is undergoing significant growth and land use changes," explained MARTA Interim General Manager Collie Greenwood in the press release. "Our rezoning efforts with the city and the station's location within a Federal Opportunity Zone make this TOD an incredible opportunity to provide affordable housing and other community amenities convenient to transit."

The RFP process will span the next few months, noted What Now Atlanta, an online community news source, and began in early February with a pre-proposal conference, a question-and-answer session on Feb. 9, and full proposals due on April 13.

The Bankhead rail station will be located at 1335 Donald Lee Hollowell Parkway, adjacent to the proposed Microsoft campus, and a half-mile southeast of the newly opened Westside Park. Other nearby developments include the Atlanta BeltLine Westside Trail and the Proctor Creek Greenway in the historic Grove Park community.

According to documents prepared by MARTA, in response to community concerns over displacement caused by new growth in the region, the transit agency and Morgan Stanley Community Development Finance, along with its partner, the National Equity Fund, established a $100 million fund to preserve existing affordable units around heavy rail stations and the Atlanta Streetcar.

In addition, to bring more affordable housing and Federal Opportunity Zone capital to bear on new TODs, What Now Atlanta reported that MARTA recently partnered with Goldman Sachs on a $100 million affordable housing initiative. As a result, developers proposing the Bankhead Station TOD will have more options for capital sources for their proposed projects.

"This allows MARTA to deliver the housing affordability desired by the surrounding community and meet the city of Atlanta's affordable housing goals as well as meet and exceed our own," Greenwood said in the MARTA news release. "We are eager to see the proposals for this unique site as we undergo our own transformative work planned for Bankhead Station."

The agency's MARTA 2040 plan, which is a decades-long, multibillion-dollar investment in transit improvement and expansion in Atlanta, includes the Bankhead Station platform extension from two-car to eight-car capacity and other changes to accommodate growing demand for rail service.