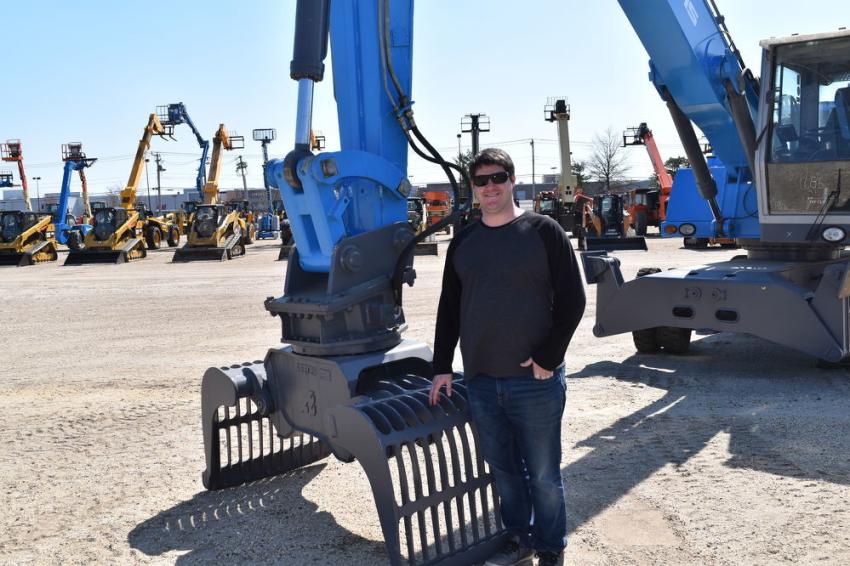 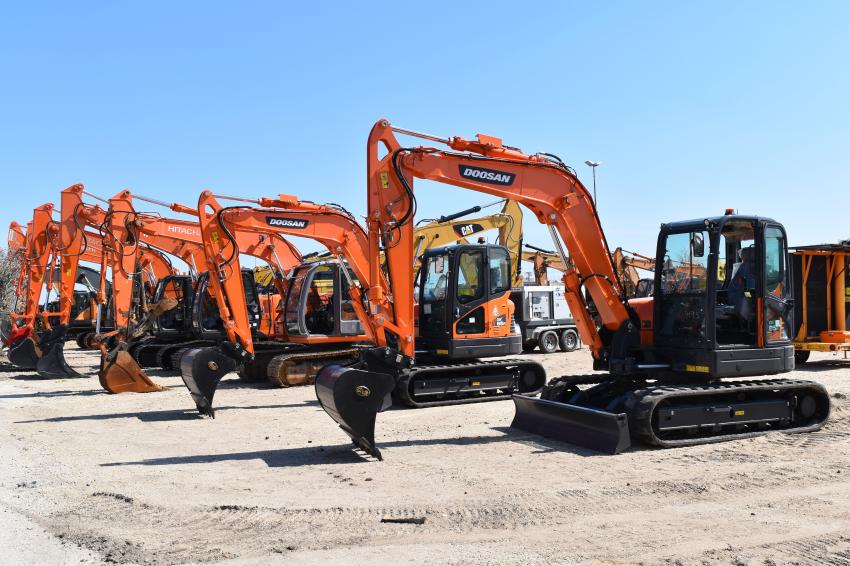 A selection of mini-excavators was available during the sale. 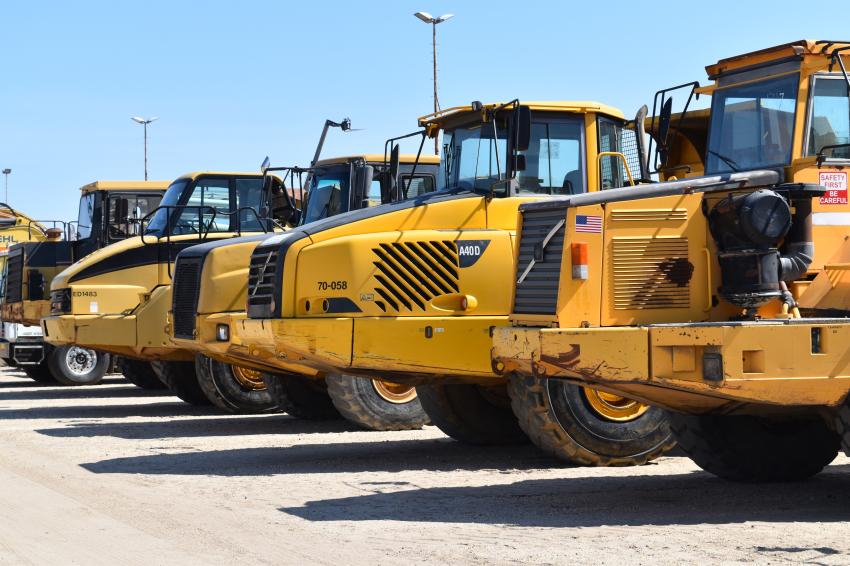 Bidders could choose from several artic trucks during the auction. 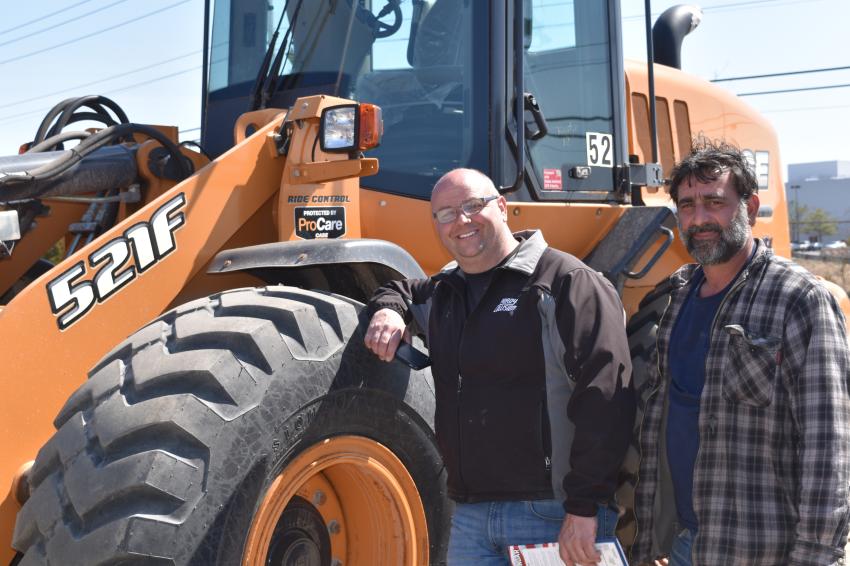 Don Purdy (L), owner of Purdy Collision, Galloway, N.J., is ready to check out the wide array of equipment offerings with his friend, Dominic Messina. 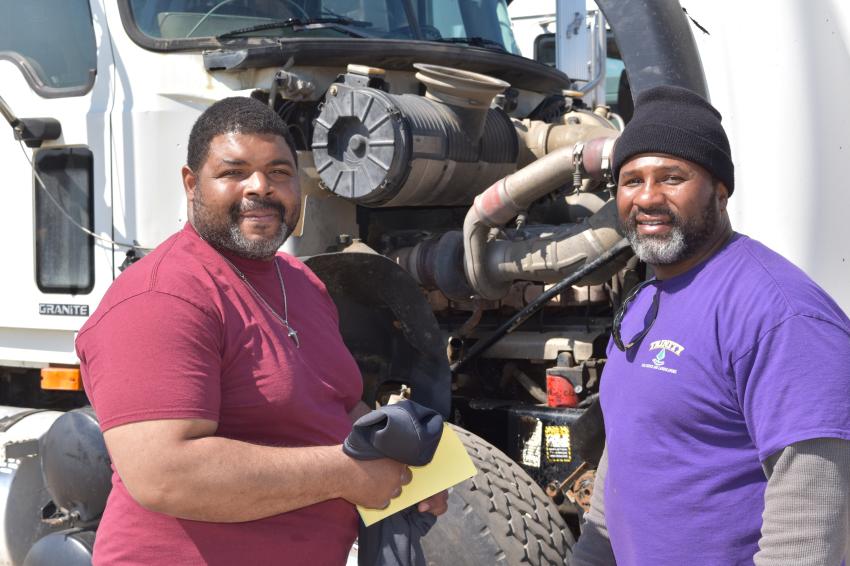 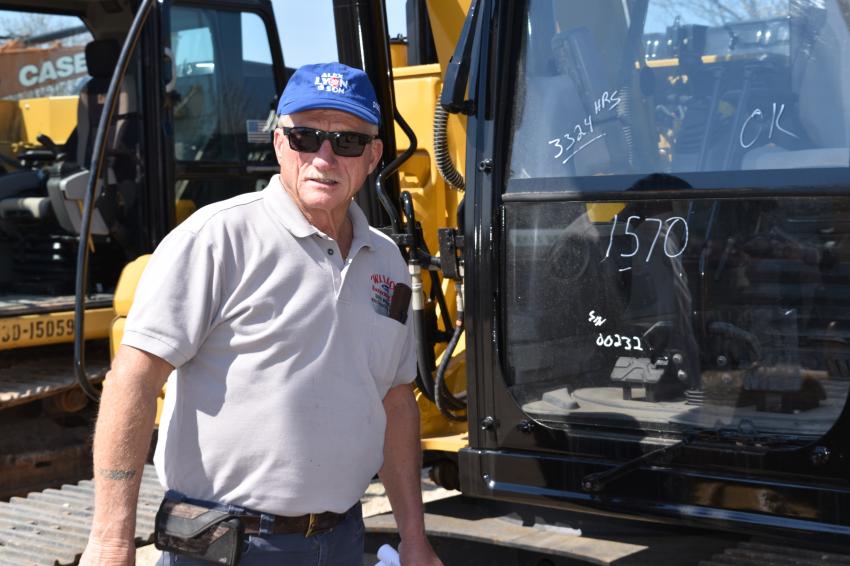 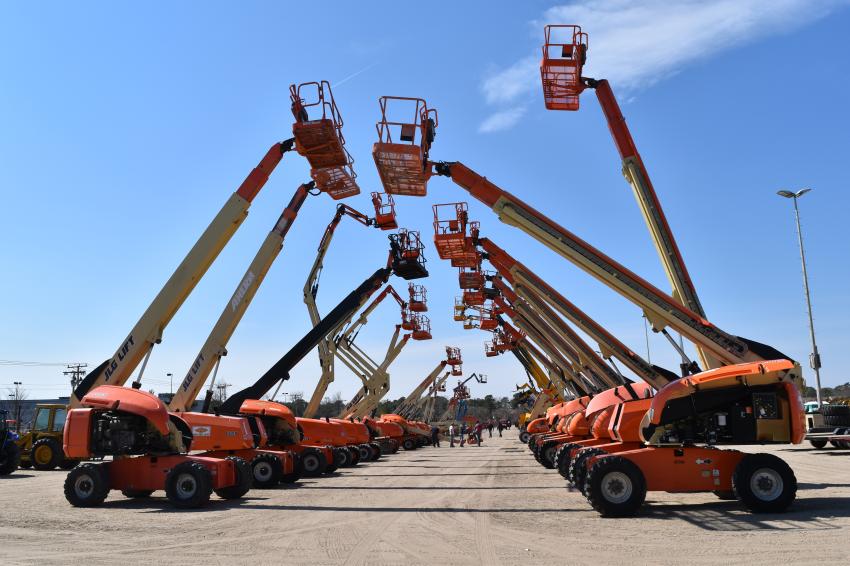 Bidders looking for lifts were not disappointed at attending the Alex Lyon Atlantic City auction. 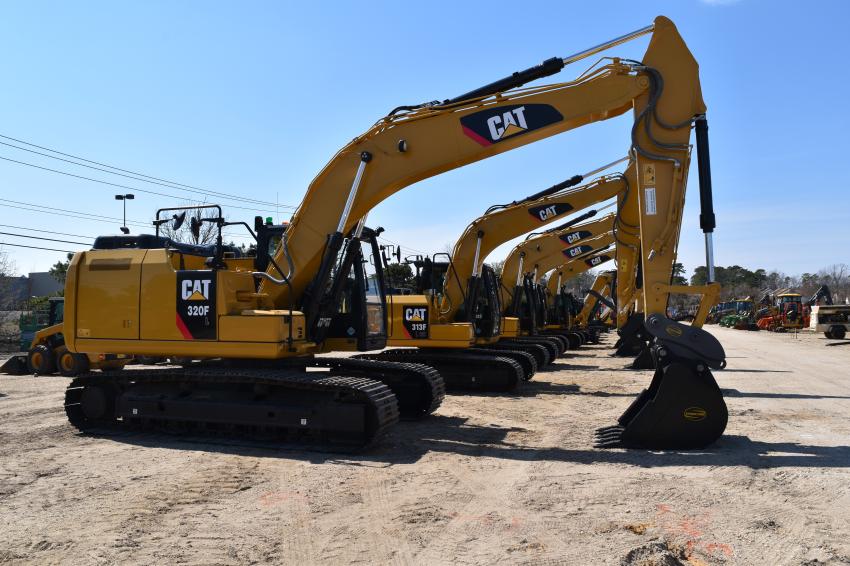 A good selection of Caterpillar excavators went on the block. 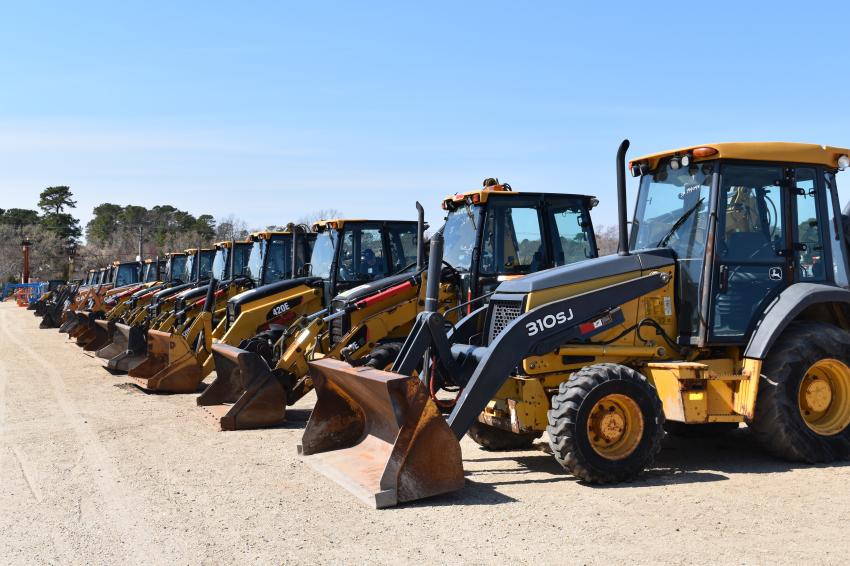 Approximately 30 backhoes went to the highest bidder during the three-day auction. 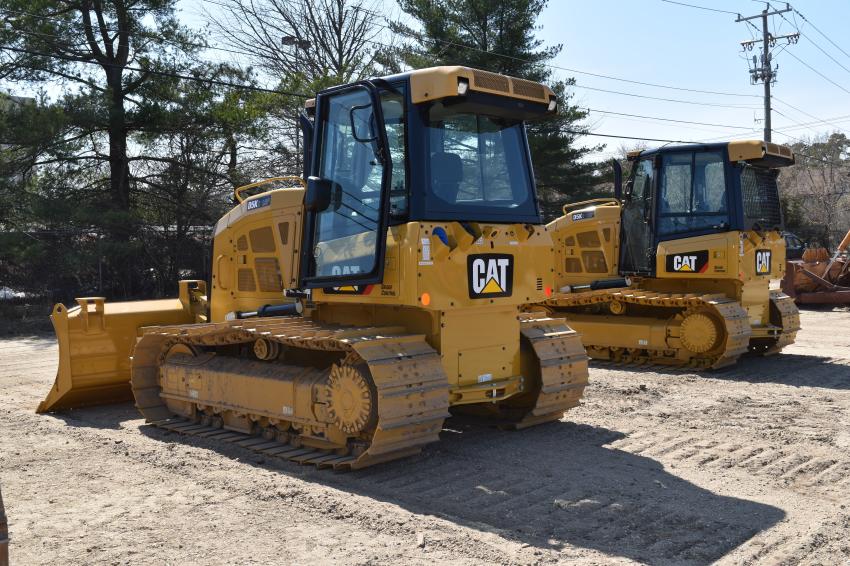 Nearly 10 dozers were available to the highest bidder. 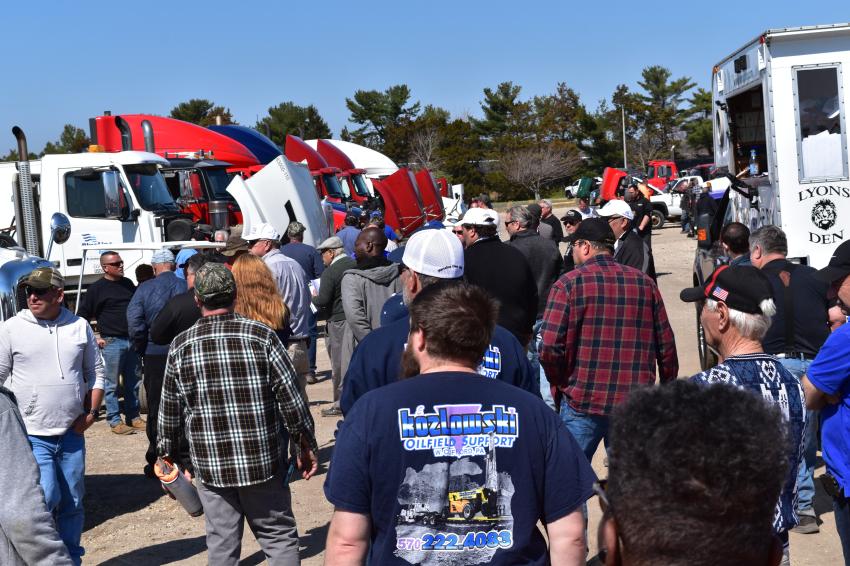 Alex Lyon & Son held a three-day auction from April 4 to 6, 2019, at the Atlantic City Race Track in Atlantic City, N.J.