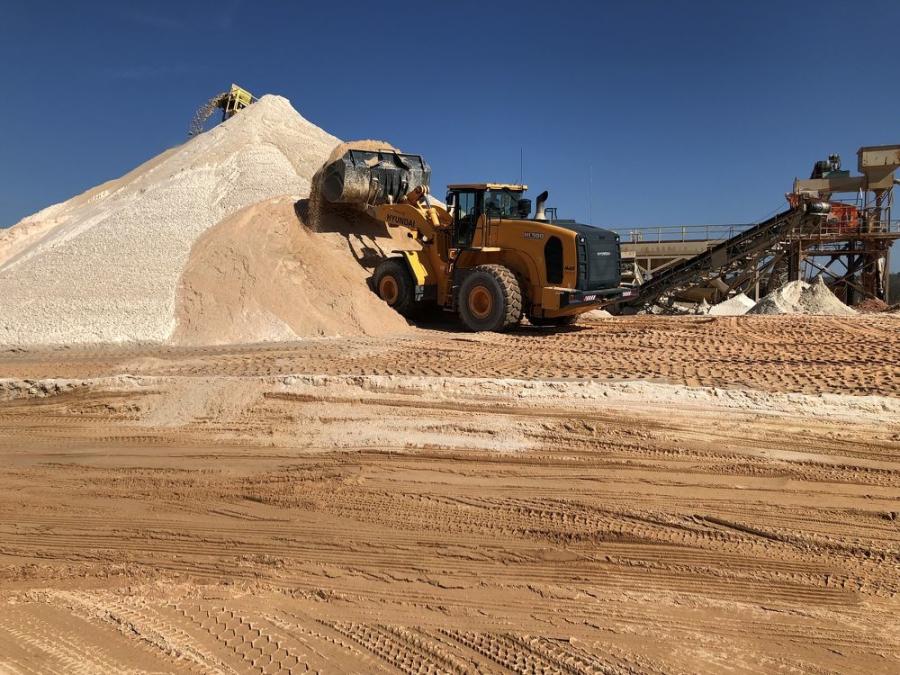 Ryan Williams never saw much value in sand until he found himself giving the stuff away.

Williams was working at the family business, the Williams C&D Landfill, which his father established in Graniteville, S.C., in 2002. As excavation at the landfill proceeded, the sand began to pile up, and it had to be disposed of somehow. 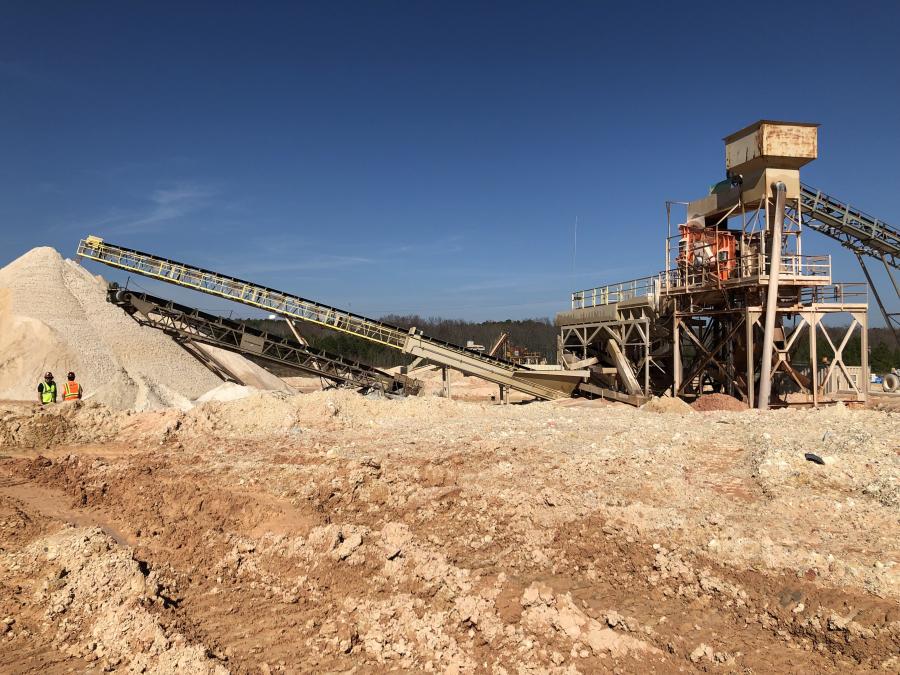 "As the pile grew larger, we had to find a way to move it," Williams said in an interview. "We were giving it away to anybody that would take it, and we realized quickly that wasn't going to be profitable. That's when we started to research the washed-sand industry and decided to put in our first sand-washing plant."

Williams named the plant Full Circle Aggregates and built a small, niche concern into a successful supplier that, nine months ago, bought out its closest competitor over in Beech Island. His company now goes by the name Atomic Sand, and for a simple reason — the sand deposit he now owns is located on Atomic Road, not too far from the Savannah River nuclear facility. The name also inspired the motto found on the company Facebook page: "Nuclear-grade sand."

As far as Williams is concerned, that description fits his product to a T.

"Atomic Sand is a great deposit," he said. "The gradation of the sand is near perfect, and many tests have been run on the sand from Atomic because it is used in Department of Energy projects, and it passed all its tests with flying colors." 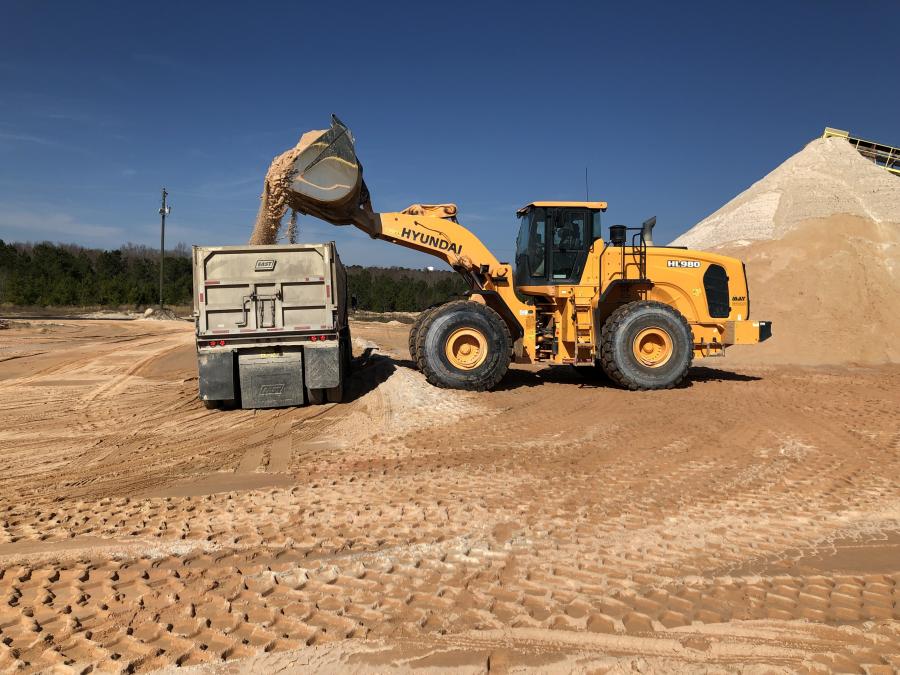 The white, washed sand for which Atomic is known is used primarily in ready-mix concrete in state Department of Transportation projects. The company also produces smaller quantities of fine-grade sand suitable for masonry, as well as kaolin that currently is helping to rebuild a nearby dam, which failed during a hurricane.

"They needed a good, impermeable, heavy material, and fortunately, we found that in our excavation," Williams said. "The sand deposit also has a lot of decorative river stone that we plan to process here in the very near future."

Besides the quality of the raw materials, Williams gives much of the credit for Atomic Sand's success to his wife, Ashley.

"She has been the force behind the scenes that keeps us afloat," he said. "She handles all accounts and makes sure I stay grounded. I couldn't have tackled this site without her help." 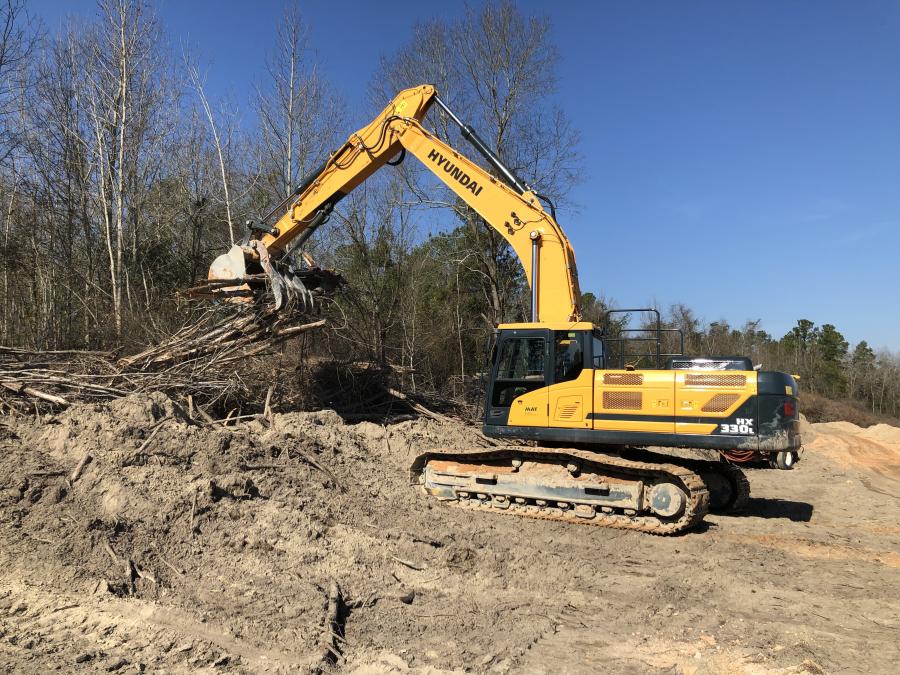 When all facets of the operation are working in sync, Atomic's washing plant can turn out about 2,500 tons of sand in a standard, one-shift day. It employs a pair of Hyundai excavators — an HX 330 and an HX 290 — to strip the layers above the sand, and a Hyundai HL980 wheel loader to fill its dump trucks, which carry the raw material to the plant.

"The 290 is a testimony in itself," Williams said. "That machine is still running. It's got over 15,000 hours, and it's still running in production."

May/RHI, a new company formed this year by the merger of May Heavy Equipment and Rob's Hydraulics Inc., provided the Hyundai equipment, as well as a small Hitachi wheel loader. Williams called the dealer's service "impeccable."

"You get instant results when you call, and they have gone out of their way to take excellent care of us," he said. "The guys have worked diligently on our scale system, which needed tweaking, and so we made a call and they were down the next day."

The Hyundai wheel loader, a new model, has an internal scale system, and when Atomic first took possession, crews found the scale was not resetting automatically. 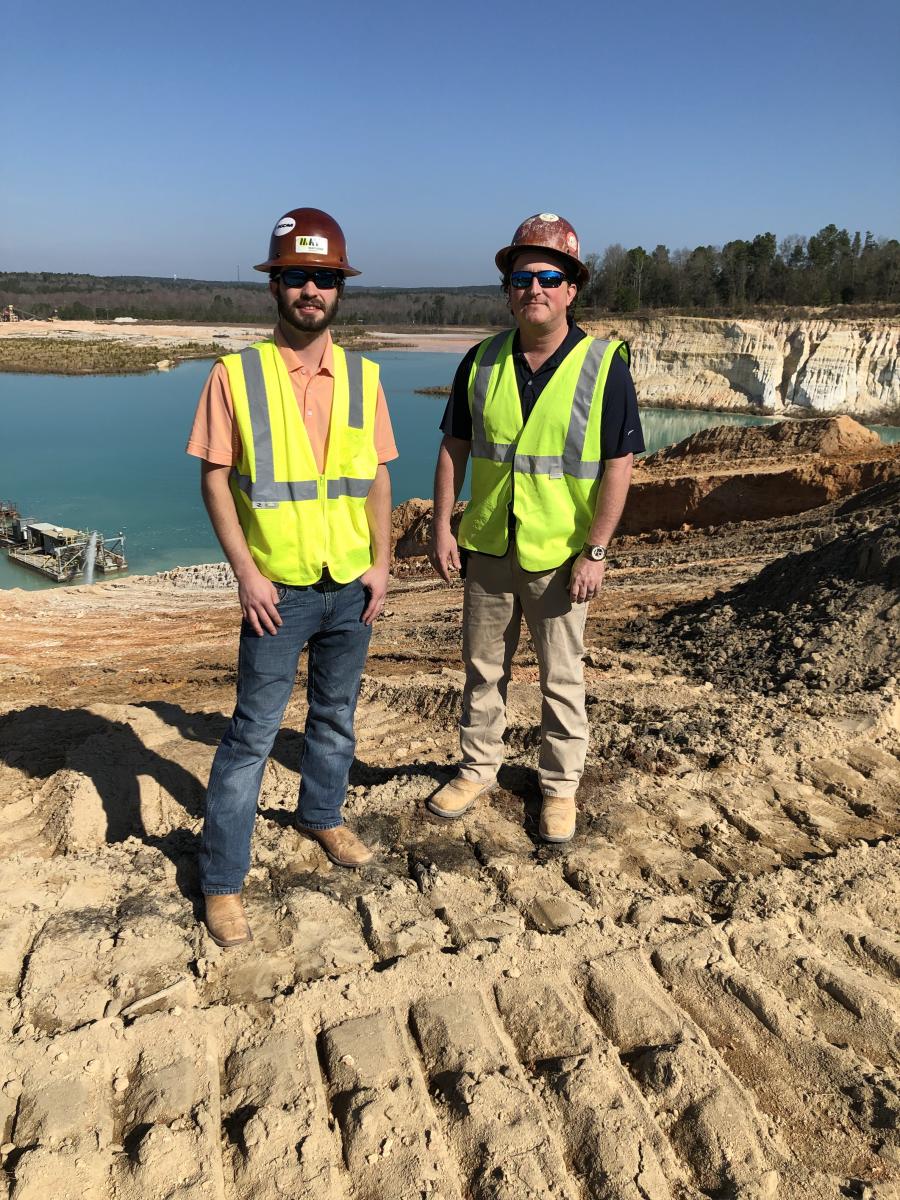 "A service manager from Hyundai came out here with his guys and our guys and they went over the machine," explained Michael Lanier, May/RHI's sales representative. "Since then they've had good production with good results. It was software-related, just a bug somewhere."

"I think Michael and I would have become buddies even if we didn't have a business relationship," Williams added.

Once it arrives at the washing plant, the sand is screened to remove any rocks or clay balls. It then goes into a classifier tank, where it is graded and mixed.

Williams takes pride in Atomic's commitment to environmental sustainability. After washing, for example, the water used in the process, which comes from a nearby pond, is drained into a collection system consisting of five smaller ponds, then returned to the source.

"We try to minimize our impact on natural resources, such as water, so we recycle as much as we can," Williams said. "As the newest company to carry the Full Circle Aggregates name, Atomic Sand is guided by the principles of innovative sustainability to make sure our products help keep America growing — and beautiful."