The Sundaram-Clayton facility will be built on a 50-acre site in the Ridgeville Industrial Campus in Dorchester County, about two miles from the Volvo's site in neighboring Berkeley County. 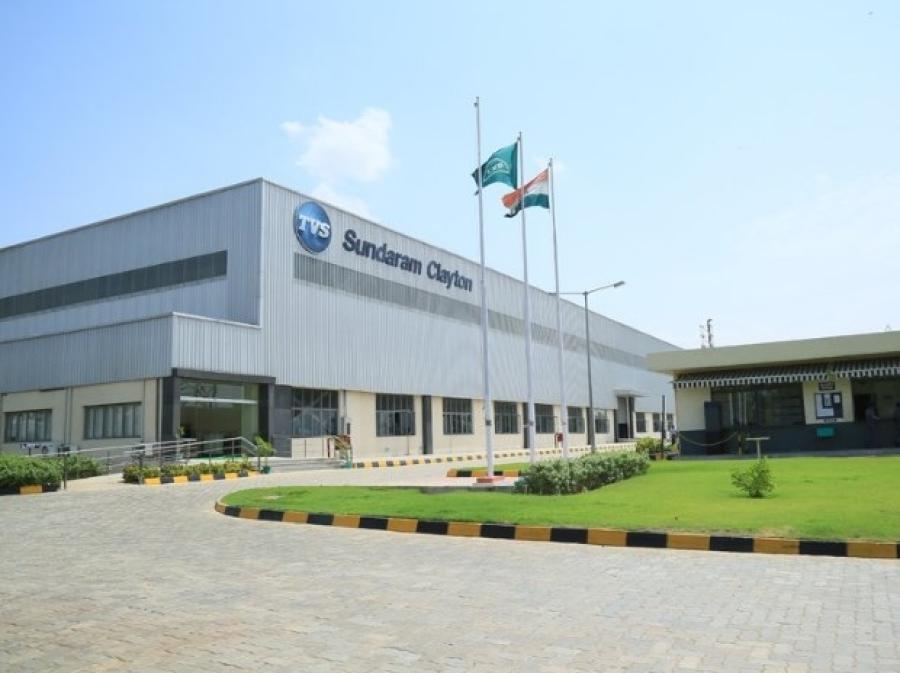 Sundaram-Clayton to set up first overseas facility in US

An India-based maker of aluminum cast products for the automotive industry will build its first U.S. factory in Ridgeville, near the Volvo Cars plant under construction.

Sundaram-Clayton Limited announced Thursday that it will start construction of the $50 million manufacturing facility in April, with the first materials expected to come off the production line by the end of 2018. That is the same time Volvo expects to open its first U.S. manufacturing plant off Interstate 26.

The Sundaram-Clayton facility will be built on a 50-acre site in the Ridgeville Industrial Campus in Dorchester County, about two miles from the Swedish's carmaker's site in neighboring Berkeley County. It is expected to create 130 new jobs over the next five years.

"The United States has always been an important market for us," Lakshmi Venu, Sundaram-Clayton's managing director, said in a statement. Venu said the company decided to invest in South Carolina to better support its U.S. customer base.

Sundaram-Clayton also includes South Carolina companies Mercedes-Benz Vans, Wabco and Cummins among its customers. All three have plants in the Charleston region.

Jay Byars, chairman of Dorchester County Council, said the county has "worked hard to get the vital infrastructure in place to attract quality employers" and jobs.

"This project is the fruit of that labor and the first of many to come in the Ridgeville Industrial Campus," Byars said.

The business park is one of nine area corporate campuses owned by WestRock Co., the Atlanta-based paper and packaging conglomerate with vast real estate holdings in the region. The site is 28 miles from the Port of Charleston and is served by Norfolk Southern railroad.

Dorchester County officials had been referring to Sundaram-Clayton as "Project Gateway" prior to Thursday's announcement.

Volvo is building a $500 million manufacturing plant in Berkeley County that will produce a newly redesigned S60 sedan and employ up to 4,000 workers.—AP