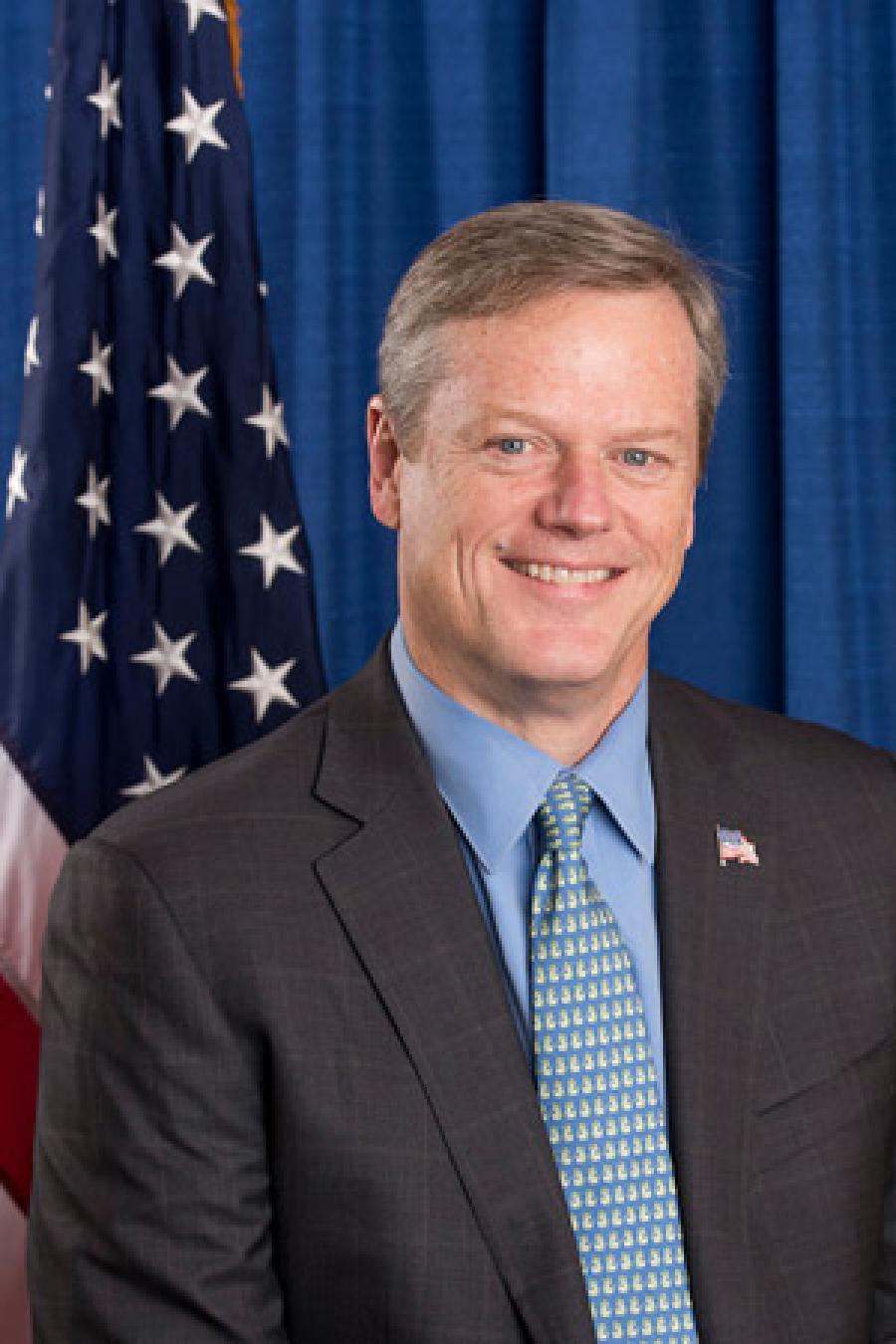 The Baker-Polito Administration is visiting MassDOT Highway Districts to highlight the positive regional impacts of more than $2.8 billion spent since 2015 on highway construction projects and bridges, pavement, intersection and sidewalk improvements, and bike lanes, while authorizing more than $700 million in Chapter 90 local transportation funding for cities and towns. An additional $30 million has been invested through Complete Streets and Municipal Small Bridge programming to support local transportation planning and community bridges not eligible for federal aid.

“By improving our highway infrastructure through investments in our roads and bridges, we can enable people throughout our cities and towns to travel to the places, jobs, and opportunities that strengthen our Commonwealth and its communities,” said Baker. “With [more than] $315 million invested in the Greater Boston area last year, and $2.8 billion invested across Massachusetts since taking office, we are committed to empowering residents and commuters to safely and reliably get to where they need to go using their preferred mode of transportation.”

“Our administration is focused on enabling residents to easily reach their destination whether they are walking, bicycling, riding public transit, or driving,” said Lt. Gov. Karyn Polito. “Investing in our roads and bridges helps ensure our infrastructure meets the demands of our communities and our residents and commuters are able to keep our economy moving forward.”

The event was held at the project to replace two bridges that carry Route 3 north and southbound over an I-93 on-ramp in Braintree. This $6.3 million project will involve replacing these two bridges in their entirety over two weekends this fall using accelerated construction techniques in order to minimize the impact on the traveling public.

“We appreciate the hard work of our MassDOT crews and contractors who are designing, developing, and managing the dozens of road and bridge projects we are carrying out in the Greater Boston area,” said Pollack. “These projects are all crucial to promoting reliability and accessibility on roadways, enabling multimodal travel, and connecting people with the places that improve their quality of life.”

“We are proud to be improving our roads and bridges in the Greater Boston area and throughout the Commonwealth,” said Gulliver. “This project has been carefully designed with much consideration to the impacts to the traveling public and local community, and we are pleased that the majority of bridge replacement operations will be contained to just two weekends this fall so that commuters will be able to reach their destinations throughout this area.”

Notable ongoing projects in the Greater Boston or Highway District 6 area include:

The project to remove and replace overhead and ground mounted signs along I-90.

The project to demolish the Monsignor William J. Casey Overpass and construct the new east-west Arborway.

The project to replace the bridge carrying Commonwealth Ave. and the MBTA Green line over I-90 and the MBTA Commuter Rail.

The project to make improvements to Commonwealth Ave. between Boston University Bridge and Alcorn Street.

The project to resurface and make repairs to sections of the Maurice J. Tobin Memorial Bridge.

The bridge superstructure replacements of Route 3 over ramp to Thomas E. Burgin Parkway.

The Dedham Street/I-95 Interchange reconstruction including the rehabilitation/replacement of 5 bridges.

The construction of the Silverline Gateway Busway and Bus Rapid Transit Stations and bridge replacement of Washington Ave. over the MBTA Railroad.

The replacement of the Providence Highway (Route 1) bridge over Mother Brook.

The project to replace the bridge that carriers Needham Street over the Great Ditch.

The project to conduct resurfacing work on Route 9.

The project to make intersection improvements along Route 30 and Wellesley Street.

The project to make intersection improvements and conduct related work to the intersection of Middle Street, Libbey Industrial Parkway and Tara Drive.