This is the largest contract secured by Balfour Beatty in the United States. 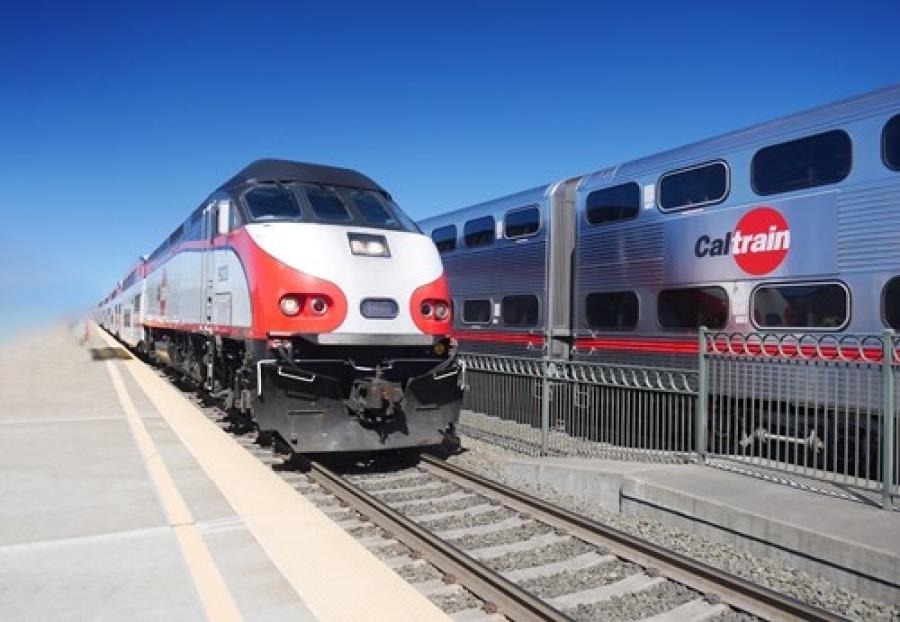 Balfour Beatty, an international infrastructure group, has been awarded a $697 million contract to undertake electrification of the 52-mi. (83.7 km) Caltrain rail corridor between San Francisco and San Jose, Calif., laying the foundations for the future operation of high speed trains. This is the largest contract secured by Balfour Beatty in the United States.

The Peninsula Corridor Joint Powers Board awarded the contract to Balfour Beatty as part of the Caltrain Peninsula Corridor Electrification Project. The electrification of the line will bring cleaner, high performance electric vehicles to Caltrain's fleet allowing for a more frequent service. Reliability and capacity of the rail service, which operates through 17 U.S. cities across San Francisco, San Mateo and Santa Clara counties, also will be enhanced.

“Our extensive experience in managing complex rail projects leaves us well qualified to deliver this significant scheme,” said Leo Quinn, Balfour Beatty Group chief executive. “Caltrain builds on the back of the recent successful delivery of our part in the multi-billion dollar Eagle P3 Commuter Rail network in Denver, Colo.

“We are pleased our unique capability has been recognized with this award which contributes to our strategy to increase our design-build rail market share across the U.S.”

Balfour Beatty Infrastructure Inc. will design and build a 25kv AC overhead catenary system to serve as the power source for the new high speed trains and construct two traction power substations, one switching substation and seven paralleling substations. With minimal disruption to the 92 daily Caltrain trains serving more than 65,000 commuters daily, the company also will replace signal systems and earth existing facilities as part of the process to electrify the 52 mi. of existing corridor.

The project is due to start this fall with completion expected in spring 2020. A workforce of more than 300 will be employed at project peak which will include 50 apprentice opportunities.