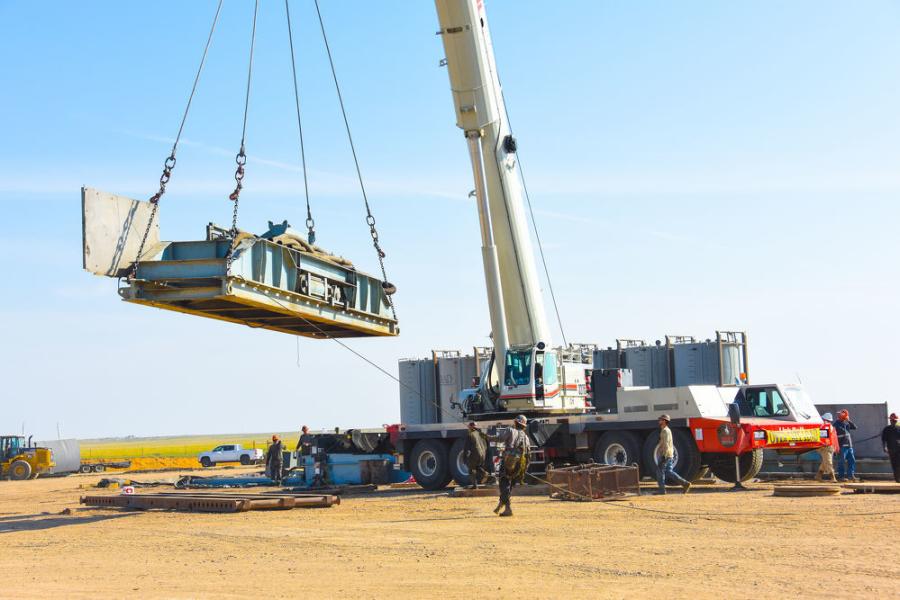 Cheyenne, Wyo.-based BAR-S Services (BAR-S) took ownership of a new 275-ton (250-t) ATC-3275 all-terrain crane from Link-Belt distributor Strong's Crane Service. In its nearly third decade of operation (founded in 1990), BAR-S specializes in erecting and dismantling oil rigs, supporting the oil and gas industry in northeastern Colorado and Wyoming. When not supporting the oil and gas industry, the company operates its new ATC-3275 as a taxi crane covering a 300-mi. working radius. 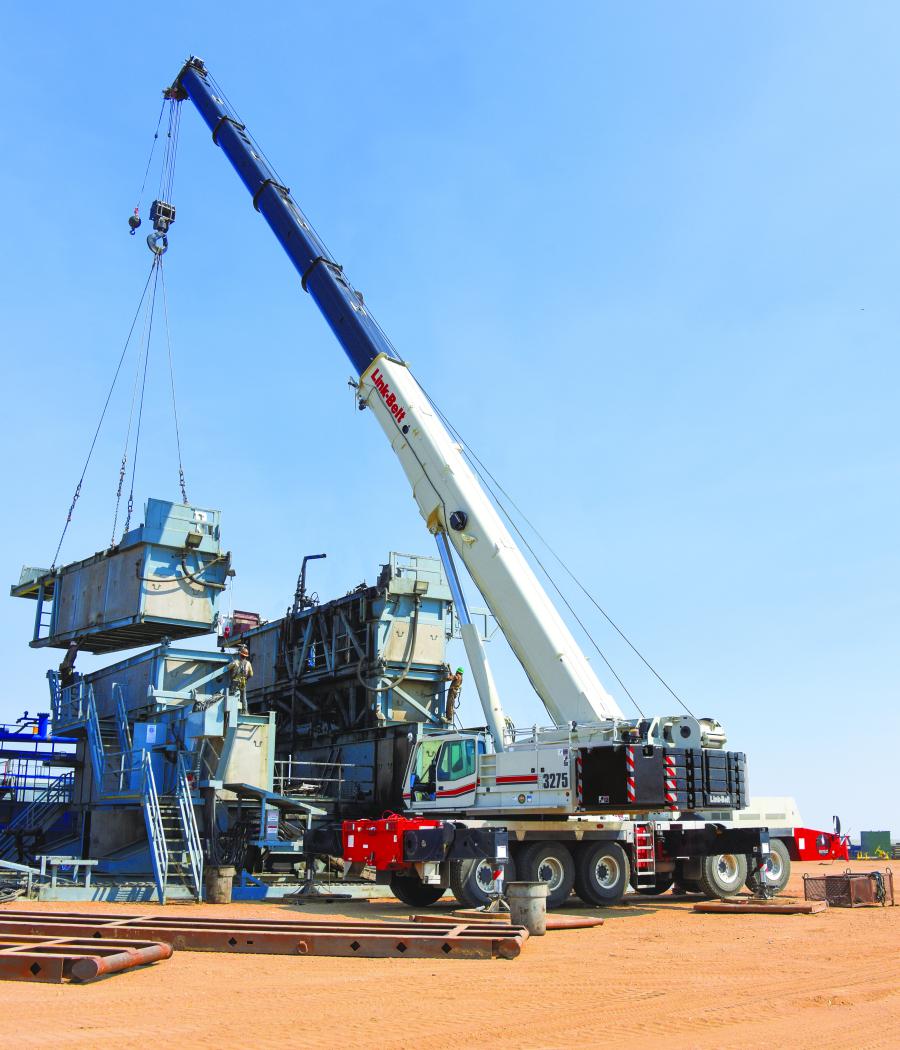 Over the course of 96 hours the ATC-3275 has made more than 50 lifts, in three towns, travelling more than 1,000 mi. to handle the taxi work required of northeastern Colorado and Wyoming.

Link-Belt Cranes, with headquarters in Lexington, Ky., is a leader in the design and manufacture of telescopic boom and lattice boom cranes for the construction industry worldwide.