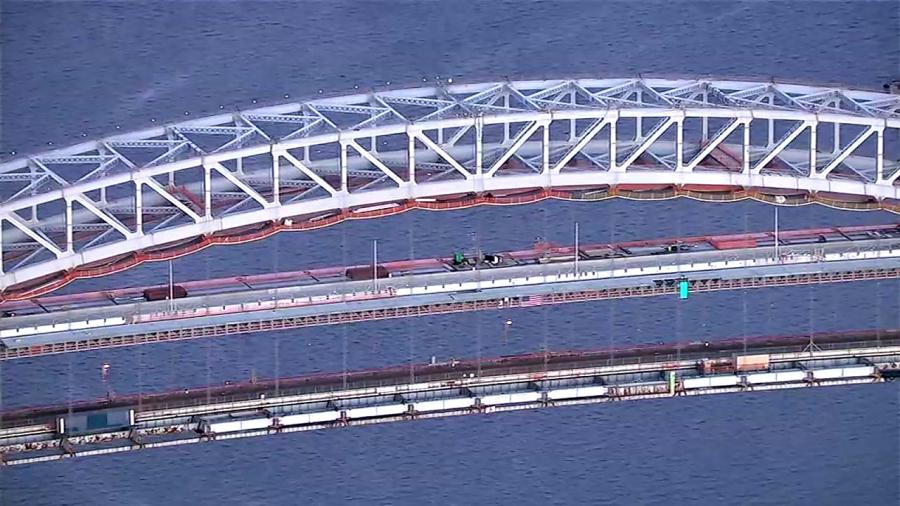 The bridge will use a cashless toll system, using a combination of EZ Pass and mailed tolls.

The Bayonne Bridge officially reopened Feb. 20, after years of construction to raise its deck.

A $1.3 billion construction project beginning in 2013 raised the deck by 64 feet to allow bigger cargo ships to reach ports in the New York City area.

The roadway was raised to 215 feet above the Kill van Kull.

The bridge project will move into the next phase of construction which includes dismantling the lower level of the bridge as traffic may be slowed at times during construction.

The bridge is expected to be completed in two years time.