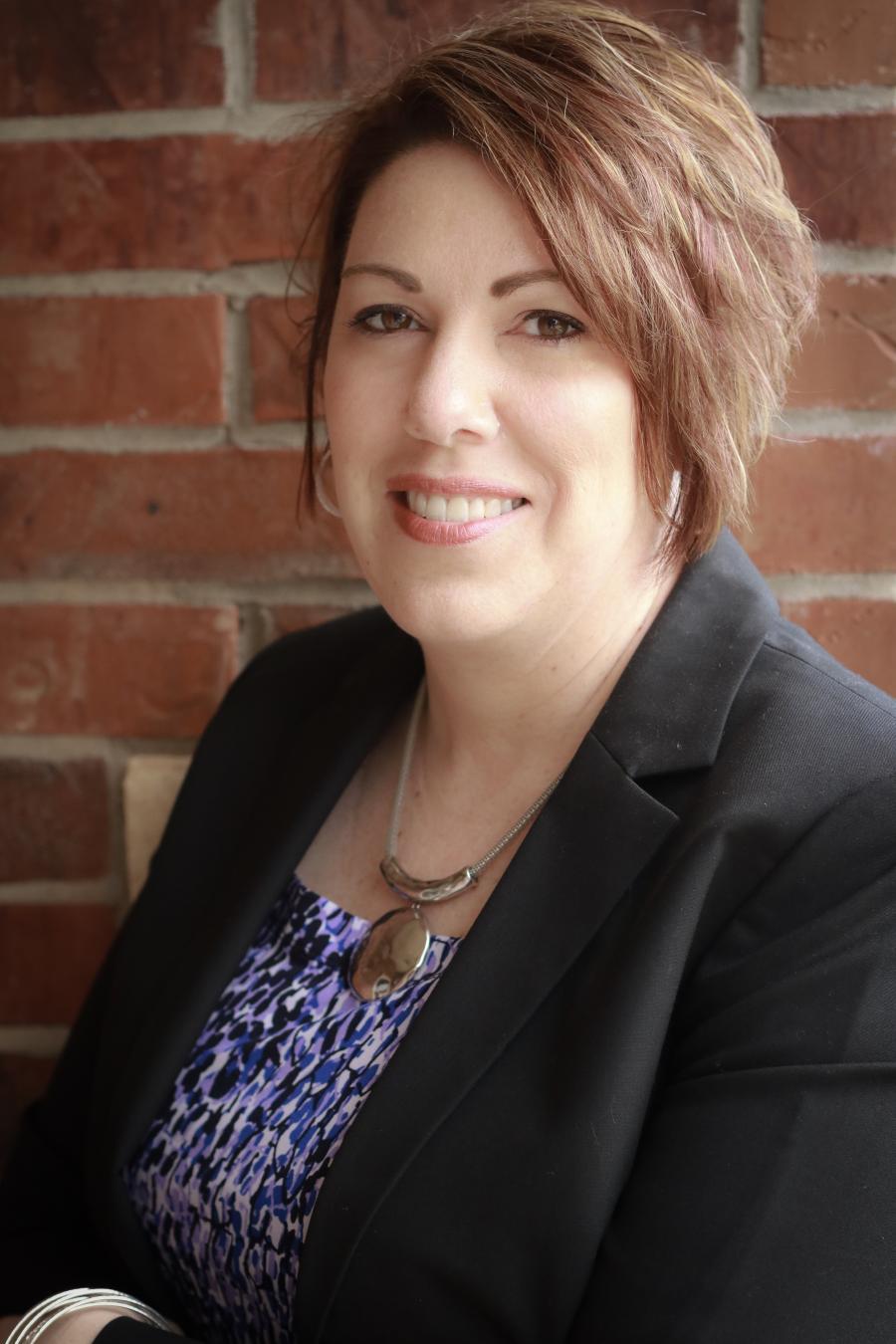 "Stephanie is the first of a number of organizational moves we're making to build a leadership structure that will carry us into the future," Walter Berry, CEO of Berry Companies, said in making the announcement.

"We've been blessed with growth and expansion across a range of businesses and geography that naturally lead to dispersed leadership," Berry continued. "We believe there's benefit from building a centralized C-suite leadership team in Wichita and will be focusing on this throughout the balance of the year."

Farley has served as HR director for Berry Companies since 2017. She has served as general manager of Kansas operations for Connex International and regional director of a large-scale fitness facility in the Topeka/Lawrence area.

Prior to joining Berry, Farley served as an accountant and HR business partner for a CPA firm in Wichita. She is a Six Sigma Black Belt and holds PHR certification.

"I'm honored and thrilled at this opportunity," Farley said. "I love that ‘People' is in my title. Berry's focus on people aligns nicely with my experience and enthusiasm for talent development and engagement and continuation of Berry's strength as a family-run, family-oriented business."