Jeff Martin Auctioneers Inc. held its annual two-day fall construction equipment and truck auction Sept. 26 and 27 in Pelzer, S.C. More than 1,400 registered bidders from across the country and the world attended, and more than 1,500 items were sold. 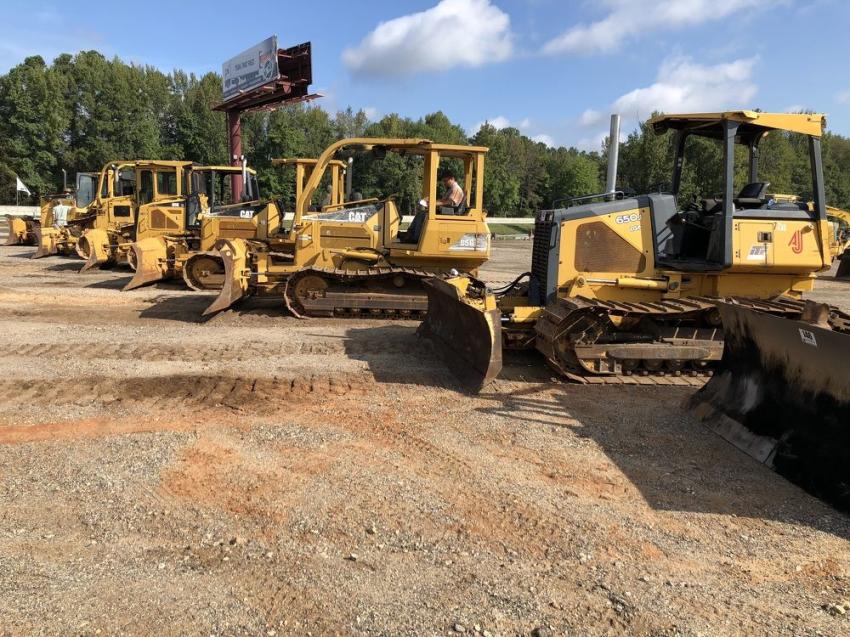 The auction featured an assortment of Cat, John Deere and Komatsu dozers. 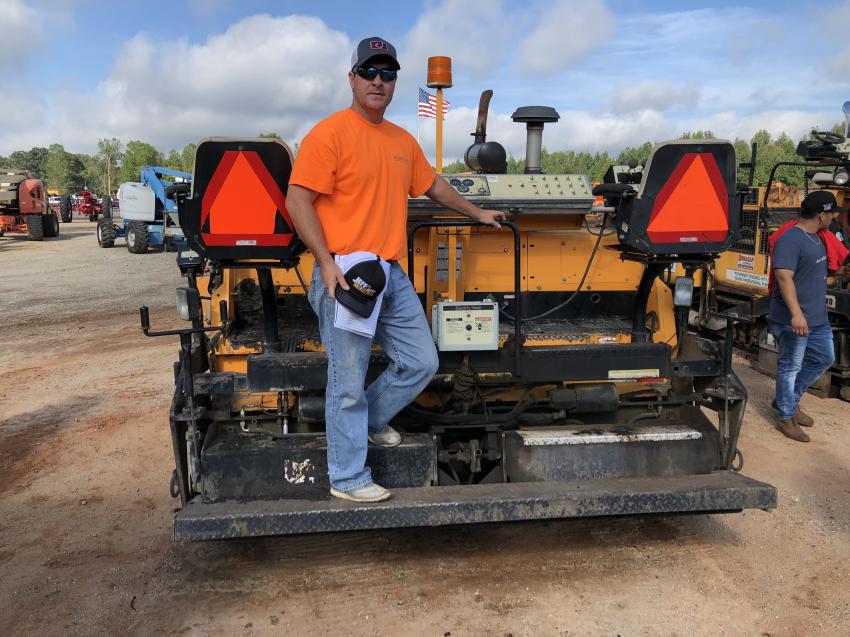 Branson Robinson came to the sale to bid on this LeeBoy 8515B paver and a John Deere dozer. 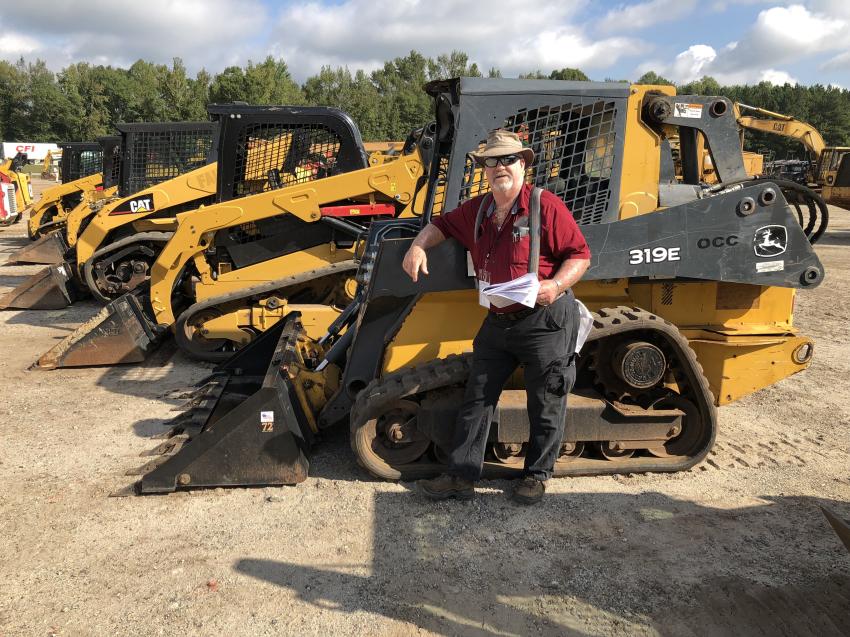 John Crowder of Carolina Construction Inc., in Rutherfordton, N.C., after looking over the selection of compact track loaders, planned to bid on this John Deere 319E. 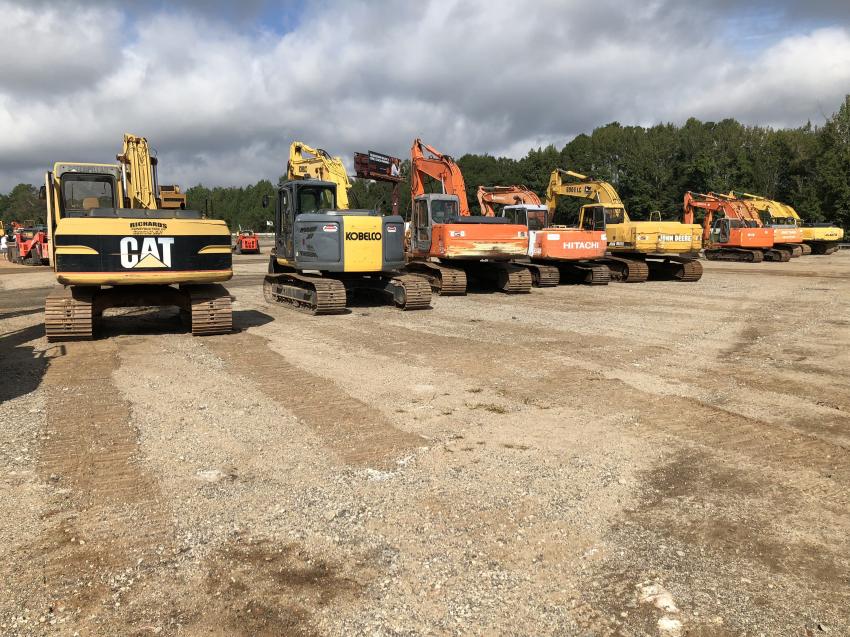 The excavators drew wide interest from the registered bidders. 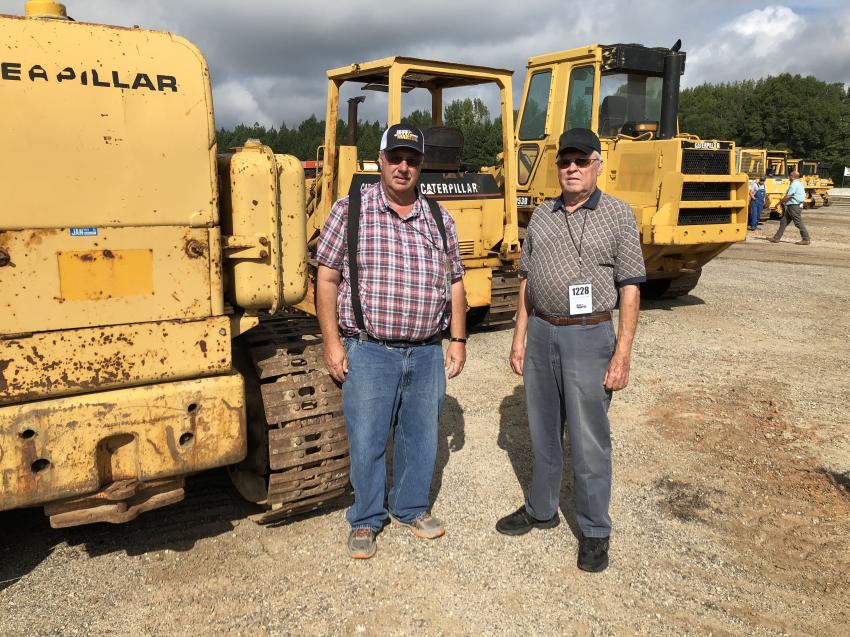 Jeff Thomas (L) and Ray Brown, both of Thomas Grading in Spartanburg, S.C., plan to bid on the crawler loaders. 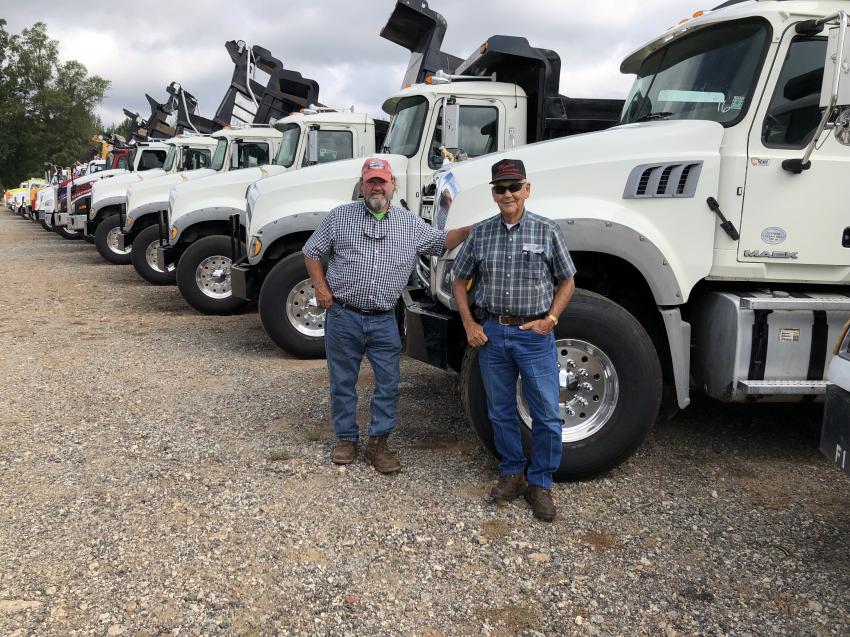 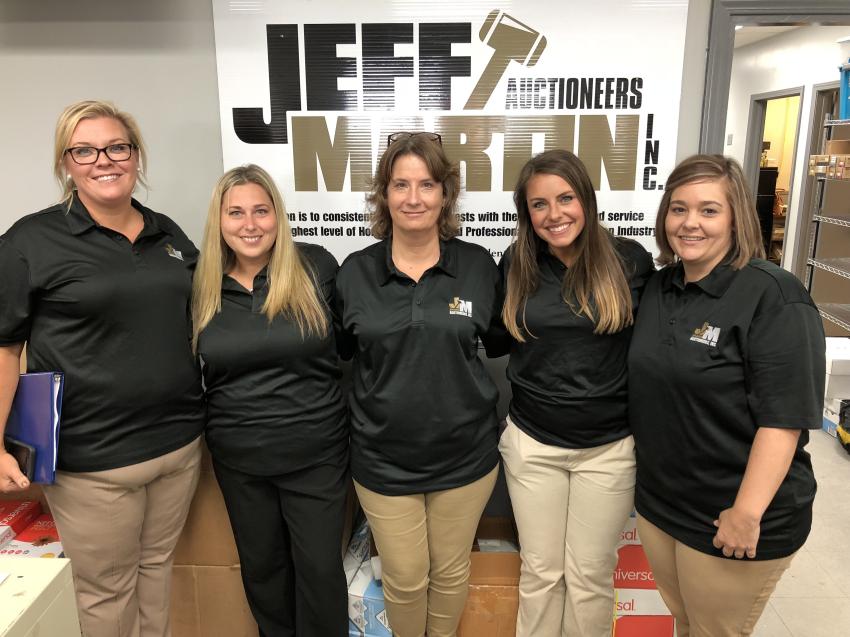 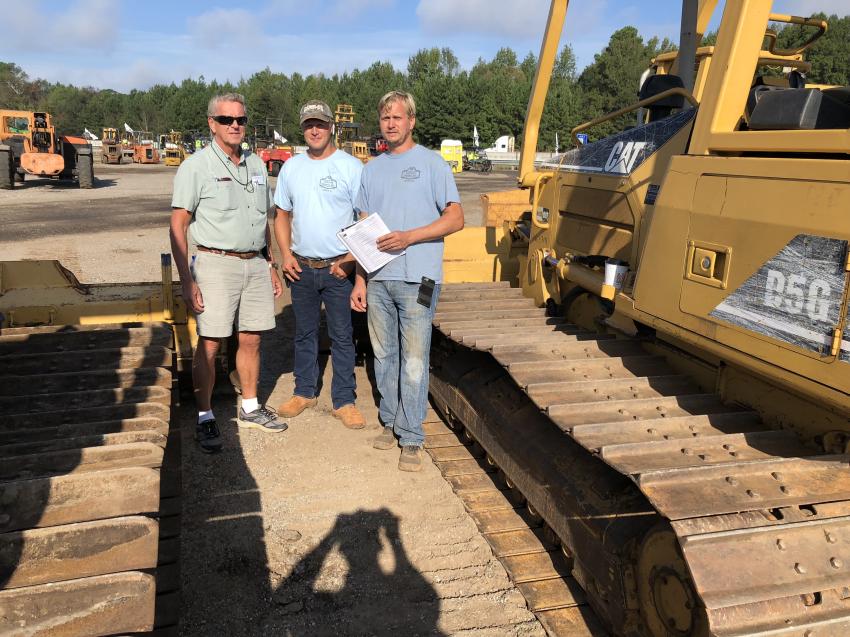 (L-R): Juha, Mike and Seth Parkkonen, all of Ashmore Homes Inc. in Greer, S.C., look over dozers they’d like to use on a couple of upcoming projects. 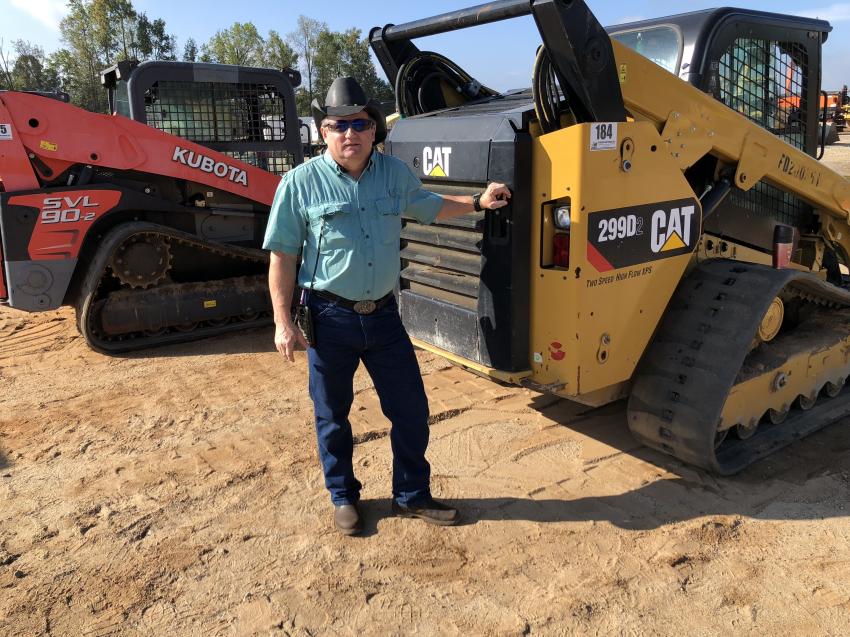 Mike Greer of Eagle Landscaping & Grading in Greer, S.C., looks over the Kubota and Cat compact track loaders on which he plans to bid. 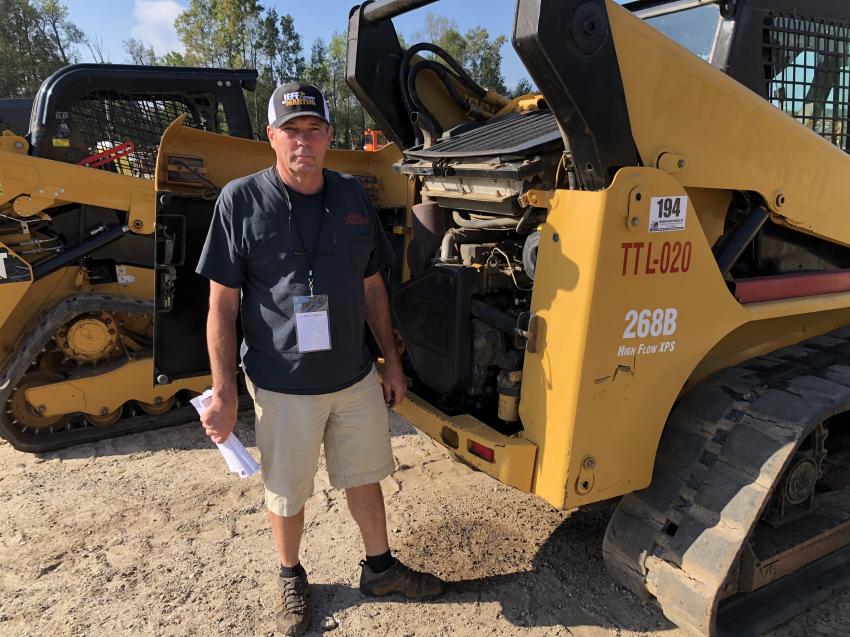 Roger Bradley of Cody Express in Easley, S.C., looks over the engine and checks the fluids on a Cat 268B compact track loader. 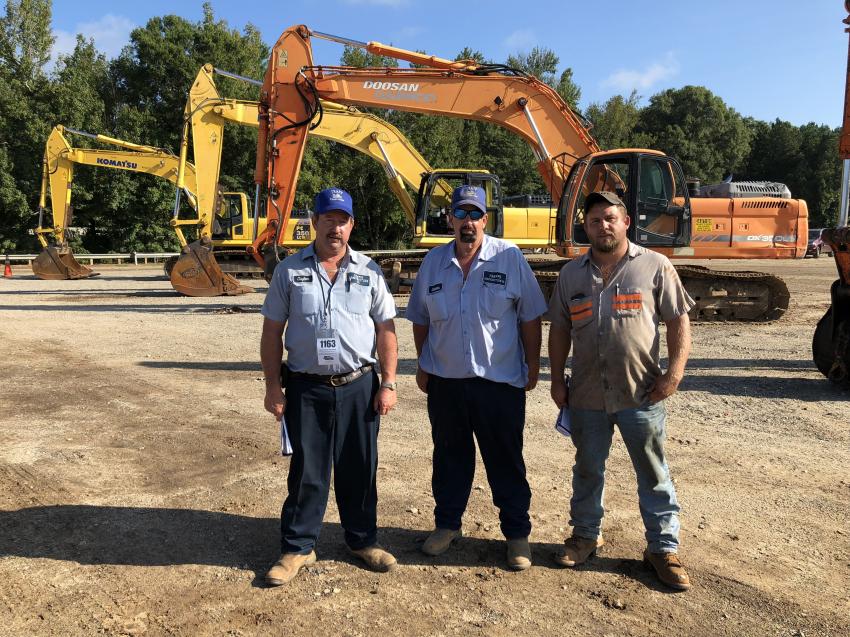 The auction included Doosan, Cat, Komatsu and Link-Belt excavators. Looking them over (L-R) are Clayton and Coleman Trapp of Trapp Construction in Blythewood, S.C., and Heath Humphries of Wood Haulers in Greenwood, S.C. 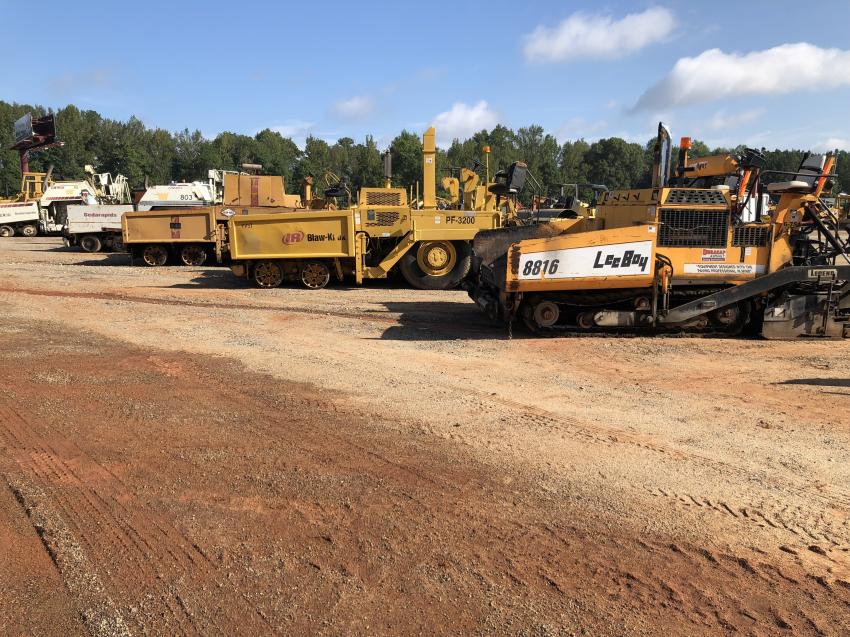 The auction included pavers from LeeBoy, Blaw-Knox, Ingersoll Rand and others. 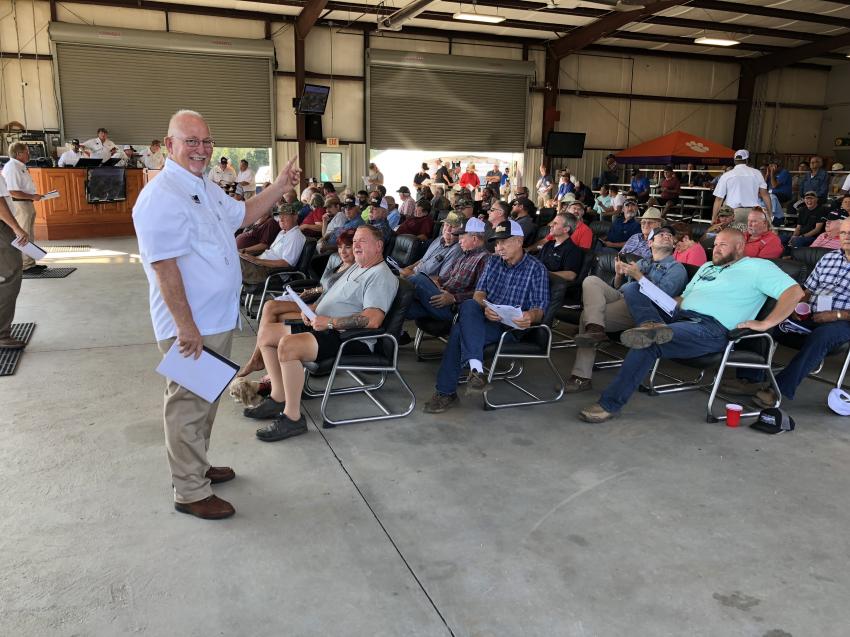 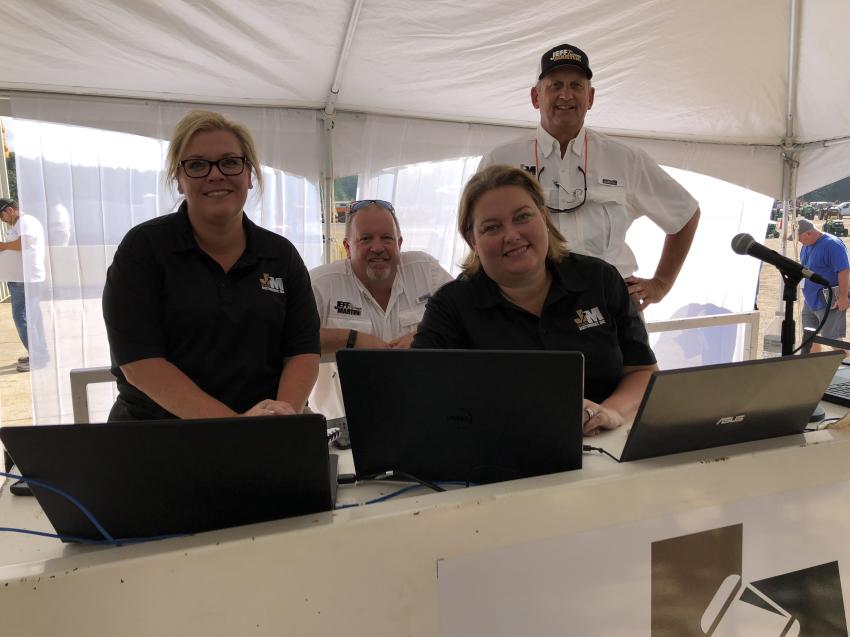 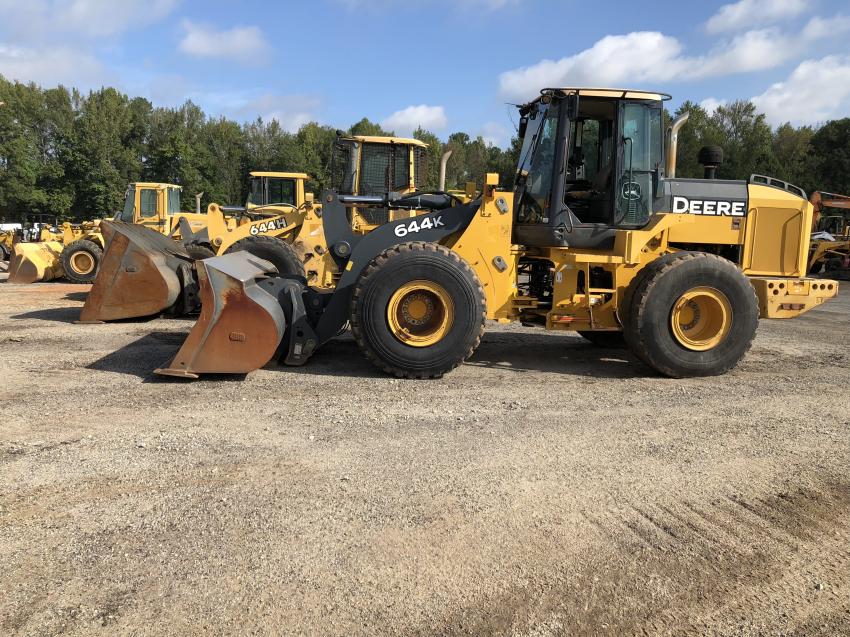 This John Deere 644K wheel loader was sold to a contractor in Miami.