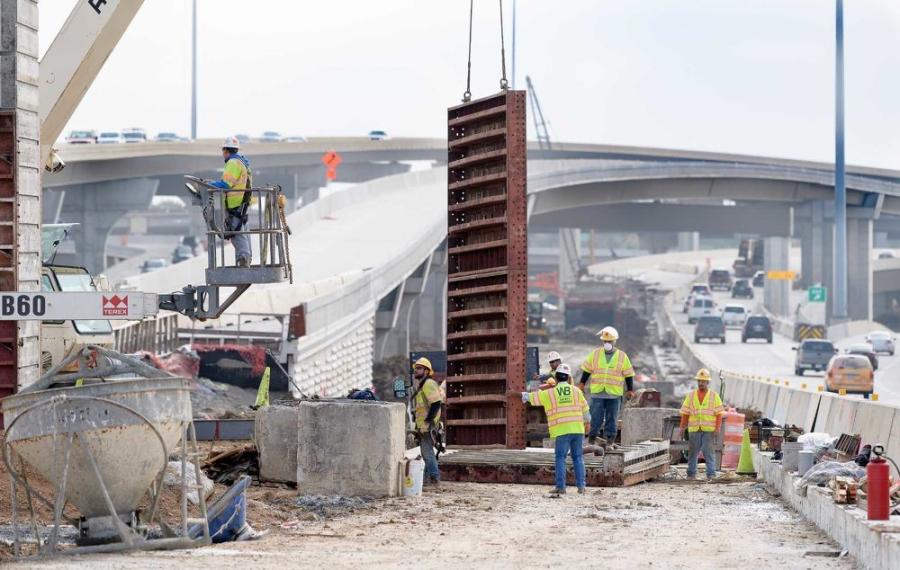 The project featured a 4-ft. inside shoulder and 10-ft. outside shoulder, as well as added 18 crossovers with turn lanes.

The jobs — part of the overall U.S. 290 East Widening Project — were more than two years in the making when county officials recently celebrated the completion of these projects. 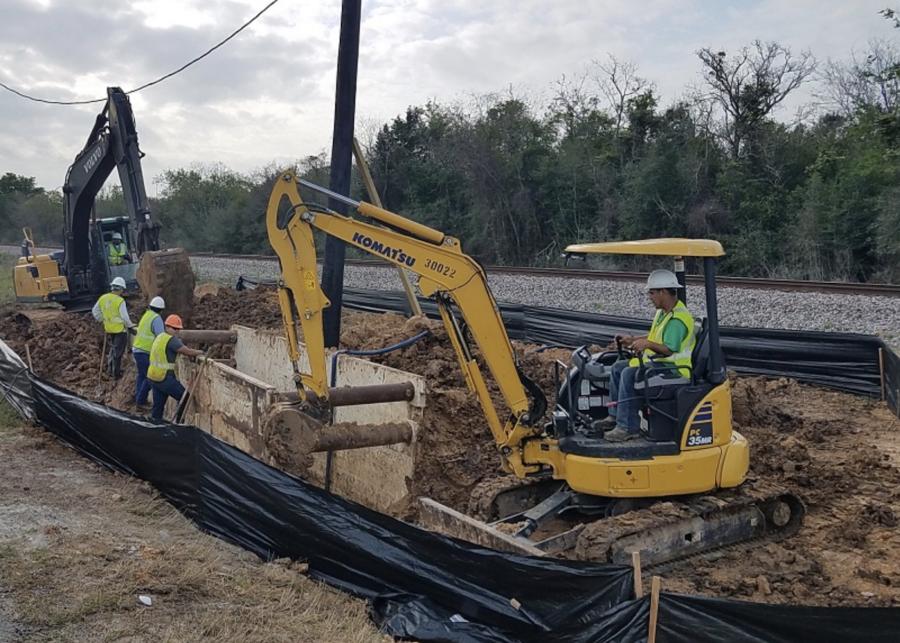 Big Creek Construction installed a grassy median with a cable barrier that now separates the new eastbound lanes from the westbound lanes along an 8-mi. stretch of U.S. 290 in Lee County. Inside and outside shoulders were also added.

Lee County officials joined the Texas Department of Transportation (TxDOT) in September to celebrate the completion of the U.S. 290 East widening project that divided a section of the 4-lane highway between the Bastrop/Lee County line to Giddings.

"With thousands more vehicles expected to travel on the highway each day, we recognized the need to modernize the roadway," TxDOT Austin District Engineer Tucker Ferguson said. "The completion of this project not only benefits local traffic, but those traveling from Austin to Houston and back."

"This project was much needed and has safety written all over it," said Lee County Judge Paul Fischer at the ribbon-cutting ceremony. "I want to thank TxDOT."

In McDade, Texas Materials constructed a 4-ft. inside shoulder and 10-ft. outside shoulder, as well as added 18 crossovers with turn lanes between Elgin and Paige.

Bastrop County officials joined TxDOT to celebrate the completion of this portion of the U.S. 290 Improvements project. 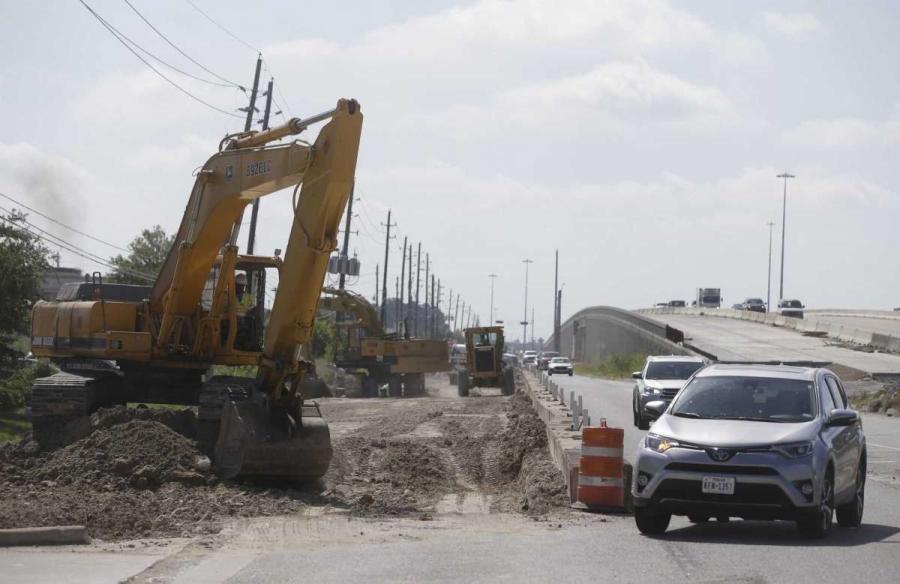 "This project helps increase safety and mobility by dividing the highway, adding a grassy median and cable barrier," Ferguson said. "The barrier will help prevent vehicles from crossing over into oncoming traffic."

"These improvements will save lives," said Bastrop County Judge Paul Pape. "They also will boost this economy in this region of Bastrop County."

The $34.4 million project is part of a corridor-wide improvement effort.

"I bring gratitude and appreciation to all of you who worked on this much needed divided highway," said Bastrop County Precinct 4 Commissioner, Donna Snowden. "Thank you from the citizens of Bastrop County. The many people who travel up and down this corridor have a good reason to brag about Texas' impressive highway system."

During construction, the project preserved critical toad habitats in the area, thanks to coordination with the U.S. Fish and Wildlife Service.