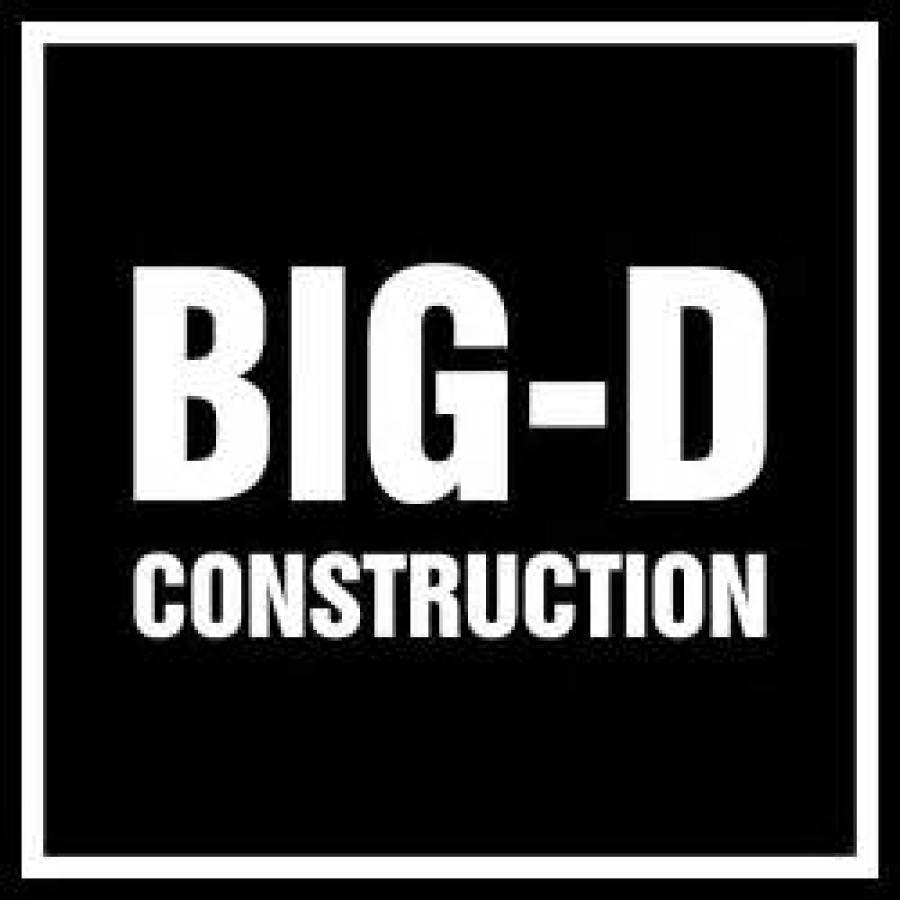 “It is an honor to receive these awards from ABC,” said Forrest McNabb, Big-D president. “These awards reflect the longstanding relationships we have with these great customers, our subcontractors and suppliers, the design partners, and our amazing employees.”

“Safety is the highest priority on all of our projects,” said McNabb. “We remain committed to achieve zero harm on our job sites with our nationally-recognized TH!NK safety program.”

Big-D is certified as a Great Place to Work and has been recognized as one of Utah Business' Best Companies to Work For, as well as one of the publication's Top 100 Private Companies since 2008. Big-D also has been selected as a Best of State (Commercial Construction) winner three times and won “Contractor of the Year” by the Utah Chapter of CCIM in 2017.