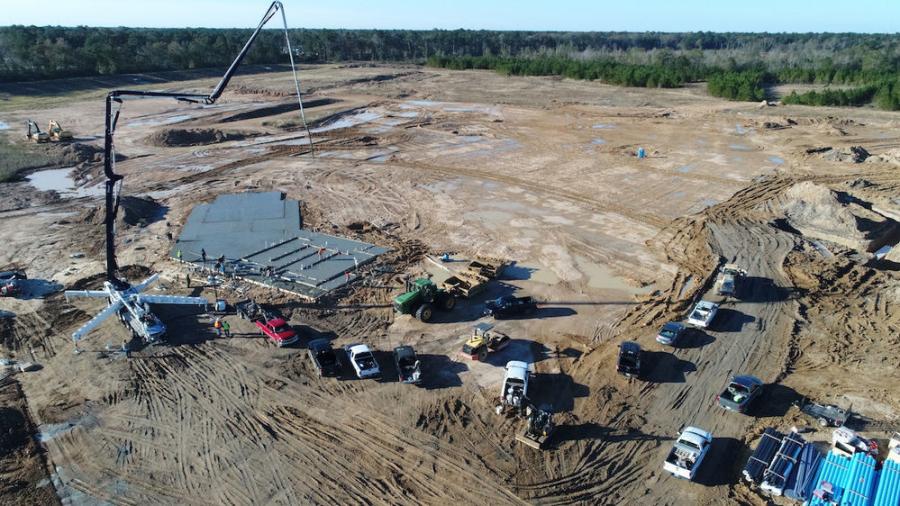 They are expected to open this summer. 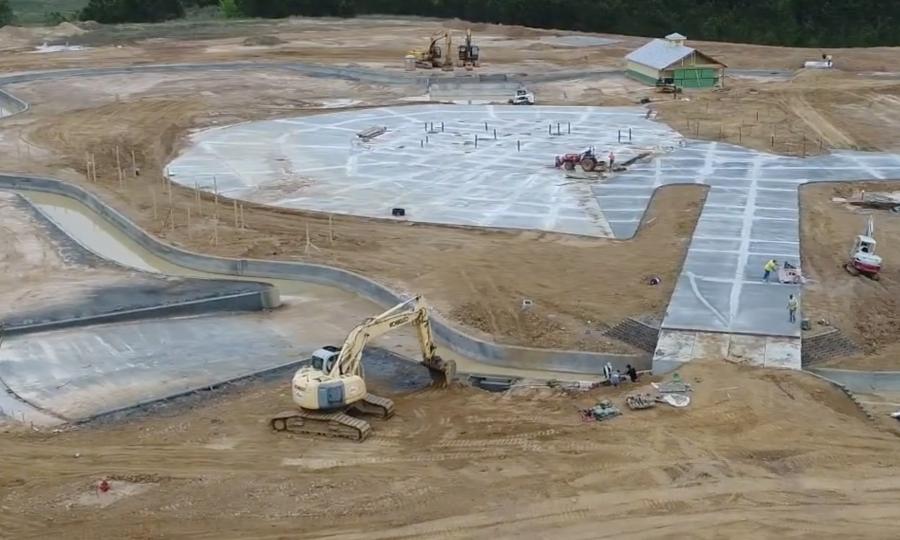 When construction is complete, Grand Texas will comprise Houston's largest amusement park, a waterpark, an outlet mall, a shopping and dining promenade and hotels.

Developers announced in March the Big Rivers waterpark received a new infusion of cash to help their doors open in time for summer.

The U.S. Department of Agriculture is helping fund the Grand Texas projects.

The amusements and attractions are expected to bring a lot of business to the area, just north of Houston.

Grand Texas CEO Monty Galland said in a release that the opening of Big Rivers Waterpark will help attract a lot of attention to the New Caney area.

Alex Louis, North Avenue Capital managing partner, added that the USDA's “support of the projects has been unwavering.”

He continued, “The area north of Houston is ripe for growth, and Grand Texas is leading the charge. The new parks will create more than 300 full-time and part-time jobs in this community. It's rewarding for NAC to partner with USDA, SME Advisors and AmeriState Bank in the financing of the projects.”

Big Rivers and Gator Bayou will cover 80 acres. The waterpark portion will comprise the largest lazy river in the Houston area. It is the largest interactive play structure in Texas.

Big Rivers features a wave pool and a variety of waterslides. Guests will even be able to learn about Texas' rivers through entertainment, interactive activities, and theming.

Gator Bayou also incorporates educational aspects regarding Texas wildlife with an alligator habitat as a focal point. Guests also will be able to relax with activities such as cane fishing, a petting zoo, pony rides and a giant maze.

A premier team of contractors, engineers and architects are working to bring Big Rivers Waterpark and Gator Bayou Adventure Park to Grand Texas district by summer 2018. 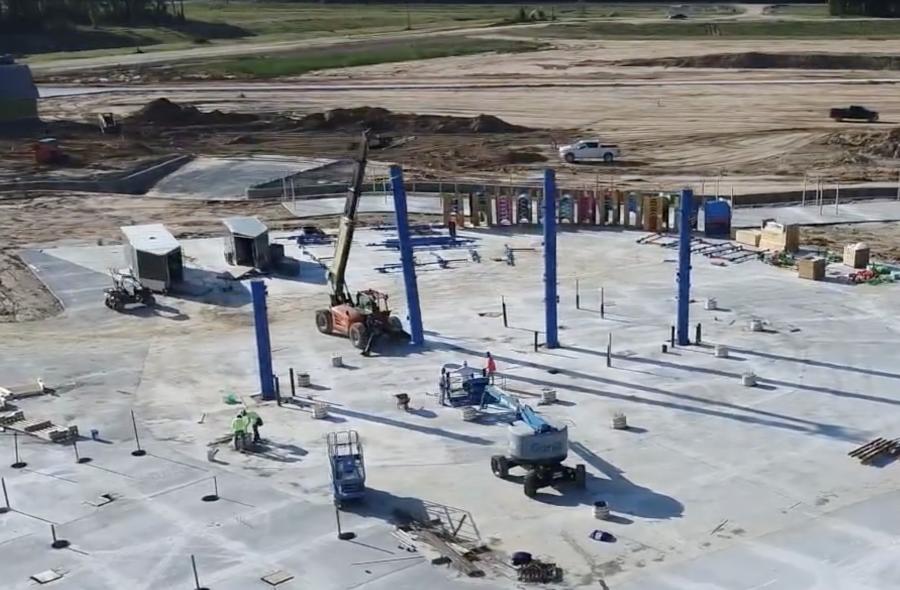 Solid Bridge Construction, based in Huntsville, Texas, is the general contractor for Big Rivers and Gator Bayou.

Solid Bridge Construction provides construction services from general contracting to negotiating, to complete project management for the whole completion of a construction project. The company stresses the importance of building with quality and safety in mind, while respecting the environment and its limited resources.

It also will be located within the Grand Texas Sports and Entertainment District.

SME Advisors, a government-guaranteed lending advisory firm based in Dallas, originated the loans and worked on the effort for more than two years.

Once Big Rivers debuts, workers will begin construction the Grand Texas Theme Park and Grand Texas Sportsplex. The two projects will take two years to complete. When finished, the theme park will have five roller coasters, dozens of rides and live entertainment.

The park's theme is based on Texas history, including Spanish, Mexican and German influences.

Other parts of the entertainment development have already debuted. The Speedsportz Racing Park held a soft opening in December 2016. The race track began construction in 2016.

Grand Texas has faced significant delays since its master plan was first released. Delays resulted from a lender backing out, the energy downturn and construction delays on infrastructure projects surrounding the project.