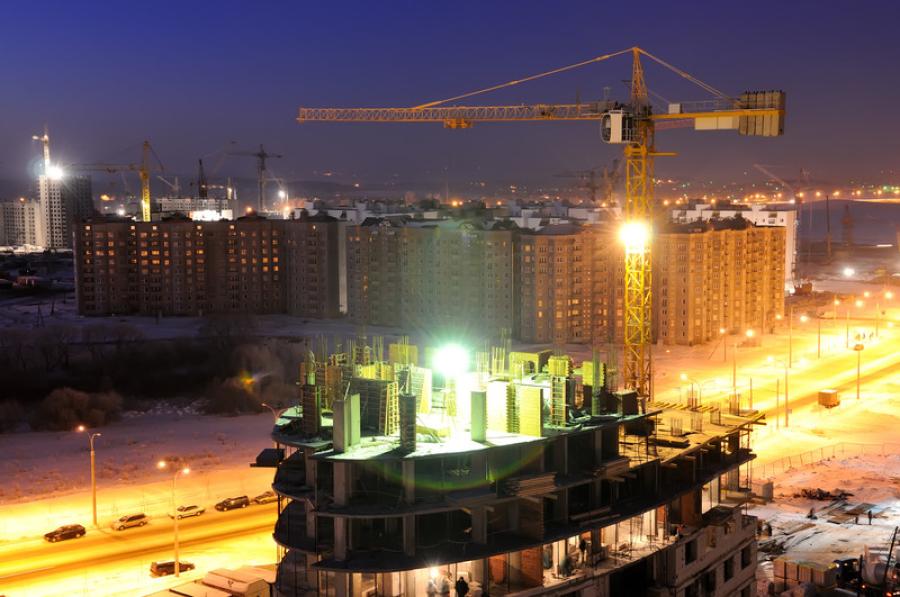 DOVER, Del. (AP) The state Senate has unanimously approved a bill to fast-track construction of a psychiatric hospital in Sussex County whose approval by a state panel was subject to a legal challenge.

The legislation cleared the Senate with little debate, and now goes to the House.

While acknowledging that it was unusual to circumvent the court system, lawmakers agreed that there is a dire and immediate need for more mental health services in southern Delaware.

“We are in essence dictating that the hospital go to construction,” said chief sponsor Sen. Bethany Hall-Long, D-Middletown.

A state board that regulates the number of hospital beds in Delaware approved the proposed 90-bed facility in Georgetown last year.

But Pennsylvania-based Universal Health Services, which operates the Rockford Center near Wilmington and Dover Behavioral Health in Kent County, challenged the board's approval of the Georgetown facility, which would be run by New Jersey-based SUN Behavioral Health. Universal has said the proposed facility is too large and not needed.

Hall-Long noted before the vote that lawmakers had received verbal notice that Universal was dropping its court challenge, but she did not provide details. She did indicate that lawmakers were willing to take a look at the “certificate of need” process by which the Delaware Health Resources Board regulates the number of beds in hospitals and nursing homes.

At the same time, Hall-Long noted that the board has twice approved the Georgetown facility, drawing a contrast with a similar fight in 2013, when Democratic Gov. Jack Markell pushed lawmakers to approve a new HealthSouth rehabilitation hospital in Middletown. In that case, the Health Resources Board approved the hospital only after Markell replaced two members of the board's review committee and others, including its chairman, resigned in protest. The review committee had opposed the HealthSouth application until the shakeup. Markell subsequently turned to the legislature to circumvent the courts after Delaware's Supreme Court said a Middletown nursing home operator could challenge the approval of HealthSouth's application.

Republican Sen. Brian Pettyjohn, who represents the Georgetown area, acknowledged that the Senate was taking an “extraordinary step” in heading off a potential court fight over the new facility. But he said the mental health needs of Sussex County residents cannot be ignored.

Currently, the county has no freestanding psychiatric facility, meaning residents often have to travel long distances to get the care they or their loved ones need.