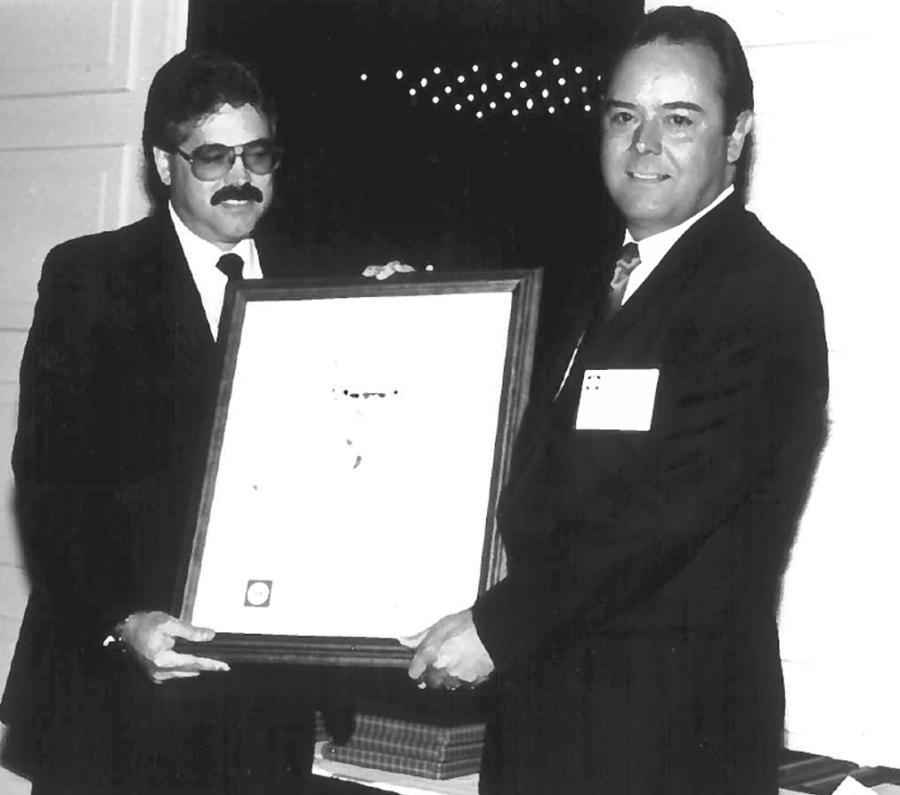 He was an avid golfer and fisherman.

Mr. Binder was a loving husband, father and grandfather and is survived by his wife Suzan and children Heather (Peter Jr.) Kapsimalis, Carlin Binder, Brendan (Kristina) Binder, and Ashlee (Frank) McMackin. He also is survived by his grandchildren Peter, Nicholas, Lily, Charlotte, Brendan, Olyvia and Quin.

A private family service was held. A celebration of life service will be held for family and friends at a later date.

Donations in Mr. Binder's memory can be made to The Billfish Foundation at www.billfish.org.