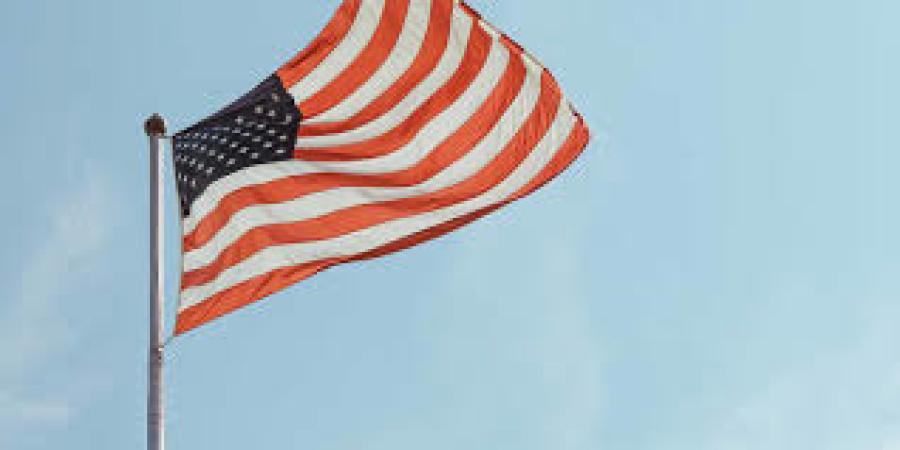 Dozens of House members who said they are in the bipartisan “Problem Solvers Caucus” asked to meet with President Trump “to discuss areas where we can work together, including tax reform and infrastructure.”

The news was another indication that interest remains strong in Congress in pursuing a major project investment program, as the Trump White House continues to advocate.

White House Press Secretary Sean Spicer said in a Feb. 14 briefing that the president had been closely watching the situation with the Oroville Dam in California, where damage to a huge spillway threatened potentially catastrophic flooding and briefly forced the evacuation of 200,000 people.

Spicer said that was “a textbook example of why we need to pursue a major infrastructure package in Congress. Dams, bridges, roads and all ports around the county have fallen into disrepair. In order to prevent the next disaster, we will pursue the president's vision for an overhaul of our nation's crumbling infrastructure.”

The Problem Solvers Caucus on Feb. 14 released a copy of a Feb. 8 letter it sent to Trump, which said that “history shows that the most consequential and long-lasting reforms are usually bipartisan,” including “the last time comprehensible tax reform in 1986 was achieved.”

Signers included the caucus co-chairs — Reps. Tom Reed, R-N.Y., and Josh Gottheimer, D-N.J. — and 34 others, some of whom are on the tax-writing Ways and Means Committee or the Transportation and Infrastructure Committee that would write part of any infrastructure investment legislation.

A press release from Gottheimer and Reed said that their caucus “is committed to bringing members together across party lines and finding areas of agreement on key issues like lowering taxes and improving infrastructure to help the American people.”

Many policymakers see those two issues as linked, in that a broad tax system overhaul could produce a pool of new revenue Congress could tap into for major new infrastructure investments.

The letter told Trump: “The Problem Solvers Caucus would like to begin discussions with you immediately on the possibility of tax reform and infrastructure legislation.”

It added that “addressing either issue, on a broad bipartisan basis, could give a significant boost to our economy and provide Americans with confidence that government can work for them.”