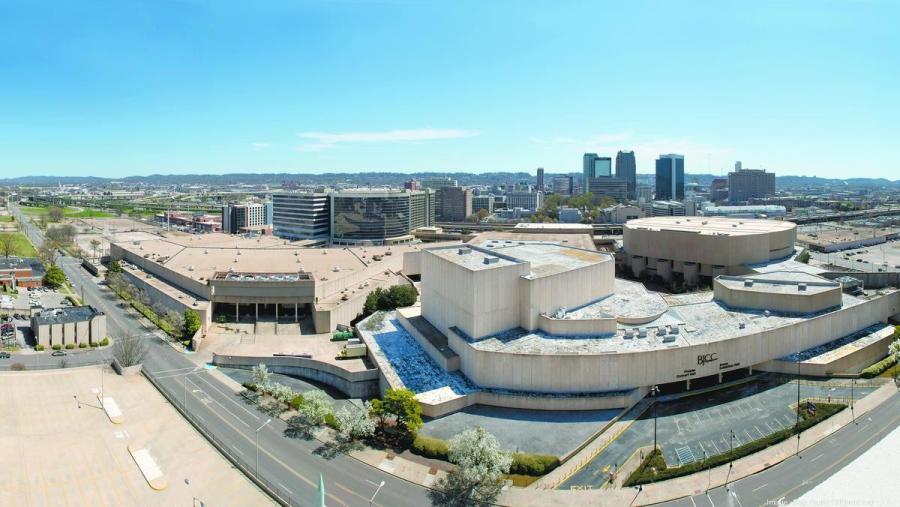 BIRMINGHAM, Ala. (AP) Birmingham Mayor Randall Woodfin is asking the city council to pay $90 million toward construction of a downtown stadium.

Woodfin asked for the funds to be allocated toward the stadium on the Birmingham-Jefferson Convention Complex-owned property downtown, Al.com reported. The mayor proposed during a meeting this week that the city contribute $3 million a year for 30 years to the expansion and renovation of the complex, including a stadium and renovations to the Legacy Arena.

Complex officials said the expansion is projected to generate $9.9 million along with tax revenue for the city.

“I think it is time we actually move beyond just talk,” said Woodfin.

The mayor showed councilors a 1965 article from the Birmingham News where a downtown stadium was being proposed.

The complex's 20 year, $300 million master plan includes the construction of a $174 million stadium, a Legacy Arena makeover and an outside piazza renovation. The stadium would have up to 55,000 seats and additional meeting and exhibition space.

Woodfin said renovating the complex and building a new stadium could help the revitalization of Legion Field and the Smithfield community.

“We can net new revenue to create fund that will go 100 percent to neighborhood revitalization,” Woodfin said.

The BJCC Authority is committing $10.7 million to the annual debt service on the project. Jefferson County has committed $1 million a year for 30 years.

The stadium needs to be suitable for NCAA Division I Football Bowl Subdivision football games, the newspaper reported.