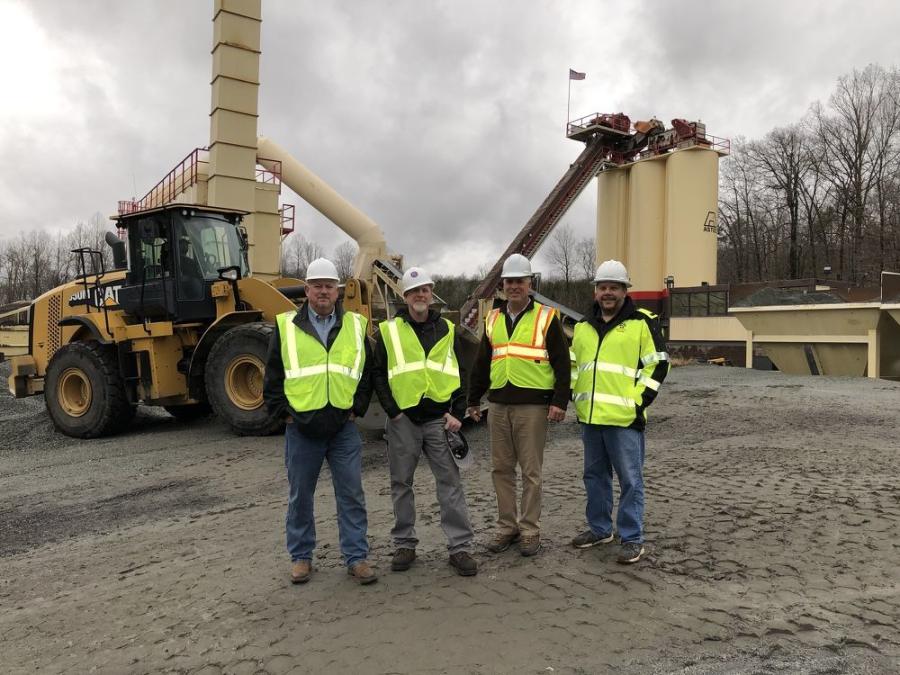 The technical term for the work that Black Rock Crushing conducts at its expansive Ramseur, N.C., processing plant is called "un-bonding," and according to general manager and co-founder John Mason, Black Rock wouldn't be nearly as effective at what they do without the tight bond the company has formed with equipment partners Caterpillar and Lippmann. 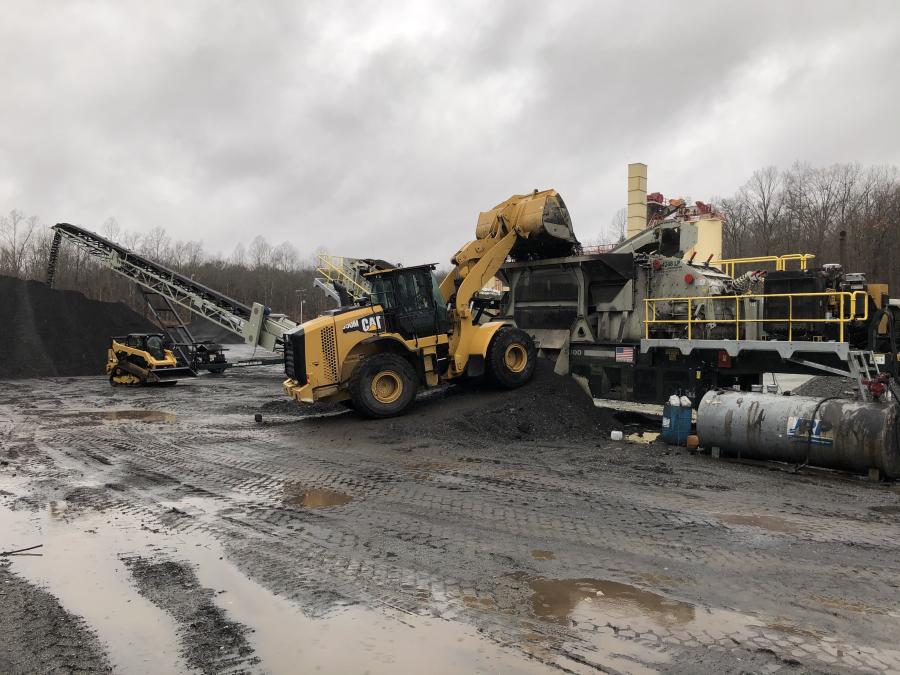 Through the un-bonding process, Black Rock's crushers recycle road materials produced all across the Mid-Atlantic and transform them into a reusable aggregate known as RAP (reclaimed asphalt product). RAP is used by asphalt plant crews to blend with virgin rock when creating their finished product to help save money and keep out of landfills.

After first working in northern Minnesota as a groundman at a crushing facility, Mason and his partners founded Black Rock Crushing in 2010 — and the company has been on the rise ever since. Year-over-year growth has seen Black Rock extend its reach from North Carolina to just outside Washington, D.C. to the north and as far south as Charleston, S.C. Mason said each year his company has added another crushing plant, bringing Black Rock's total up to 10 (eight of which are Lippmann 4800 closed circuit plants).

"According to Lippmann, I am the only one that has eight of these plants as a sub-contractor," Mason stated. "I don't own my own pits or anything like that, we are a service provider. We are a construction service provider. That's all we do."

Black Rock Crushing makes its bones by providing a service for other sub-contractors near and far. The managers of Hanes Construction Company in Lexington, N.C., stated that their company's relationship with Black Rock started partly because of their low price points (as many connections are initially forged in the construction industry), but that their service and professionalism is what has kept them as a repeat customer for the past seven or eight years. 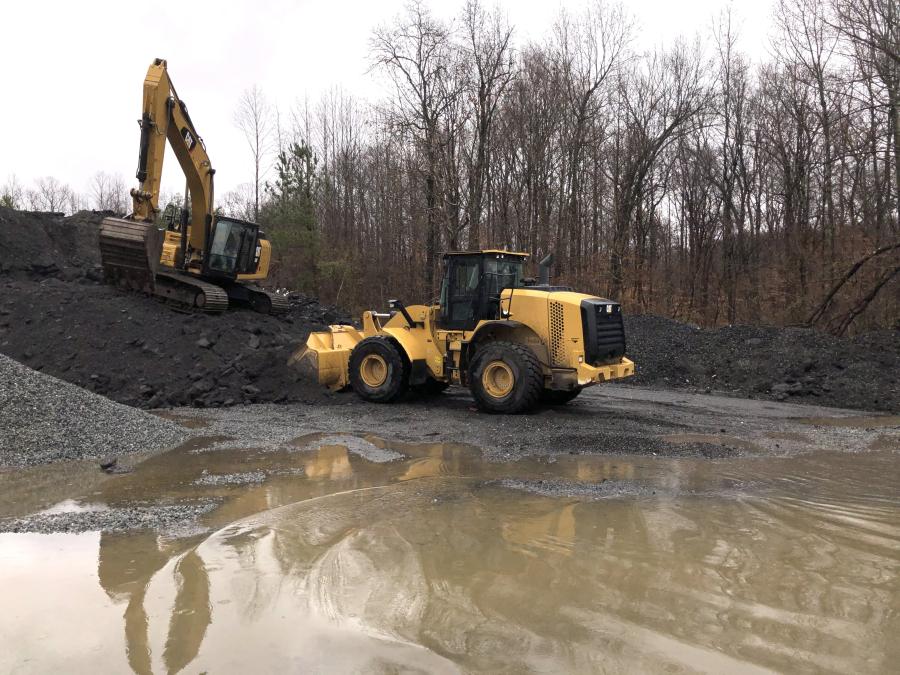 Personal attention is key to the longevity of any successful business pairing, and just as Black Rock's 20-odd customers have an immense respect for their vendor, Mason and company likewise feel the same about the manufacturers that help their operation run so smoothly that they can produce upward of 5,000 tons of RAP material per day.

"They were a family-owned company," Mason said when asked to elaborate about his affinity for Lippmann. "They listened to my ideas. They incorporated my ideas. They didn't say no, they said okay."

After deciding to purchase a second Lippmann plant way back when, Mason was able to work with the manufacturer's engineers to design a machine specifically tailored to Black Rock's needs. For the other equipment that populates Black Rock's lot (330-series excavators and 980-series wheel loaders), Mason re-ups with Carolina Cat every two years to ensure that his employees have the latest and greatest in technological advancements.

"You've got to have the support and Carolina Cat's got the best support," Mason said. "I am not trying to pump them up, but they do. The territory where I focus is North Carolina, but when I spread out into the other areas that have another dealership, you have always got that underlying Cat support." CEG