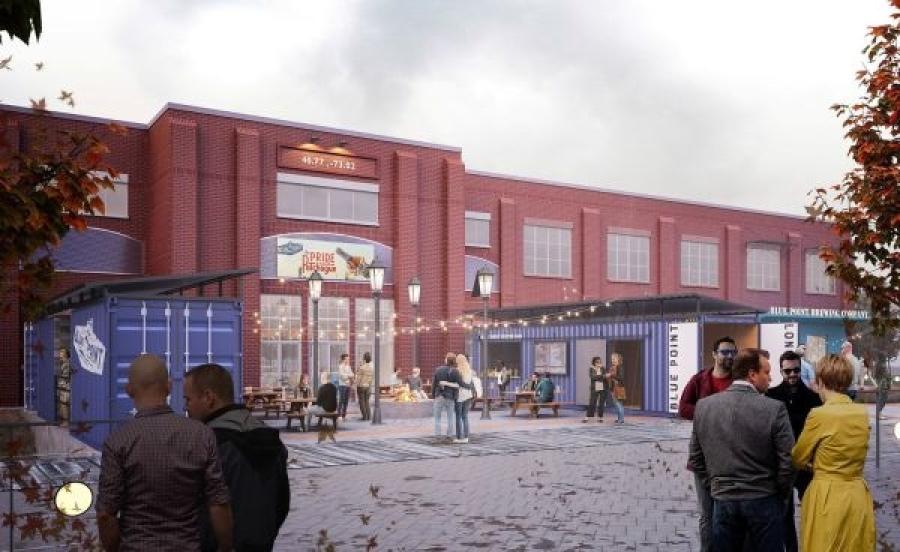 A Long Island brewery plans to move into a building being vacated by a college that is shutting down.

Newsday reports (http://nwsdy.li/2kWjMPj) that Blue Point Brewery in Patchogue (PACH'-awg) will relocate to a building being given up by Briarcliffe College.

The beer company, which has already signed a 15-year lease, will convert the building into a 53,000-square-foot brewery.

The manufacturing equipment will occupy all of the first floor and most of the second floor. A restaurant and tasting room have been planned for the rest of the space.

Blue Point president Todd Ahsmann says the brewery will open in early 2018. Construction is slated to start in June.

The college, which is down to 60 or 70 students, will vacate the property by June.– AP