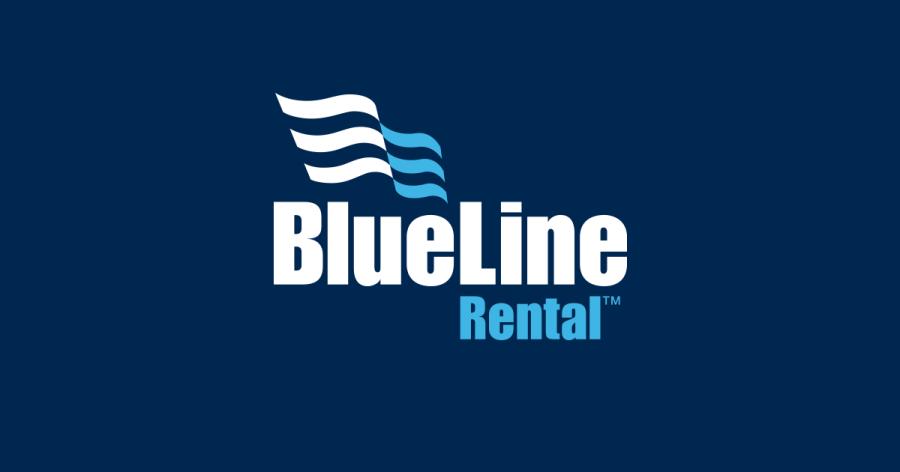 This announcement marks the most recent of BlueLine's expansion endeavors.


BlueLine Rental recently announced its acquisition of Capital Rentals, a full-service rental provider in Northern Virginia. Capital Rentals' five locations in the Washington D.C. area will expand BlueLine's footprint into the region, which ranks among the top ten MSAs for rental revenue, according to an IHS Global 2016 report.

Founded in 1969, Capital Rentals' decades-long independent operation has helped it establish a reputation of quality service, with longstanding and loyal relationships with its customers.

It is Capital Rentals' independence that BlueLine CEO Asterios Satrazemis said matches his company's own culture: “At BlueLine we believe our heart of an independent is what sets us apart from other large competitors. Today we strengthened our team and improved our density in Washington D.C., ultimately positioning us to better serve our customers in the market,” Satrazemis said.

This announcement marks the most recent of BlueLine's expansion endeavors; in 2015, the company spread to New Jersey, Pennsylvania, Maryland and Texas through its acquisition of Trico Lift.