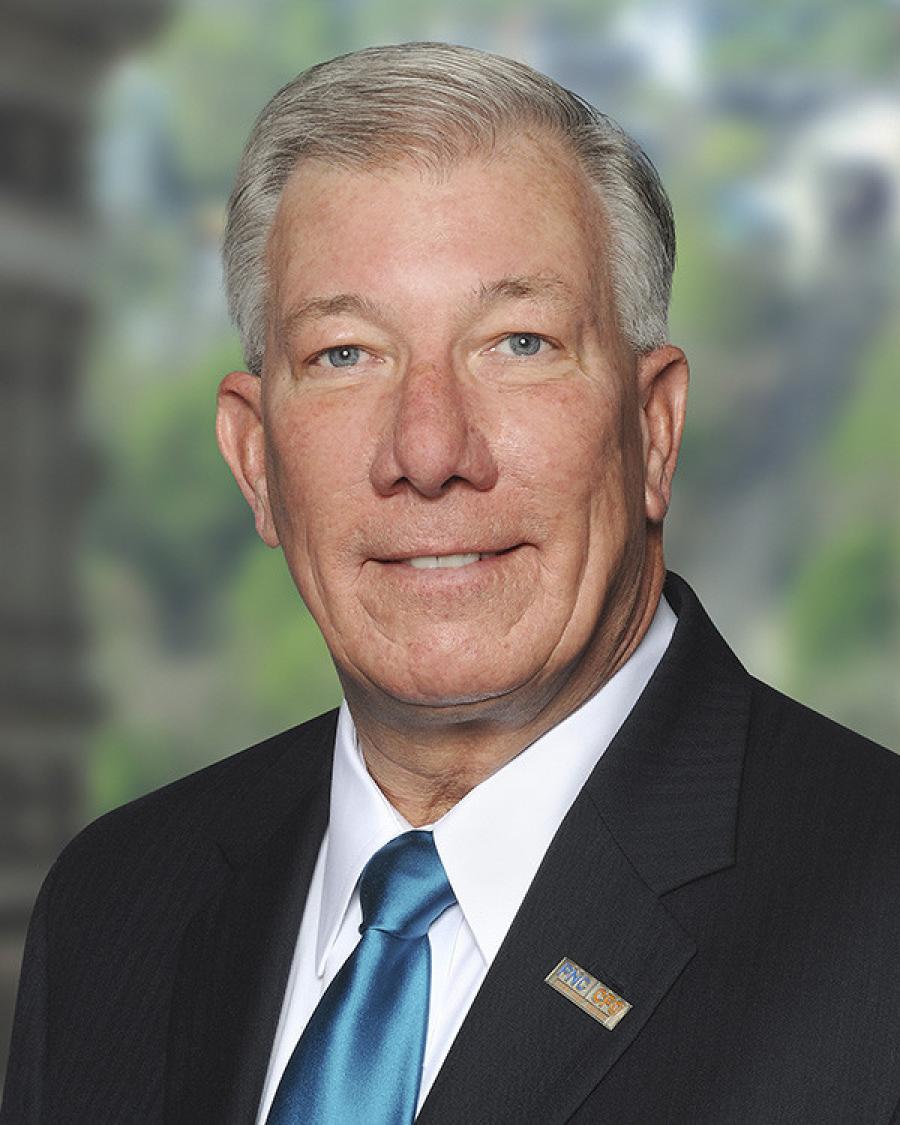 In addition to serving in the capacity of business development officer for the past five years, Hoffman held similar positions in the equipment finance industry since 1983.

"Megan [Zoba, member/operations director] and I first worked with Bob beginning in 1999, when he ran the TPO desk for Harleysville National Bank," said Joe Leonard, managing member, Oakmont Capital Services, headquartered in West Chester, Pa. "Bob gained a great deal of experience in the equipment finance arena, and was a participant and a witness to many of the cycles that shaped how equipment financing is offered."

"Although Bob was a well-known fixture in the regional equipment finance marketplace, we think that he would be more proud as his role as husband, father, grandfather and most recently, favorite son in law," added Leonard. "We will greatly miss Bob's knowledge of, and connection to the local dealer network. Bob seemed to know at least one person in every yellow iron dealership in the mid-Atlantic marketplace. Even as recently as last weekend, I met someone during a bike ride, that was wearing a t-shirt with a local dealership's name. I introduced myself as one of the owners of Oakmont and the gentleman replied, so you know Bob Hoffman?"

Before joining Oakmont Capital in spring of 2015, Hoffman worked as a new leasing manager at Pitney Bowes Credit Corporation in 1983, and since that position had worked in the banking finance and the equipment leasing industry. Some of these companies included Hewlett Packard Finance, John Deere Credit, Harleysville National Bank, First Cornerstone Bank and PNC Bank. Approximately 21 years ago, he owned a company called Industrial Finance Inc.

In addition to his capacity in the finance side of the equipment business, Hoffman also volunteered his time to guide the local chapter of the AED (the Delaware Valley AED) and was the long-term treasurer, as well as serving two terms as president. Hoffman also was active in several other industry associations, including being a member of Rotary International, and he served in the Air Force during the Vietnam War.

Hoffman said that the most rewarding aspect about his work was helping people and helping their businesses through financing or leasing. "They were able to acquire the equipment that they needed to help grow their business," he said.

Now, as he enters his retirement after 45 years in the finance industry, Hoffman is looking forward to free time to spend with his grandchildren.

"I have three granddaughters and a one-year old grandson," he said. "My grandfather was fantastic with his grandchildren, and I'm looking forward to paying that forward by spending time with my grandchildren." CEG