Boeing to Expand Missile Production Facilities in Huntsville, Ala. 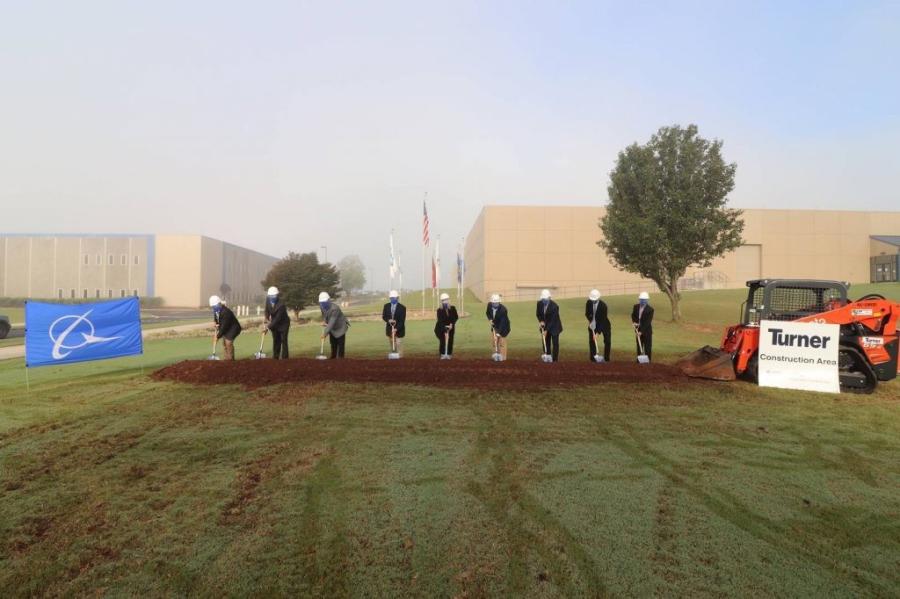 A groundbreaking ceremony was held to kick off the 9,000 sq. ft. expansion of the Huntsville Electronics Center of Excellence.

In September, Boeing kicked off its latest construction to expand its facilities in Alabama's Rocket City with a groundbreaking on the 9,000-sq.-ft. expansion of the Huntsville Electronics Center of Excellence.

The enlargement will enhance Boeing's ability to produce, upgrade and sustain the U.S. Army's PATRIOT Advanced Capability (PAC-3) missile seeker program at the Huntsville facility. The battle-tested, precision "heat seekers" use infrared to provide guidance data to the PAC-3 missile system, which has protected warfighters around the world from tactical ballistic missiles, cruise missiles and hostile aircraft for more than two decades.

The ceremony was announced by the Huntsville/Madison County Chamber.

"This groundbreaking represents an important milestone in our long-term strategy to meet the growing air and missile defense needs of our customers and their international partners worldwide," said Cindy Gruensfelder, vice president and general manager of Boeing's Missile and Weapon Systems division, at the groundbreaking.

"It would not be possible without our world-class people and their unwavering commitment to delivering the very best for our customers who rely on us day-in and day-out."

After their manufacture in Huntsville, the missile seekers are delivered to PAC-3 prime contractor Lockheed Martin.

Boeing's Missile and Weapon Systems division is headquartered in Huntsville.

The Huntsville/Madison County Chamber noted on its website that construction on the expansion is expected to be completed sometime in the second half of 2022. The Huntsville office of Turner Construction, a large North American-based firm, is the project's general contractor.

Under the latest deal, Boeing, as subcontractor to Lockheed Martin, will produce approximately 1,500 additional seekers for the Army's missile arsenal from 2023 through 2026.

"Our battle-tested, precision seeker is the product of decades of world-class engineering, research and development," said Robert Green, director of Boeing Integrated Air and Missile Defense. "Of course, none of this would be possible without the dedication and hard work of our entire PAC-3 team. As air and missile defense needs increase worldwide, we're proud to be entrusted with continuing to deliver this critical capability to protect those who serve in uniform."