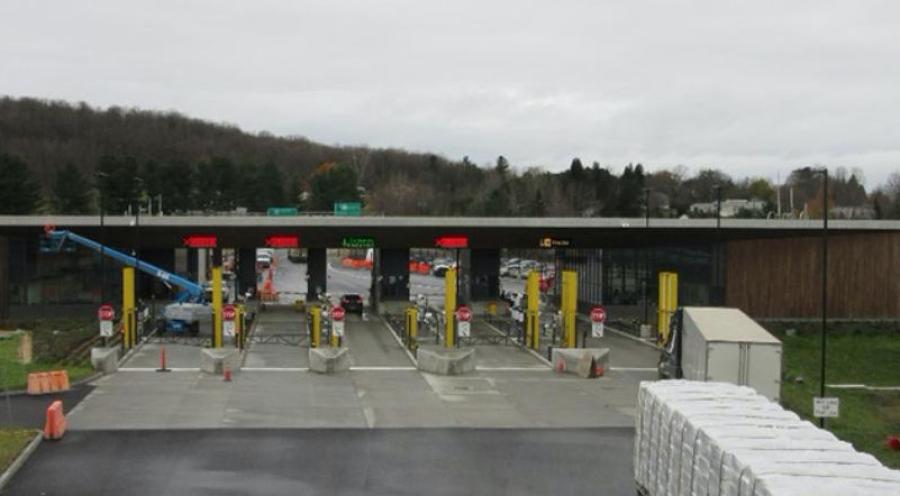 DERBY LINE, Vt. (AP) A $33 million project to upgrade the border facilities at the U.S.-Canadian border in the Vermont community of Derby Line is now "substantially complete."

The U.S. General Services Administration said the upgrades at the port of entry run by U.S. Customs and Border Protection at the northern terminus of Interstate 91 modernizes the port for both individuals and cargo entering the United States from Canada.

Construction began during the summer of 2016.

The improvements include a new main building that has administrative offices, processing and immigration services spaces. There also is a new commercial inspection building, a cargo storage area and five new inspection booths.