The building process will last about 30 days, Customs and Border Protection said. 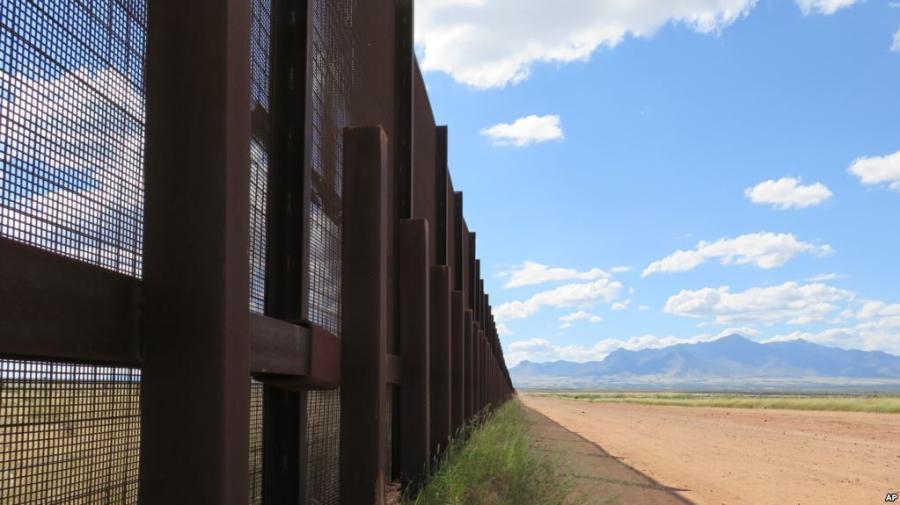 Construction in San Diego began three months behind schedule after those who didn't win contracts protested. The building process will last about 30 days, Customs and Border Protection said.

The agency may pick several winners, or none. It said in a news release that the prototypes "will inform future design standards which will likely continue to evolve to meet the U.S. Border Patrol's requirements."

Each prototype will be up to 30 ft. high and 30 ft. long. Bidding documents say four of the prototypes are to be solid concrete and four are to be made of "other materials."

Trump said Friday that the wall should be see-through, appearing to cast doubt on the concrete designs.

The administration faces several federal lawsuits in San Diego that seek to block the prototypes and plans to replace existing barriers in California. A complaint filed last week by California Attorney General Xavier Becerra, a Democrat, largely mirrors two others by environmental advocacy groups that allege the administration overstepped its authority to speed up construction of the wall.

At issue is a 2005 law that gave the Homeland Security secretary broad powers to waive dozens of laws for border barriers, including the National Environmental Policy Act, Clean Air Act and Endangered Species Act. The lawsuits say that authority has expired.

The administration has not commented directly on the lawsuits but it has issued two waivers since August, the first since 2008, on grounds of national security. Both waivers are in California, including one that covers the site of prototype construction.

Funding to extend the wall beyond its distance of 654 miles is in doubt. Democrats have balked at Trump's $1.6 billion request to replace 14 miles in San Diego and build 60 miles in Texas' Rio Grande Valley, the busiest corridor for illegal crossings.