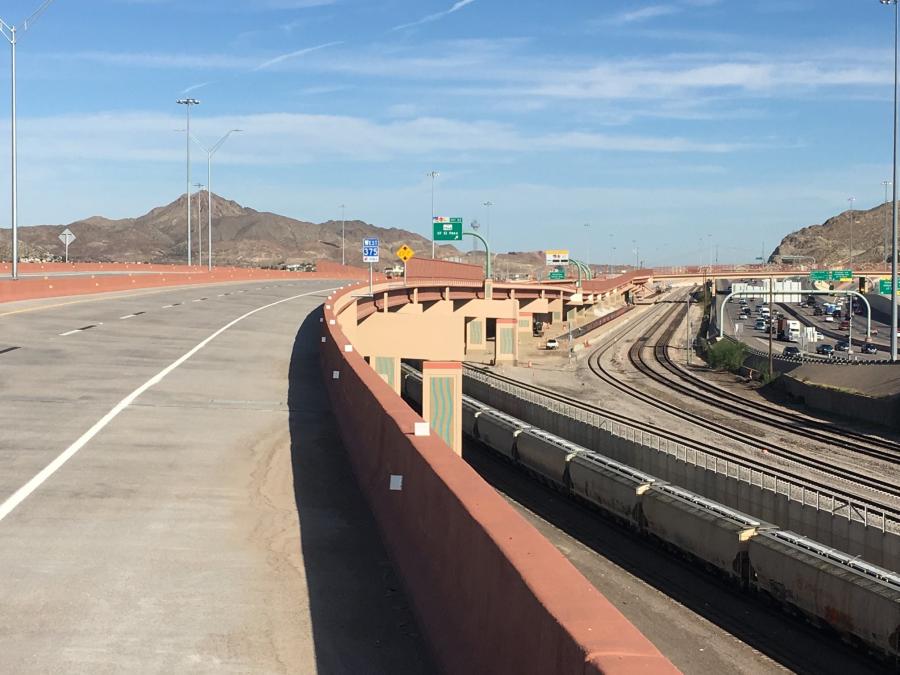 The competition, sponsored by the American Association of State and Highway Officials (AASHTO), AAA and the U.S. Chamber of Commerce, recognizes projects for providing solutions that increase safety and save lives, make infrastructure more resilient and improve the quality of life for the citizens of their communities.

The Border West Expressway (BWE) has been recognized for improving transportation in the El Paso area. The $640 million, 7.4-mi. roadway that runs along the U.S.-Mexico border and completes a loop around El Paso is one of 11 transportation projects that earned regional recognition as part of America's Transportation Awards.

The joint venture of Abrams-Kiewit was responsible, with the help of TxDOT, for making this project the success that it is today. 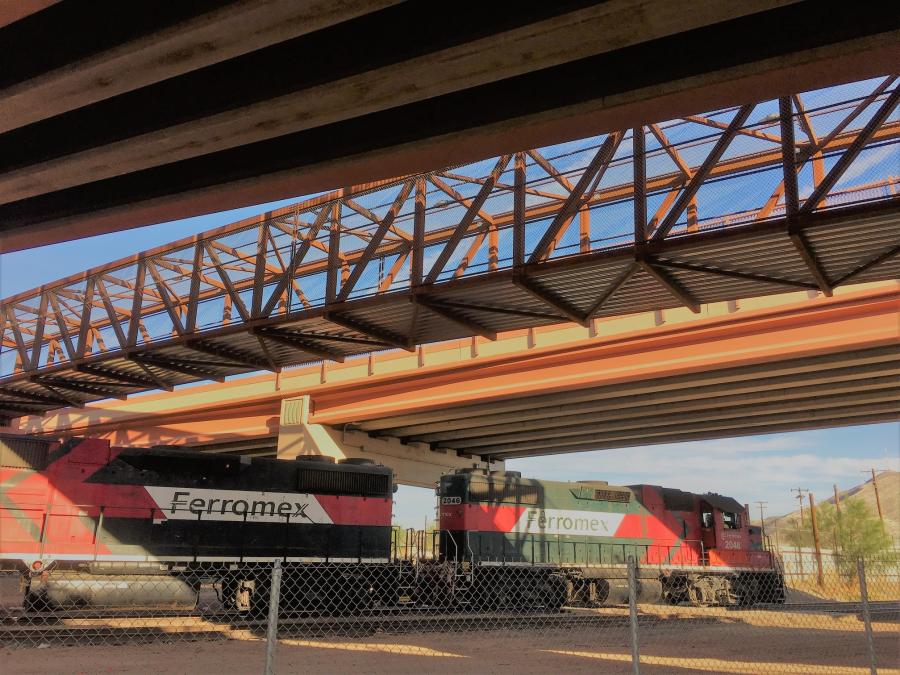 The competition, sponsored by the American Association of State and Highway Officials (AASHTO), AAA and the U.S. Chamber of Commerce, recognizes projects for providing solutions that increase safety and save lives, make infrastructure more resilient and improve the quality of life for the citizens of their communities.

"The people who planned, engineered and built these projects deserve recognition for the positive impacts they have provided through these investments in local communities," said Patrick McKenna, director of the Missouri Department of Transportation and the AASHTO's 2019-2020 president. "Their work represents a dedication to connecting people and improving local economies while implementing creative solutions."

State transportation departments compete in three categories: Quality of Life/Community Development; Best Use of Technology and Innovation; and Operations Excellence. Each category also is designated by budget size: small (less than $25 million); medium ($25 million to $200 million); and large (more than $200 million). Projects are first judged within their region. Winners in the western region were announced on Aug. 20. The nearly year-old BWE in El Paso earned regional recognition for western states in the Quality of Life/Community Development large category.

"Receiving this prestigious award is an honor," said TxDOT El Paso District Engineer Tomas Treviño. "The Expressway is the result of extensive multi agency cooperation and partnerships. It parallels not only an interstate, but also two major railroads, the Rio Grande River and the international boundary. It is a true testament to what working together in all aspects can do for the citizens of our region."

Due to the length of the roadway and the unique geography it traverses, unusual construction techniques were employed to overcome some constraints. Challenges included crossing or running alongside several sets of railroad tracks owned by two different operators, which resulted in relocating and constructing tracks, as well as constructing a mile-long bridge along the international border. Most of the bridge swings out over the existing border fence, and onto the river levee, just this side of the international border. Columns there, some as high as 65-ft., required drilled shafts 90 to 95 ft. deep and 10 ft. in diameter. Design elements required international coordination as crews had to consider the impact columns could have on the flood plain along the Rio Grande.

Part of the construction of the BWE also included the reconstruction and completion of a four-lane divided highway under one of the city's ports of entry. 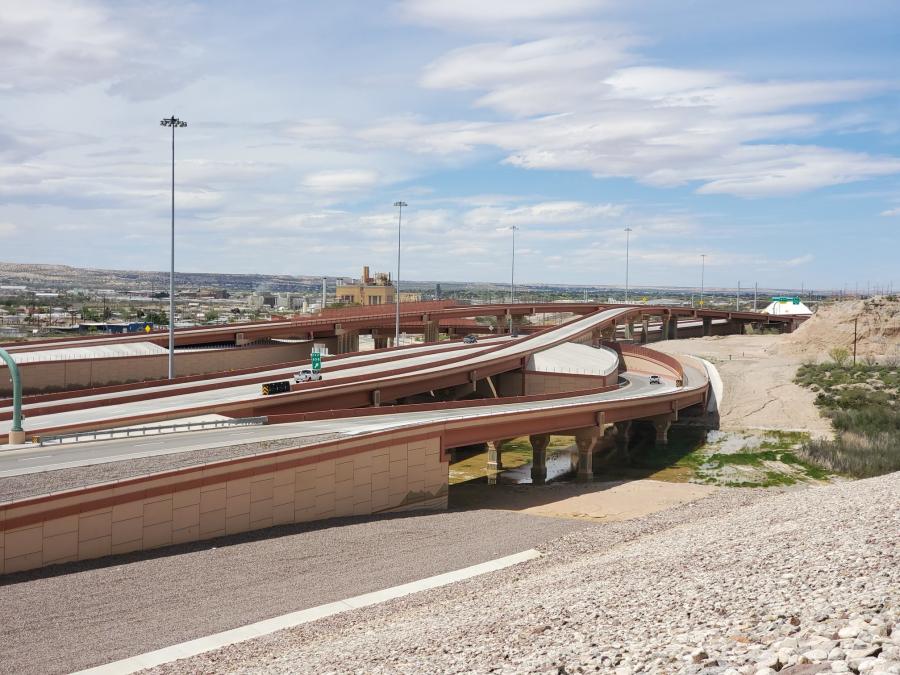 "There is no question the BWE improved travel time for commuters traveling from one side of the city to the other or driving from New Mexico to Texas, but more critically important is the difference the roadway makes for first responders and incident management. With a lack of frontage roads on I-10, this alternative to the interstate has resulted in improved response times, faster clearing times and continuous traffic flow instead of paralyzed bottlenecks," added Treviño.

This year, in the western region, 15 states nominated 30 projects, and only 11 received awards (or accolades).

The three highest-scoring projects from each regional competition will earn a place on a "top 12" list of projects that will compete for the national Grand Prize – selected by an independent panel of industry judges – and the People's Choice Award, chosen by the public through online voting. These top national winners each receive $10,000 cash awards to be donated to a charity or scholarship of the state DOT's choosing.