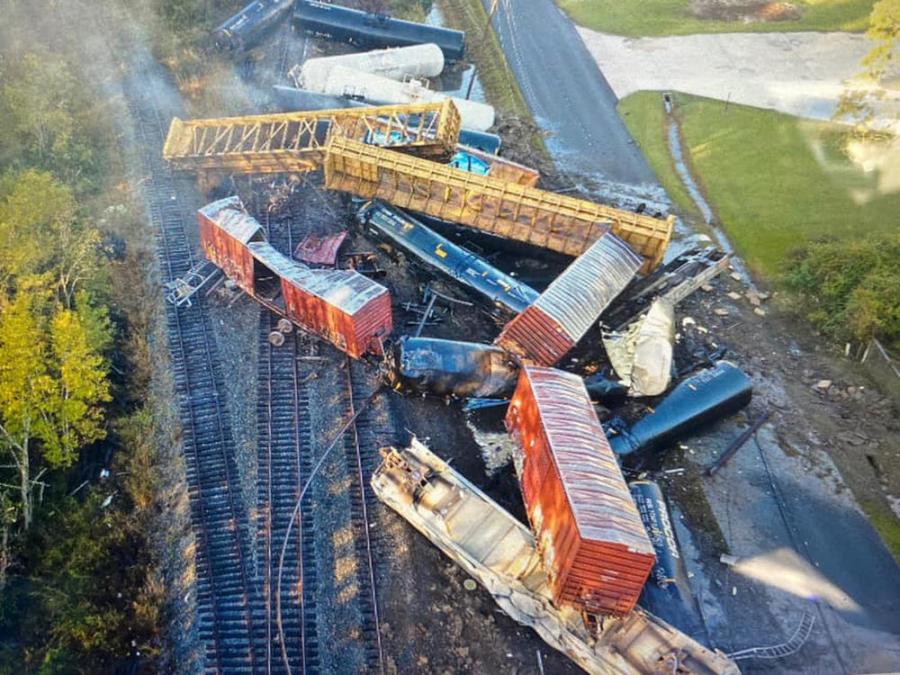 A train derailment on Oct. 29 in Texas caused the evacuation of nearly 600 residents in Mauriceville — but the local emergency management office reported no injuries.

A Kansas City Southern train derailed around 7:30 a.m. in Mauriceville, near the state's border with Louisiana. The derailment involved 25 cars, according to the Orange County Office of Emergency Management. Most of the cars were loaded; 10 were empty. 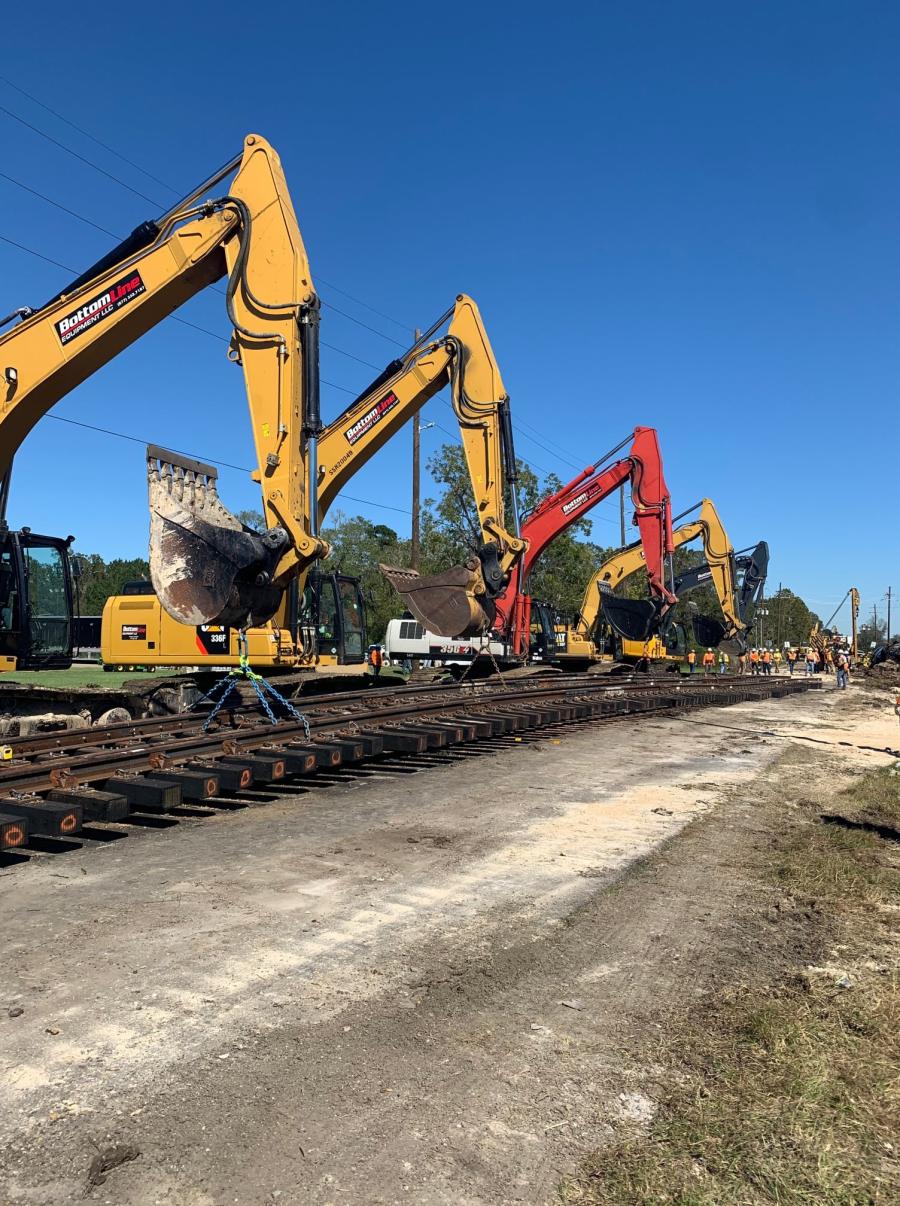 Bottom Line Equipment, with locations throughout Texas and Louisiana, was there to lend a helping hand in the cleanup effort.

"A freight train derailment in southeast Texas caused railcars to pile up on the tracks and spill over onto a nearby roadway. We were ready with equipment onsite to assist in the cleanup right away," Bottom Line Equipment said in a Facebook post.

"Five confirmed tank cars were breached, four were leaking a petroleum product that did not represent a risk to the general population and the fifth involves a corrosive product that is being contained," the Office of Emergency Management said in a Facebook post.

A 1-mi. "exclusion zone," which initially impacted 600 residents, was set up while cleaning and containment were underway. By the evening of the derailment, the zone included only about 25 to 30 homes, Orange County Emergency Management Coordinator Joel Ardoin told USA TODAY.