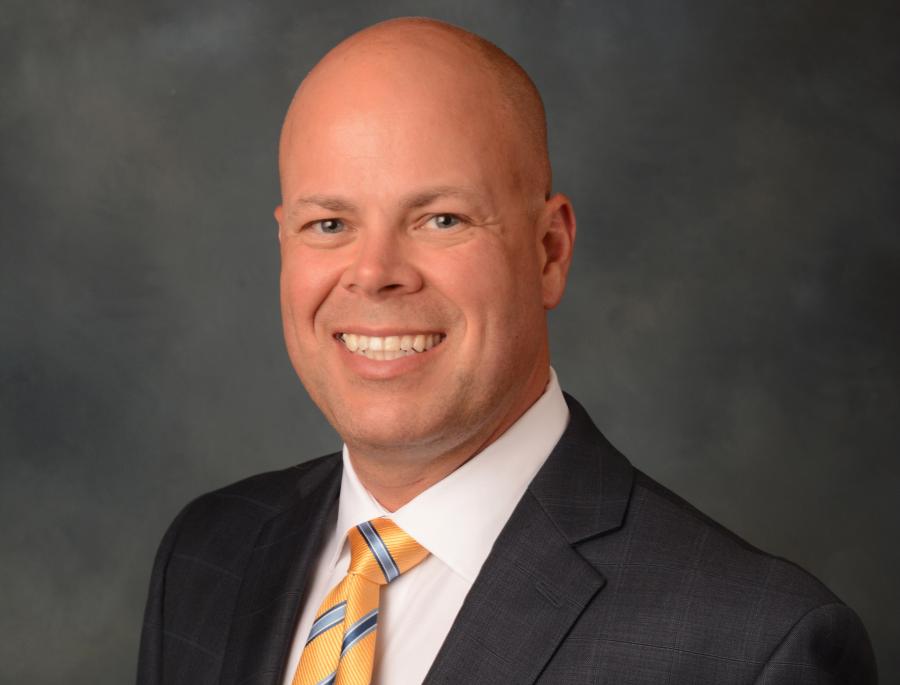 Heffley joined Bramco-MPS (formerly JFT and now a Brandeis sister company) as Sales Manager in 2001 and was named Vice President of Sales in 2007. He will initially be responsible for sales in the Brandeis Stanville and Corbin branches and coal industry sales in western Kentucky and Indiana.

Lee is a 1993 Western Kentucky University graduate and a member of the WKU Alumni Association. He has an extensive knowledge of the crushed stone industry. He recently served on the Kentucky Crushed Stone Association Board of Directors from 2014 – 2016.

Brandeis Machinery & Supply Company, a subsidiary of Bramco, Inc., has been a distributor of construction and mining equipment since 1908. Headquartered in Louisville, Kentucky, Brandeis maintains five facilities in Kentucky (Louisville, Lexington, Corbin, Stanville and Paducah) and three facilities in Indiana (Evansville, Fort Wayne and Indianapolis).