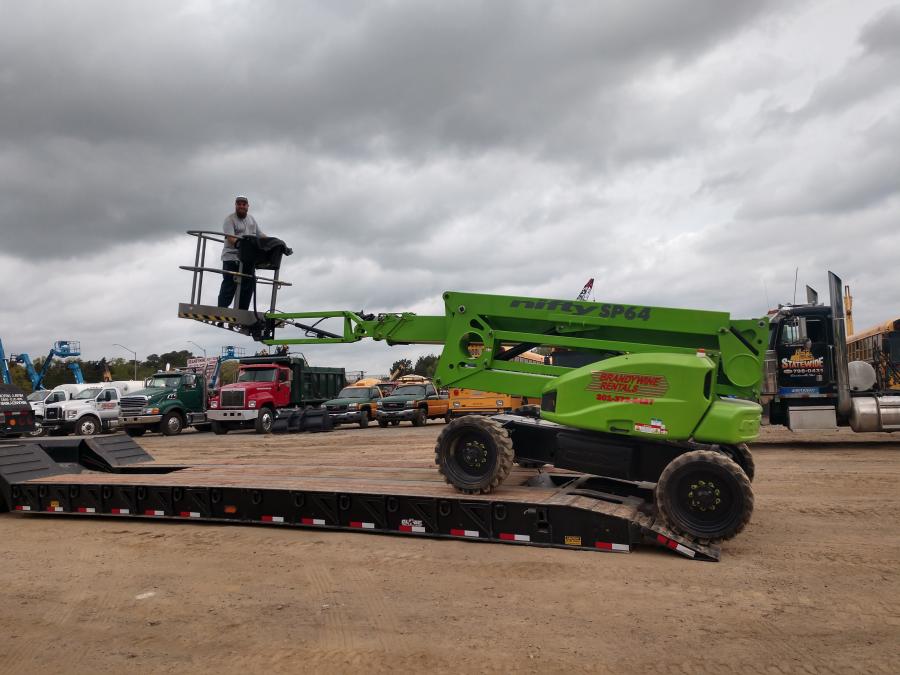 Mr. Compton's love for trucks, tractors and heavy machinery began as a toddler, repeatedly watching children's educational videos of farming and excavating. For his fourth birthday party, the Baden Fire Department brought a fire truck and he was thrilled to climb in and turn the lights on.

At 16, he joined that department and quickly earned his EMT certification. He spent the next several years taking classes and training through Maryland Fire and Rescue Institute. He was extremely proud to be a firefighter and joined Benedict VFD and then Hughesville VFD.

After high school, Mr. Compton decided to put his love for big trucks to good use and obtained his CDL license and worked as a truck driver. He also operated heavy equipment and there wasn't a machine that he couldn't operate with skill and precision.

Prior to his death, he was employed with Brandywine Rentals. This position provided him an opportunity to accelerate his skills and earn the respect of his employers and co-workers.

"Kyle would work 60 to 70 hours or more per week, doing whatever it took to get the job done," a company representative recalled. "He operated the longest and most challenging tractor trailer combination the company owns. Traveling in and out of Washington, D.C., several times a day, Kyle never had a complaint. The 12 plus hour days never seemed to faze him. He would return to the yard with a big smile and something to joke with you about. He was able to make everyone in the company laugh, even in the middle of a hectic day, stressful day."

Mr. Compton was a well-loved uncle to Autumn Compton, Kayleigh Brawner and Layden Kotlarsic. He took such pride in his position and doted on them all, playing, joking and quizzing them on math, history and geography.

He was well-known throughout southern Maryland where he was considered a great friend, fellow firefighter and entertaining life of the party. Although he spent most of his time making his friends laugh, they could always count on him for advice and a shoulder to cry on.

In lieu of flowers, memorial donations in Mr. Compton's name may be made to: Hughesville Volunteer Fire Department or Immanuel United Methodist Church — "roof fund".