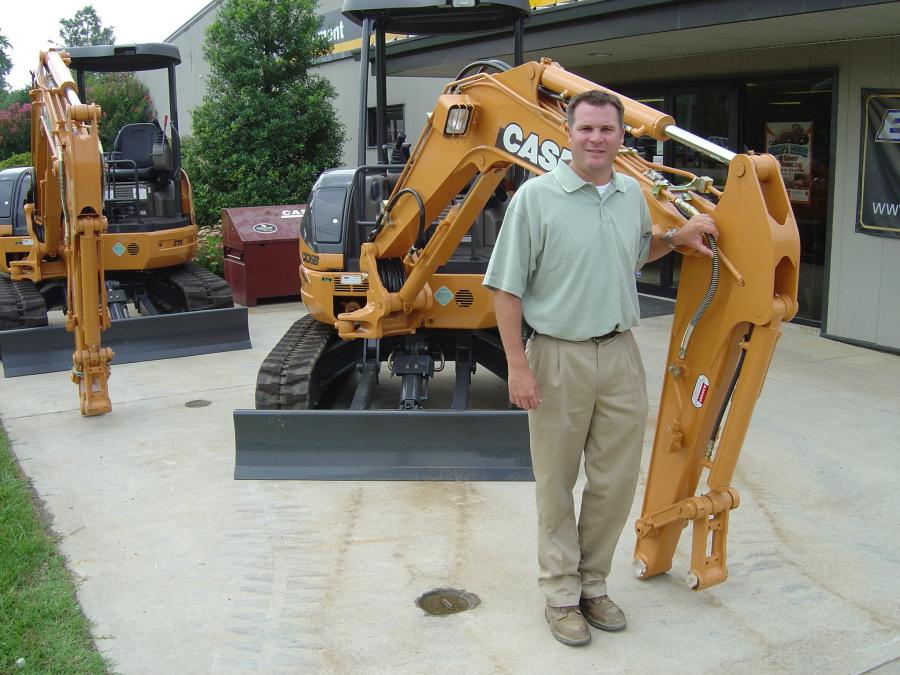 Mr. McCarty is survived by his parents William Frank and Rubinette McCarty and his brother and sister-in-law Mark and Lisa McCarty and their two sons Justin and Matthew McCarty. He is also survived by his mother and father-in-law Nancy and Michael DeNoia. He was predeceased by his grandparents Frank and Marian Haywood and Hunter and Katie McCarty.

Mr. McCarty was part owner in the family business, White Oak Equipment, along with his brother Mark and his uncle Tom Ficklin. His father started the business 46 years ago. Mr. McCarty loved and was grateful for all the White Oak family. They worked together, laughed together and took care of each other, according to relatives.

In a statement, White Oak Equipment officials said, “It is with immeasurable grief that we mourn the loss of Brian McCarty. Brian's simultaneous roles in the company were shareholder, branch leader, salesperson, fellow worker, relative and friend. Outside of work, he was a loving husband and a wonderful father. He filled each of those roles with his kind, gentle nature and warm, affirming spirit. He will be greatly missed.”

Mr. McCarty was an involved father to all of his children. He participated in their lives and shared their passions. On the weekends, you would find him in the driveway hitting tennis balls with either of his sons or at gymnastics meet videotaping his daughter. He taught them to play golf, fish and drive a boat.

In lieu of flowers, the family asks that donations be made to Commonwealth Autism, c/o The Founders Center, 4108 E. Parham Road, Richmond, VA 23328. Checks should be made to “The Founders Center” and donors should write “in memory of Brian McCarty” in the subject line. Donations also can be made at http://thefounderscenter.org, an organization that is very important to the family.