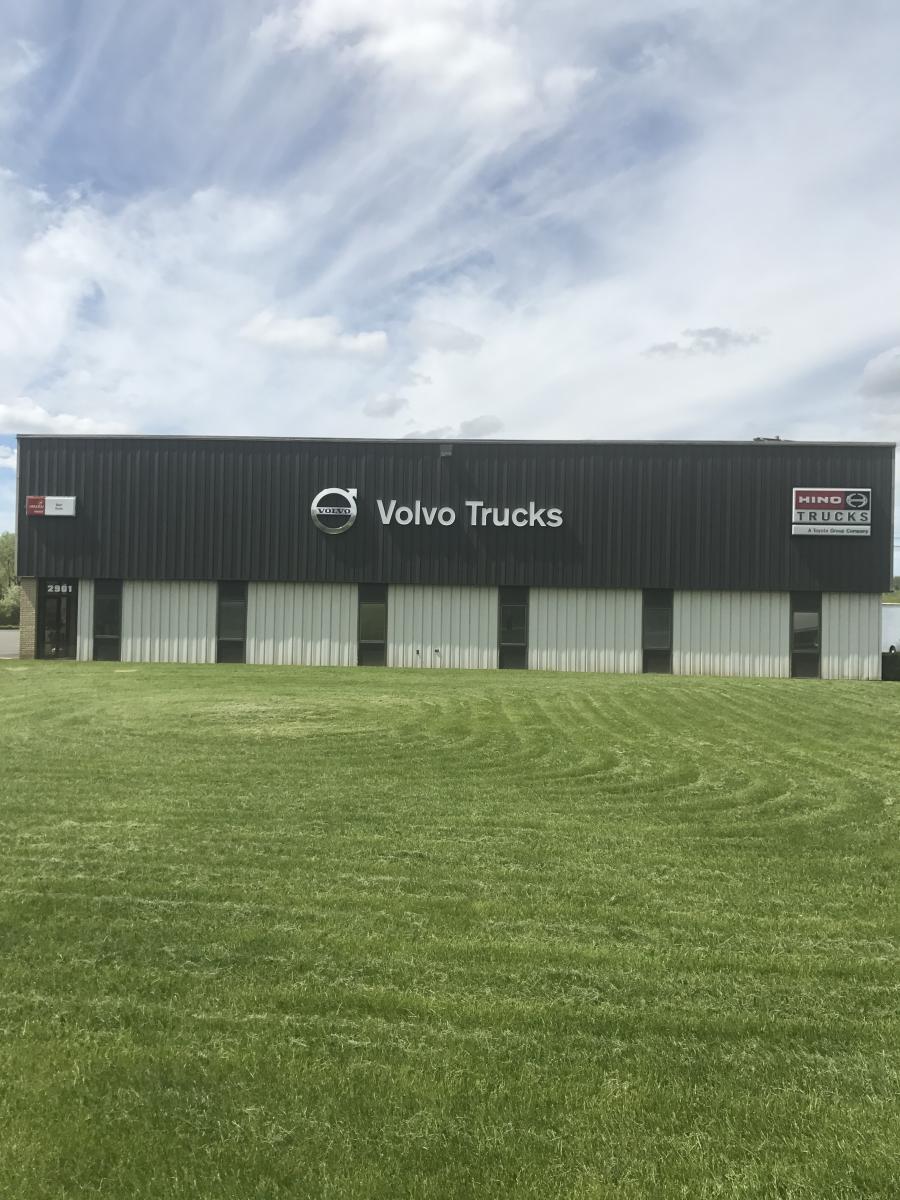 Burr Truck is one of the oldest family-owned Volvo Truck dealerships in the country.

In an era where many dealerships have closed their doors, downsized or sold out, Burr Truck has stood the test of time and is celebrating its 50th year of business — with multiple generations of the company coming together to provide the best possible brands, quality and service for customers.

Burr Truck was founded in 1967 by Charlie, Melvin and Clark Burr. They originally opened as a dealer for Diamond Reo and Oshkosh trucks, Strick trailers and Cummins and Detroit diesel engines.

Ten years later, the family took a leap of faith and started offering Volvo trucks, which were still new to the American market. Today, Burr Truck is one of the oldest family-owned Volvo Truck dealerships in the country. The family behind the company attributes much of their success to hard work, their dedicated employees and the strength of the brands they represent.

“We have been committed to our community since the very beginning, and in return our customers are very committed to us,” President Chuck Burr said. Chuck, who has been involved in leading the company since 1995, became part-owner with Mike Burr, vice president, in 2013. “That commitment is evidenced by our employees, too — two of our original employees stayed with our company for more than 40 years.”

That longevity means experience and industry knowledge that benefits clients, he added.

By 1987, the business had outgrown its original location and moved to 2901 Vestal Road, a 20,000 sq. ft. facility that is still home today. While Volvo is a major part of the Burr legacy, customers can find many other high quality products and service.

“The Burr family has placed a high priority on service and parts training since the beginning,” said Mike Burr. “We believe that our business relationship does not end with the closing of a sale. A truck is a large investment, and we want to make sure our customers experience the best possible uptime when they buy a truck from us.”

While Burr recognizes the influence in the Volvo brand, Volvo, in return, has recognized the value and strength in Burr. In the 1990s, the dealership won Volvo's highest award, “Second to None” for outstanding overall dealer performance. Burr Truck has won seven Northeast VISTA Championships and the U.S. and Canada Vista National championship in 2001.

VISTA is a Volvo worldwide parts and service competition that is held every other year.

The company has continued to follow market leaders in the truck industry, and is one of the oldest Isuzu truck dealers in the country, having sold them since 1986. In 2012, the company expanded its medium duty truck offering by taking on Hino Trucks. Also, since 2002 the company's M&C Truck Equipment installs and customizes trucks, expertly installing dump bodies, plows, sanders, lift gates, custom platforms, hydraulics and more.