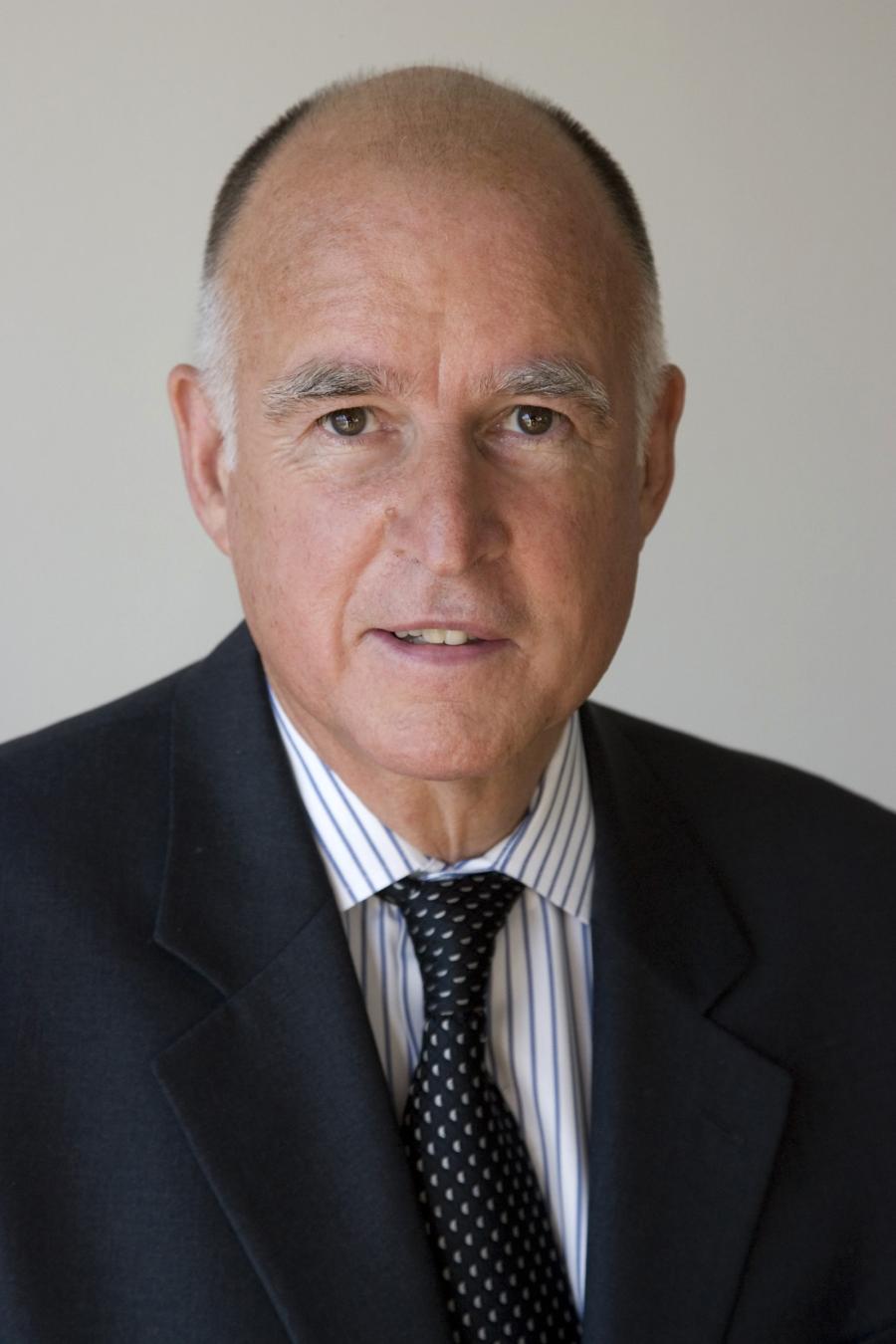 “Today, California's message to the Trump administration is simple: Not here, not now,” said Brown. “We will not let the federal government pillage public lands and destroy our treasured coast.”

This action came days before grassroots activists, mayors, governors, heads of industry and international leaders convened in San Francisco for the express purpose of mobilizing climate action at the Global Climate Action Summit.

SB 834 and AB 1775 block the Trump administration's plan to expand offshore oil drilling by prohibiting new leases for new construction of oil- and gas-related infrastructure, such as pipelines, within state waters if the federal government authorizes any new offshore oil leases.

“From the 1969 Santa Barbara oil spill to the 2015 Refugio spill, I represent a community that knows all too well the devastation oil spills can bring to our economy and environment. I'm very pleased to see this legislation signed into law, because we've always known that if we don't drill, it can't spill,” said Jackson.

The bills also require new public notices and processes for lease renewals, extension amendments or modifications to authorize new construction of oil and gas-related infrastructure associated with new federal leases. There has been no federal expansion of oil and gas drilling along California's coastline for more than 30 years.

“With the signing of AB 1775 and SB 834, California is fighting back against the Trump administration's plan to expand offshore oil drilling off California's coast. We are standing up to protect the South Bay in my district and our state's entire coast from the threat of more offshore oil drilling and ugly oil rigs. I thank Gov. Brown for leading the resistance and Sen. Jackson for working with me to protect our state's multibillion-dollar coastal economy and beautiful beaches and coastline,” said Muratsuchi.

“It has been more than twenty years since the Bureau of Land Management last expanded the availability of federal public lands and mineral estates for oil and gas leases in the Central Valley and Central Coast of California. Since then, the world's understanding of the threats of climate change has greatly advanced and, in many cases, these threats have become reality,” said Brown in his letter to the U.S. secretary of the interior. “The bureau's proposal to open up new areas of the state to oil and gas production demonstrates an ignorance of these critical developments, and is contrary to the course California has set to combat climate change and to meet its share of the goals outlined in the Paris Agreement. The Bureau should abandon this effort and not pursue opening any new areas for oil and gas leases in this state.”

Earlier this year, Brown joined Oregon Gov. Kate Brown and Washington Gov. Jay Inslee to condemn the Trump administration's proposal to expand oil and gas offshore drilling. The governor also has voiced California's opposition to this proposal in discussions with the U.S. secretary of the interior in January and February. In late 2016, Gov. Brown called on the federal government to use its authority under Section 12(a) of the Outer Continental Shelf Lands Act to withdraw federal waters off the coast of California from new offshore oil and gas leasing and guarantee the prohibition of future oil and gas drilling in these waters.

The governor also signed AB 2864 by Assemblymember Monique Limón (D-Santa Barbara), which will improve the assessment of damage and restoration and mitigation measures after an oil spill affecting coastal resources.