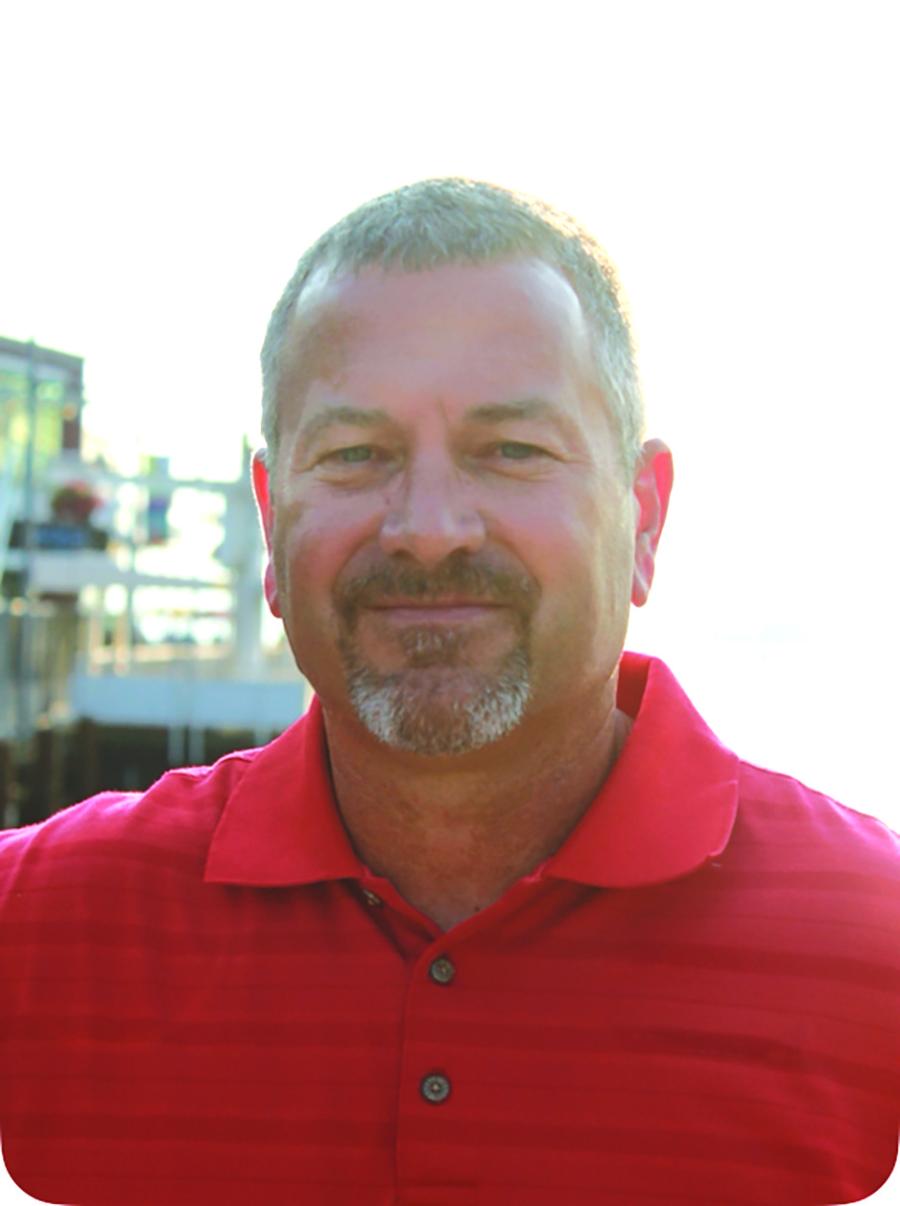 Yoder & Frey continues to attract leading industry stalwarts from the U.S. heavy machinery auction world, with Bryan Smith the latest to join the growing team. Assuming the role of account manager, Smith will concentrate on Pennsylvania and surrounding north east states, bringing with him a wealth of industry experience.

Smith joins the Y&F team, based in Pittsburgh, to focus on developing the Yoder & Frey brand in the north east states, to attract new consignors and buyers and bring with him a "black book" of customers built up over a lifetime in the heavy plant and machinery sector.

Smith spent his early years in the industry with local dealership Beckwith Machinery Co., who became Cleveland Brothers, in Camp Hill, Pa., specialising in Caterpillar. This solid start to his career was followed by more than seven years with Ritchie Brothers, six years with Iron Planet and 18 months with the combined entity.

Asked what was it about Yoder & Frey that appealed, and why did he join this growing company, Smith said: "I needed a change. I was aware of Yoder & Frey, of course, as they founded the now legendary Kissimmee Winter Sale. However, I had been watching with interest their transition into the world-wide Euro Auctions Group, who took over Yoder & Frey in late 2016, and have been gaining traction in the U.S. in the last three or four years.

"My pal, and ex-colleague Trent Shaffner joined Yoder & Frey 12 months ago, and introduced me to Jonnie Keys of Euro Auctions. We got on well and the conversation turned into an offer, which I accepted.

"Now, with support from Euro Auctions, Yoder & Frey is more nimble, has the power to take on large projects, has greater buying power and allows its sales guys to be innovative, whilst focusing on the needs of the consignor.

"Also, both Euro Auctions and Yoder & Frey are family run business with great family values. I like that and cannot wait to start making a difference."