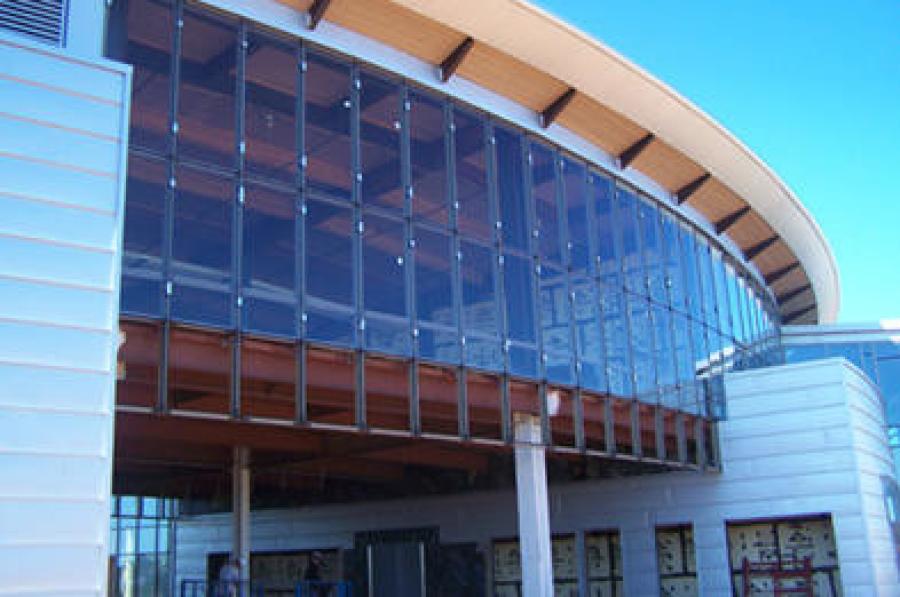 OKLAHOMA CITY (AP) Construction is expected to resume in January on the long-delayed American Indian Cultural Center and Museum in Oklahoma City.

Blake Wade, CEO of the Native American Cultural and Educational Authority that is building the museum, told The Oklahoman that the fund to finish construction has $50 million. That includes $25 million in state-issued bonds, $16 million in private donations and $9 million from Oklahoma City.

The museum began as a state project and spent about $90 million from 2006 until 2012. The exterior of the museum was almost done when money ran out. Legislators passed the responsibility of the museum from the state to the city in 2015.