A Utah County businessman involved in two separate fraud cases worth more than a million dollars was sentenced to prison and ordered to pay restitution to those he scammed. 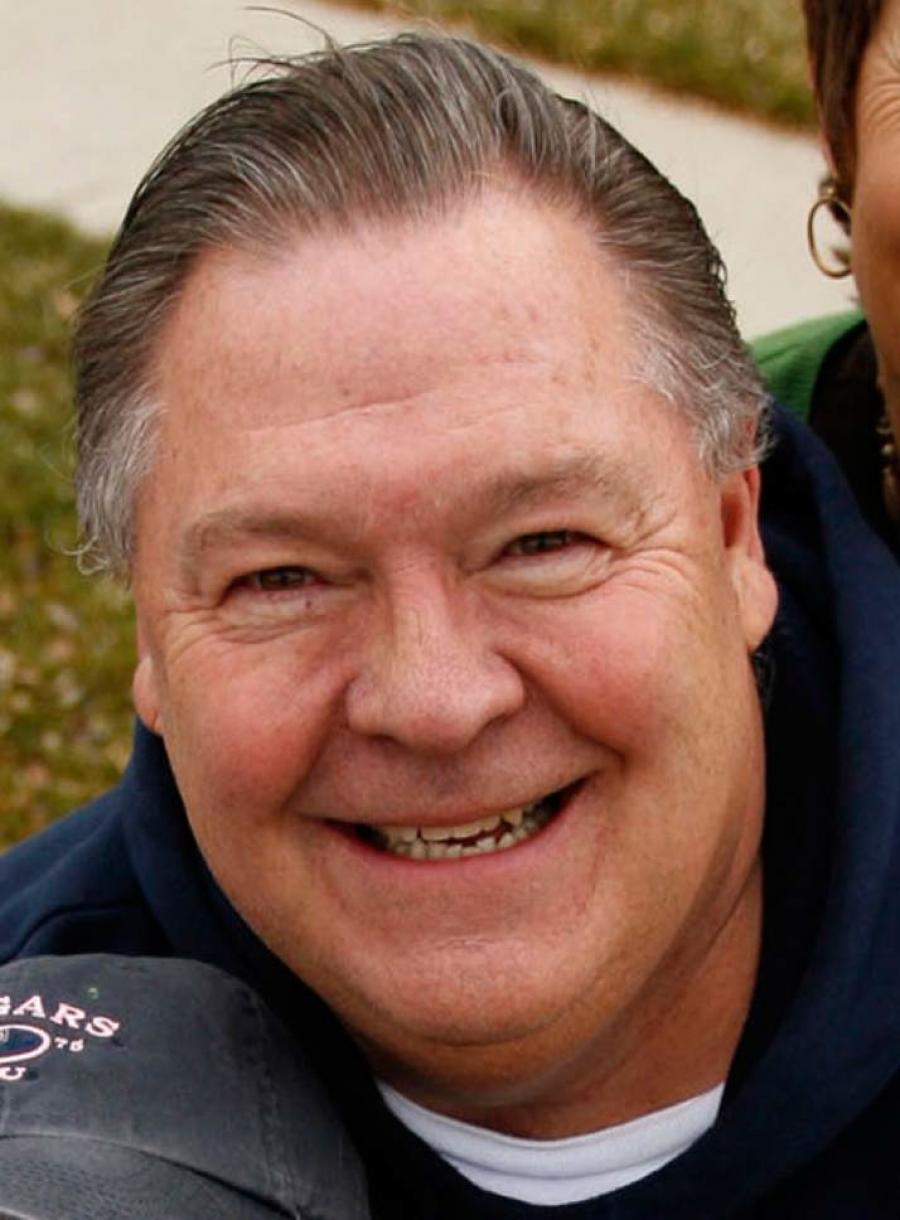 A Utah County businessman involved in two separate fraud cases worth more than a million dollars was sentenced Monday to prison time and to pay restitution to those he scammed.

The sentences will run concurrent with each other.

Additionally, McKee has been sentenced to pay half the restitution to all victims in both cases, valued at more than $1.26 million.

In the plea agreement, it is assumed that McKee's co-defendant, former county commissioner Gary Anderson, will pay the other half of the restitution. If for any reason Anderson cannot, McKee will pay full restitution.

In the first case, McKee reportedly worked with Anderson, 69, to scam Ames Construction and at least two individuals in a sale of farm equipment.

McKee reportedly told two individuals he had “millions of dollars' worth” of farm equipment in surplus and they could have it for a far cheaper price. He also reportedly convinced Ames Construction to invest in a construction project in Elberta purportedly involving The Church of Jesus Christ of Latter-day Saints.

Neither the farm equipment nor the return on investment for the construction project ever came. Meanwhile, Anderson reportedly posed as Elder Gary E. Stevenson, formerly the presiding bishop of the LDS Church. Anderson reportedly used official LDS Church letterhead and other means to fraudulently reassure Ames Construction everything was going according to plan and that the church just needed more time.

In the second case, McKee reportedly scammed R&R Equipment and Greenbox by telling both companies he owned a stretch of railroad track in Utah County.

“He made these claims despite clear evidence provided by Union Pacific Railroad that McKee never owned the track,” the charging document states.

Union Pacific discovered the suspicious activity in 2016 and told R&R Equipment to stop removing rail. But McKee continued telling the company he was communicating with Union Pacific to clear the issue, though he never did, the document states.

While McKee serves his prison term, Anderson will be in court again Dec. 9 for a scheduling conference.