Canada's Minister of Foreign Affairs, has released a response to the U.S. administration's notification to Congress of its intent to renegotiate the North American Free Trade Agreement (NAFTA). 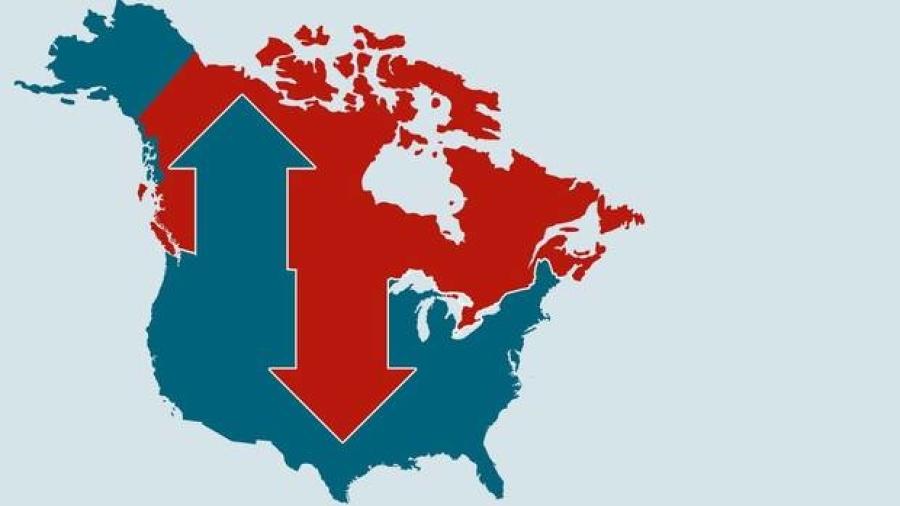 Canada's Minister of Foreign Affairs, Chrystia Freeland has released a response to the U.S. administration's notification to Congress of its intent to renegotiate the North American Free Trade Agreement (NAFTA).

In the response Freeland stated, “NAFTA's track record is one of economic growth and middle-class job creation, both here in Canada and throughout North America. Nine million American jobs depend on trade and investment with Canada. Our integrated economies and supply chains support millions of jobs across the continent.”

The move by the U.S. administration is the first part of a formal process required by U.S. Congress.

Chrystia's statement addresses the concerns of Canadian citizens with regards to trade in the future along with remaining open to what she termed “new realities” that this change could bring.

Although no terms have been offered as of yet, the country remains committed to keeping free trade open in the region.

“We are at an important juncture that offers us an opportunity to determine how we can best align NAFTA to new realities—and integrate progressive, free and fair approaches to trade and investment.”