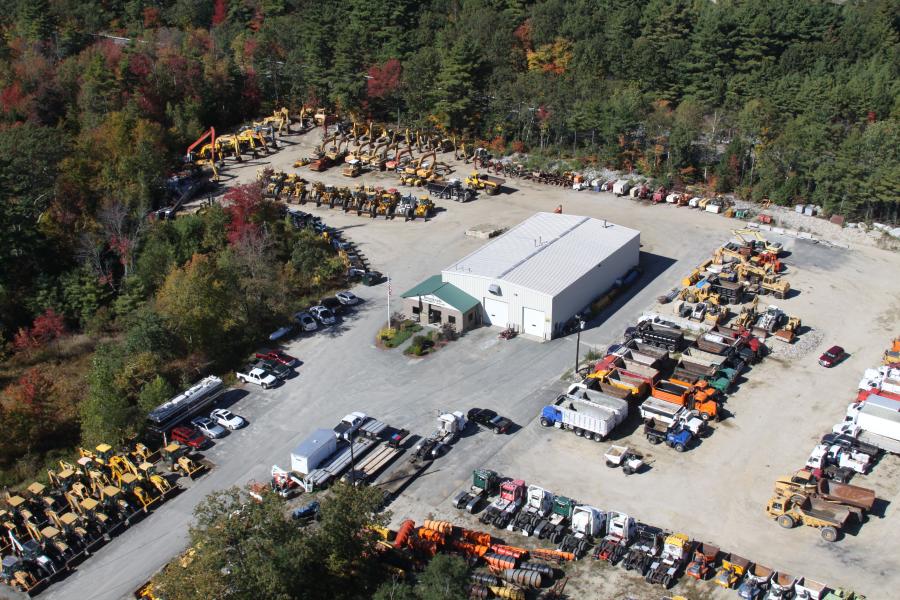 Brookside Equipment Sales consists of three bays in a 2,000-sq.-ft. facility on 17 acres alongside Route 2 in Phillipston, Mass.

Brothers, Roger and Dan McHugh worked at a junkyard owned by their father, Al McHugh. There, they gained invaluable knowledge of selling cars and parts and purchasing at auctions. At one auto auction, they decided to take a risk and bought a backhoe, which they were able to quickly sell after placing it at the front of the junkyard. Realizing the potential of selling these larger, more expensive items, they decided to move into the heavy equipment world opened Brookside Equipment Sales in 1994. They've never looked back.

Brookside Equipment Sales is a family-owned and operated company that values hard work and excellent quality — both have earned the company a remarkable reputation that has led to its success both domestically and internationally. 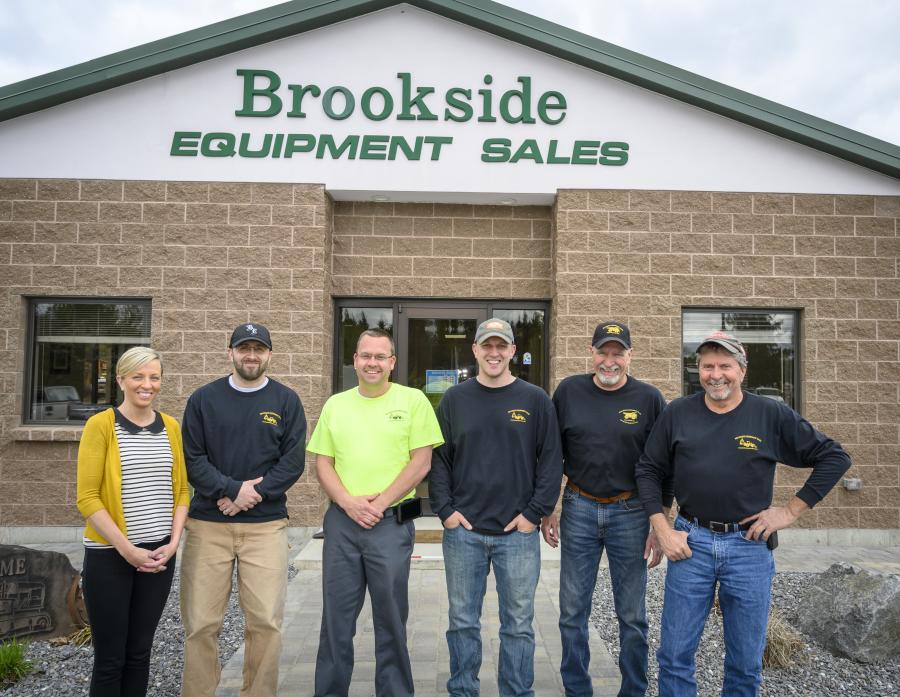 The brothers originally opened Brookside Equipment Sales in Athol, Mass. which they soon outgrew. In 2001, they decided to move their operation to Phillipston where they purchased 17 acres along Route 2 in central Massachusetts. This prime location provided them with ample space for their company's expanding supply along with easy access to the business. The three-bay, 2,000-sq.-ft. facility is surrounded by more than 200 pieces of large machinery and a wide-ranging collection of attachments with an area that allows for test driving, which the company greatly encourages its customers to do.

"We would much rather have customers come see the machine, run the machine and decide if they want it for sure here in our yard before it ever leaves," said Kevin McHugh.

Matt McHugh added, "We are very straight-forward. We sell it as is and want to be upfront and blunt before you buy. It is better for us if our costumers know what they are getting. Then they come back to us the next time they need to buy."

With technological advancements and a boom in Internet accessibility worldwide, Brookside went from selling mainly in the Northeast to selling internationally.

Matt said those advancements expanded the company's customer base to be virtually anyone in the world.

One of their farthest-reaching sales was a Reed 150 screening plant that made it to Christmas Island, an Australian territory located in the Indian Ocean. A CMI road reclaimer was purchased for a project in Pakistan. Several machines have been sent to Nigeria and other countries in Africa to help develop and build these communities.

"In Africa, they are building roads that haven't been able to be built before," said Kevin. "It's great to see other countries getting the equipment they need to help them develop." 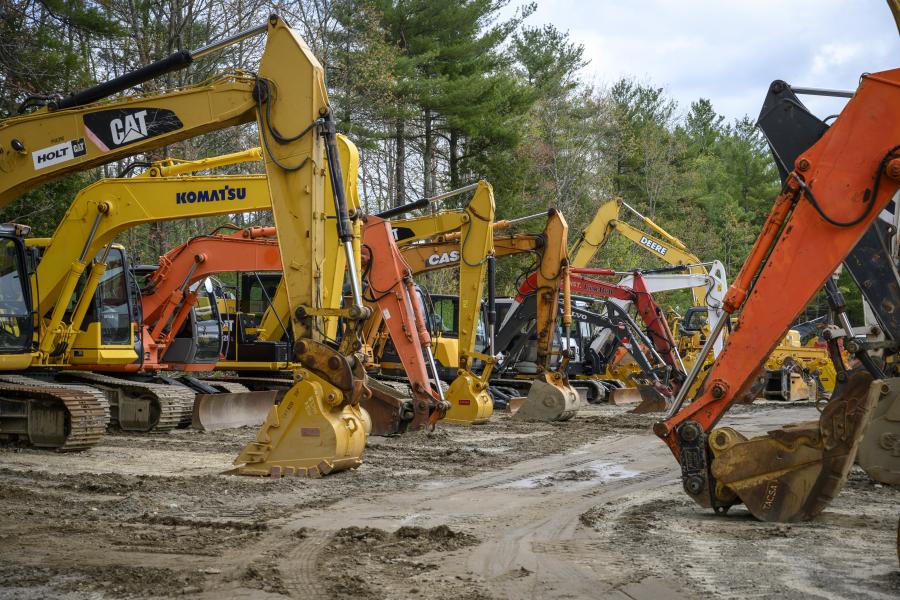 Technological advancements have not only helped Brookside Equipment Sales sell worldwide, but it also has helped here at home. One of the most noticeable changes in company development was going digital. This transition from each team member having handwritten notes on clipboards to keep track of hundreds of pieces of inventory, to working on synced iPads has helped the company achieve even more sales success.

"The world didn't move as fast 20 years ago," said Matt. "There certainly wasn't the urgency then as there is now."

And with urgency and demand quickly growing, Brookside is receiving new inventory daily. Dan McHugh and Eric Jakubowicz, one of the few non-family team members of Brookside, can both be found at auctions or working with companies on private purchases or trade-ins.

"Dan is always willing to experiment as far as that goes," said Kevin. "Buying new things and seeing how they do … we try to keep our categories of what we buy broad." 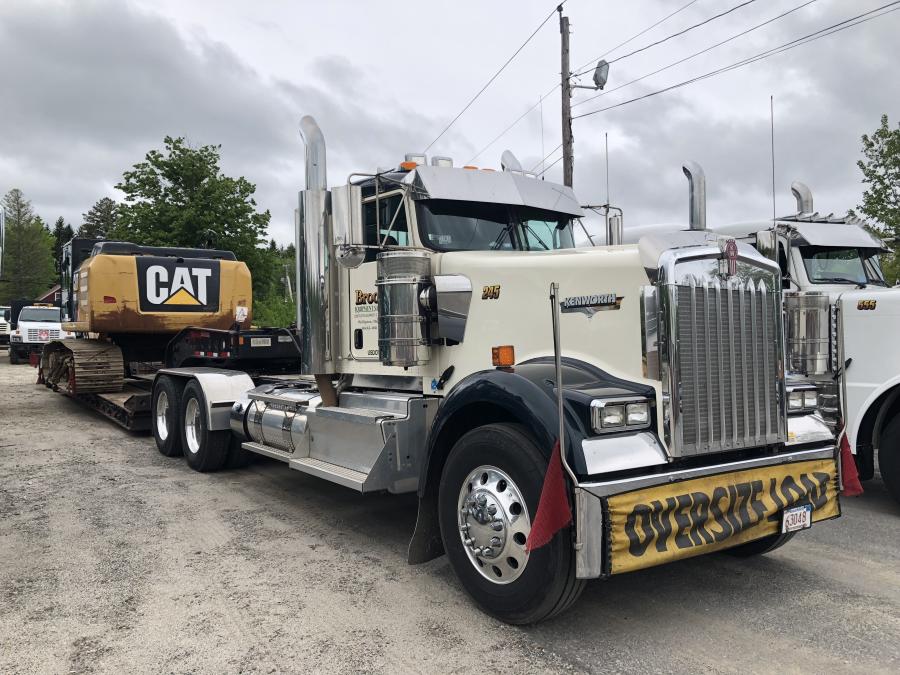 New inventory and quick turnover allow for great value to Brookside's customers. The ability to pass on great value comes from buying low and selling low and fast. Decades of experience with a little "trial and error" thrown in has given Brookside the knowledge and capability to see what is in demand and what its customers are interested in.

Roger McHugh, owner and sales manager, can usually be found in the office or around the yard with customers answering questions or showing them new pieces of equipment. The relationship with customers is a benchmark of Brookside, and customers notice that right away while on the premises.

It's these relationships that Brookside believes leads to trust and repeat customers.

"The thing we are most proud of is our reputation," Matt said. "We have kept it in our family. The customers come in and see our families here, our kids stopping by to play on the machines. It doesn't have that corporate feel … it has a family feel. And if we've learned anything, it's that there is no substitute for putting in the work. Keeping up to date on the market. Don't get lazy and don't rest on your laurels."