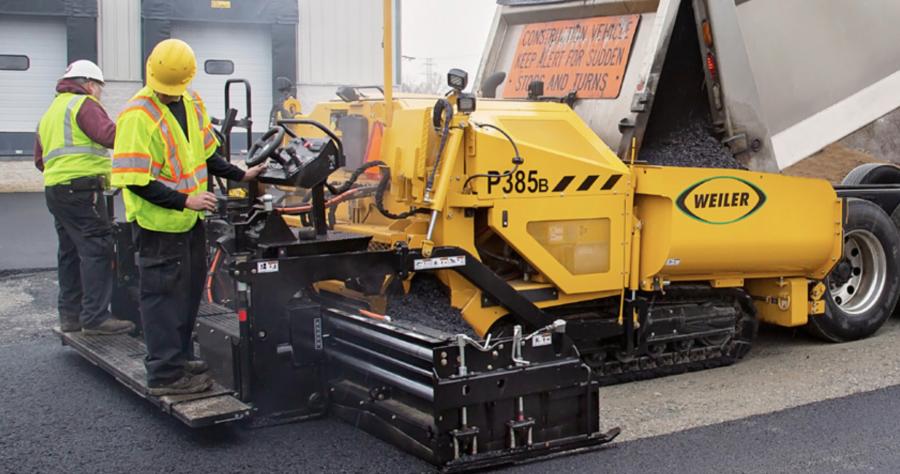 With the turn of the calendar often comes change. For Carolina Cat, the new year brought new product lines and partnerships.

Effective Jan. 1, 2019, all Carolina Cat locations in the western half of North Carolina — Asheville, Charlotte Main, Charlotte North, Charlotte South, Deep Gap, Goldsboro, Sylva, Greensboro, Hickory, Monroe and Troy — began carrying both NorAm and the full Weiler lines, including Weiler's commercial paving line, which was created in 2010 with the launch of the P385 paver.

After a 15-year relationship, Carolina Cat and LeeBoy parted ways on Dec. 31, 2018, and Carolina Cat now fills those customer needs with the Weiler P385B, P265, and complete commercial paving line, and with the NorAm 65E motorgrader. 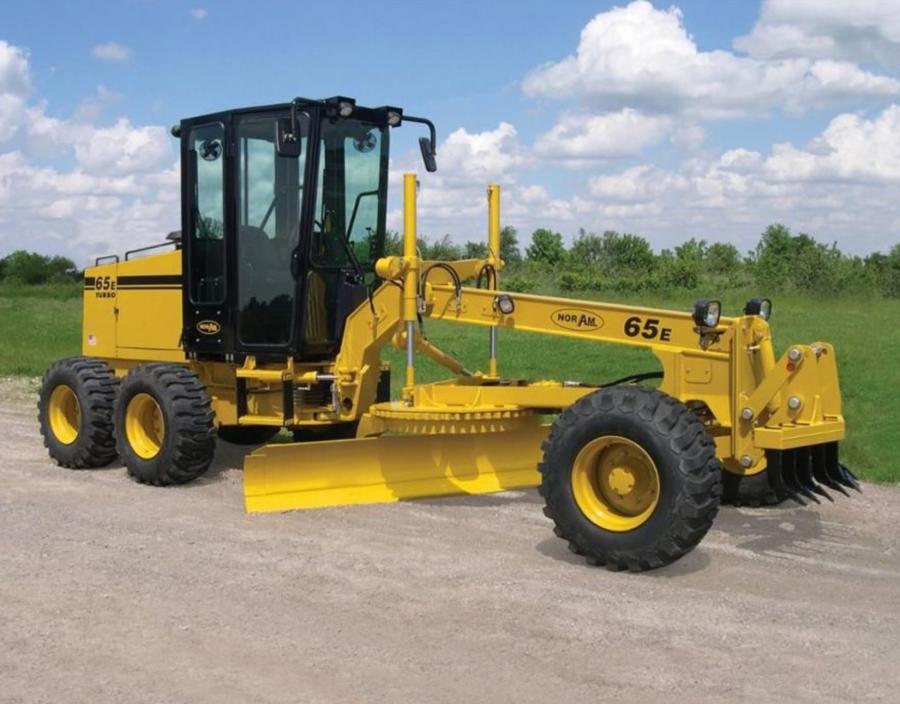 "The utility graders that LeeBoy makes — the 685 and the 695 — were products that we've done well selling and renting," said Jonathan Law, paving division manager of Carolina Cat. "That was a product gap we needed to fill. The NorAm 65E being made at Weiler for over 20 years and having over 70 percent market share in the U.S., made that a natural fit. We knew the market share and reputation of the product, how well it was made, where it was made, so they were the perfect partner for this product gap."

"The products are engineered and designed with contractors in mind. They are the end-users," Law said.

"For several years, we've had various customers tour the Weiler factory [in Knoxville, Iowa]," Law added. "They were very impressed with what they saw with the quality that was going into these machines, and the manufacturing process. Weiler is owned by engineers and you can tell that they are re-investing the profits into manufacturing machines and equipment to be vertically integrated and not only improve, but control quality and process. And it shows. Customers are really impressed when they walk through that facility."

According to Law, a strong dealer network and product support also are key factors to customer satisfaction.

"You know, when somebody buys a Caterpillar, when somebody buys a Weiler paving product, when somebody buys a NorAm motorgrader, they know that they have the full arsenal of product support that comes with doing business with a Cat dealer," Law said. "That's having parts on the shelves, service expertise and that the products are well-designed and well-built. We are often a little more expensive than the competition, right? So upfront price is not the advantage. Customers are willing to pay more, because they know whom they are dealing with. They know over the products' life is where they are going to save money and reduce stress and down time and how you end up way ahead in the long run."

Learning All About the New Products

Years as a Weiler dealer means Carolina Cat's technicians are well-prepared to service the new machines. The parts and sales representatives are quickly being brought up to speed.

"For years we've been a Weiler dealer and have been getting Weiler service training," Law said. "We've annually sent technicians to Weiler to get service training in the off season. When they go, [Weiler teaches] their whole line, so our technicians are ahead of the curve on paving products, which is nice. We've had to do some parts training with our parts counter personnel, and we've had to do some sales training with both our heavy sales reps, compact sales reps and our rental sales reps."

Manufacturer representatives for both companies also have come to Carolina Cat to do training sessions, both in class and walk around training, with the sales and rental force.

Keeping the Customers on the Job

It's important to keep the customers up and running, so Carolina Cat strives to stock wear items and most-needed parts on the shelves.

Law said, "With Weiler, one of the reasons that we chose to partner with them, is they understand the business and the paving industry and what paving customers expect and that is if the dealer doesn't have the parts on the shelf, then we've got it, and we get it out that day or the next morning.

"Weiler really understands that better than most any manufacturer I have ever dealt with. They will pull a part off the line to get a customer back up and running, and have the thing shipped out right away. If we get an order in by 4 p.m., they are going to have it to us the next morning. There have been cases where it was a part order on a Friday afternoon, and they put somebody on a plane with the part on Saturday to get the customer back up and running."