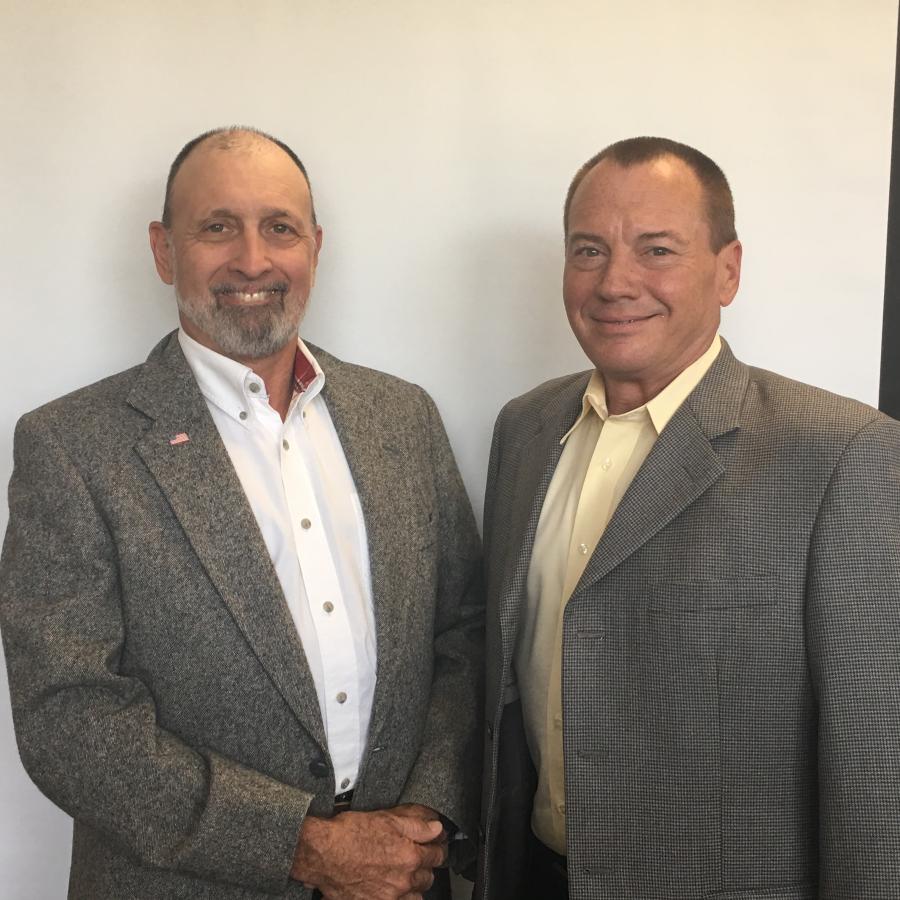 Stapp joined Caron in October of 1995 after six years as the heavy equipment maintenance manager of Waste Management Inc.'s Bradley Landfill site in Southern California. Stapp's first position with Caron was as a product support representative and shortly thereafter was promoted to sales representative. Since 2002 he has been in sales management and also involved with product design and development.

Stapp has extensive knowledge of Caron products and will be responsible for sales and product support in all U.S states west of the Mississippi River and the provinces of Canada from British Columbia to Manitoba.

Martin previously worked for Ransome CAT, a dealer in eastern Pennsylvania, south New Jersey and parts of Delaware, for 28 years. Beginning in 1988, he joined Giles & Ransome Inc. as a product support salesman and in 1991 was promoted to construction equipment salesman. In 2005 he became the building construction product business manager. Since 2012 he has been the industrial, waste and governmental sales manager.

For Caron he will be responsible for sales and product support in all states east of the Mississippi River and the provinces of Canada from Ontario east to P.E.I. and Nova Scotia.

Both appointments are effective Aug. 1.