Edward Joseph Duff, of Carr & Duff, Associate Member of the Contractors Association of Eastern Pa., passed away on Feb. 28, 2016. 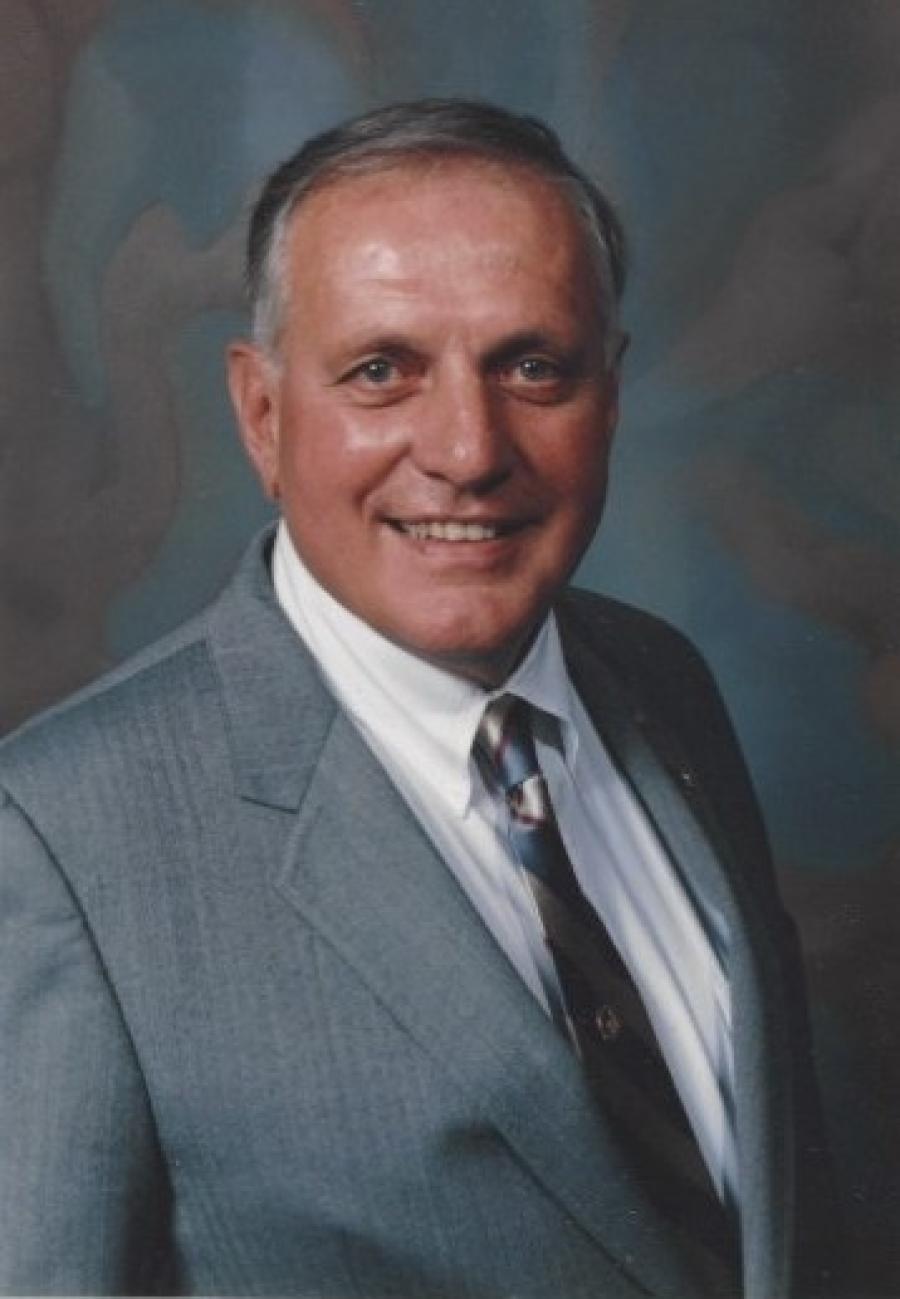 Edward Joseph Duff, of Carr & Duff, Associate Member of the Contractors Association of Eastern Pa., passed away on Feb. 28, 2016. He was 88.

Mr. Duff served for 12 years as chairman of the Line Contractors Division of the Penn-Del-Jersey Chapter of NECA. He also served as a trustee of numerous NECA/IBEW Trust Funds and Committees.

Mr. Duff was a longtime board member of the Penn-Del-Jersey Chapter of NECA and also an honorary veteran member. Through his leadership, the company became a premier electrical contractor in the Greater Philadelphia area.

One of his favorite responsibilities was attending equipment auctions to grow and maintain the company's fleet.

Mr. Duff loved being around his family, making and watching home movies, listening to opera music and attending his grandchildren's events. He also had a fascination with fire trucks, stemming from his childhood, and drove his vintage 1951 Ward LaFrance pumper truck in countless community parades in Wyndmoor, Glenside and Hatboro over the years.

Edward Joseph Duff is survived by his loving wife of 66 years, Nancy Geppert Duff, along with nine children and their spouses: Anne and Sam Hamme; Patricia and Bill Markham; Robert and Joann Duff; Edward and Pamela Duff; John “Jack” and Judy Duff; Sharon and Ed Nelling; Colleen and Rob Lapkiewicz; Noreen and John McDonnell; Kathleen and Michael McSorley; by his 34 grandchildren and eight great-grandchildren and many nieces and nephews. He was predeceased by three of his children: Edward J. Duff Jr., James Duff and Mary Katherine Duff.