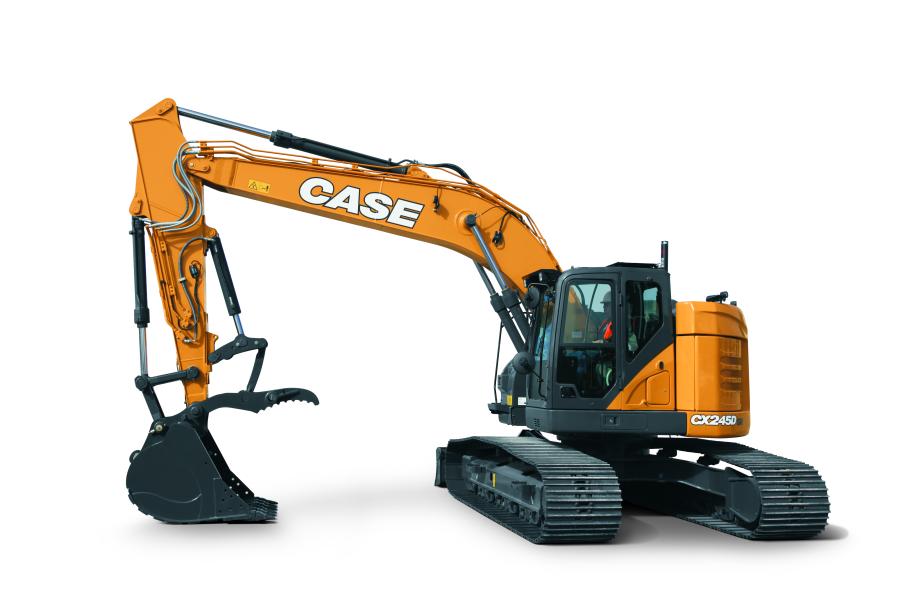 The Case CX245D SR excavator meets Tier IV Final emissions standards through a combination of selective catalytic reduction (SCR) and diesel oxidation catalyst (DOC) technologies, which helps maximize uptime and performance – all with minimal maintenance. There is no diesel particulate filter (DPF), no DPF regeneration or associated lifetime service costs. These technologies, combined with the Case intelligent hydraulic system, make the CX245D SR the most powerful and efficient minimum swing radius excavator Case has ever introduced, according to the manufacturer. 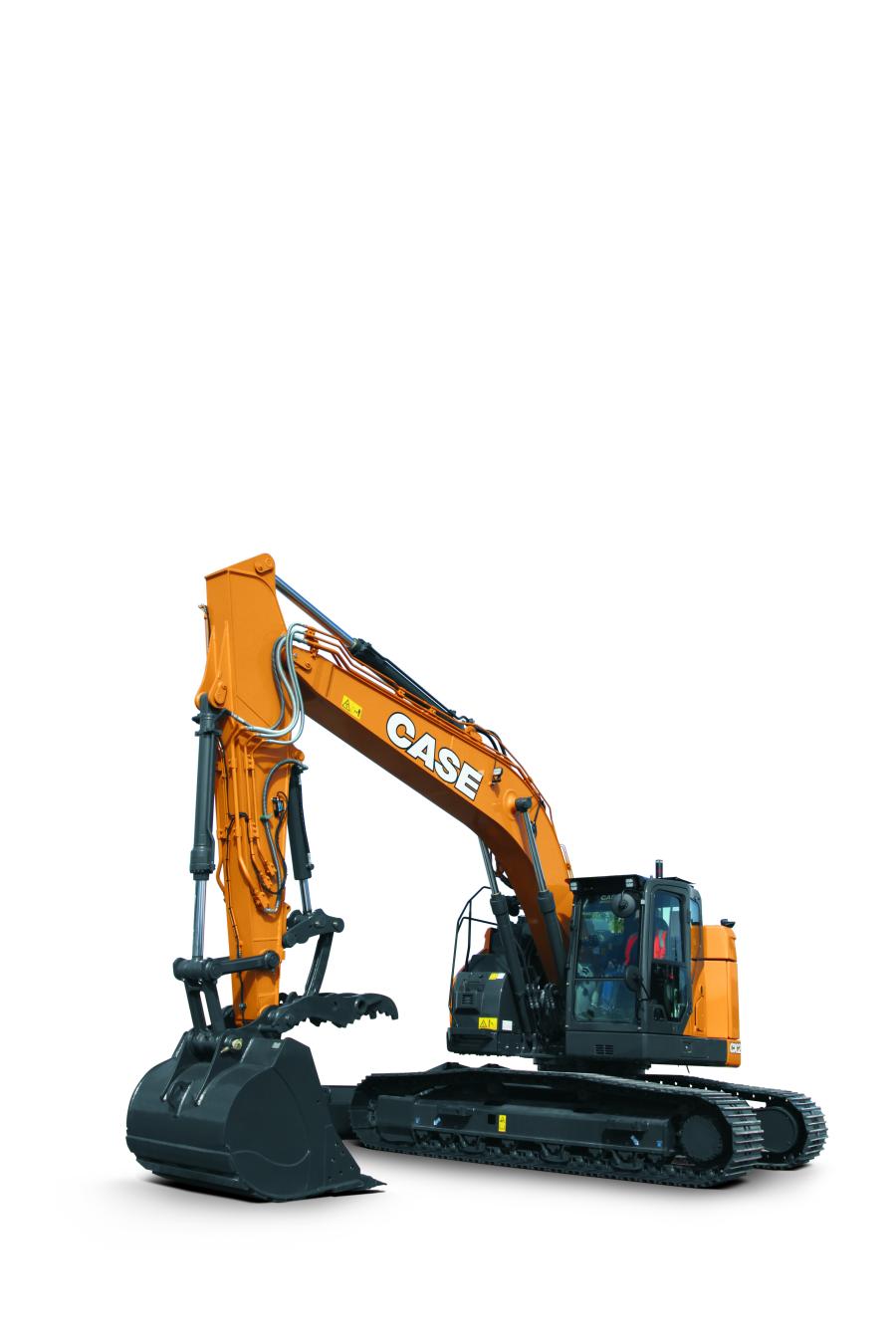 Faster cycle times are achieved through a new electronically controlled pump, a larger control valve and multiple sensors. These features combine with the CASE Intelligent Hydraulic System and its four integrated control systems to make the best use of the machine's hydraulic power and momentum, resulting in added strength and fuel efficiency.

Using improvements to the spool stroke control system, the CX245D SR excavator re-uses hydraulic fluid whenever possible to automatically increase cycle times and efficiency. The operator experiences a more productive machine without losing the precision of the machine's controls.

Each machine is available with a new (optional) LED working light package that provides illumination similar to sunlight – and more than three-times brighter than halogen – allowing contractors to work around the clock. The LED package includes six LED lights (two front, two rear and one on each side) and a side-view camera.

All Case D Series excavators are covered under Case ProCare – a suite of product assurances that includes a three-year Advanced Case SiteWatch telematics subscription, a three-year/3,000-hour full-machine factory warranty, and a three-year/3,000-hour planned maintenance contract. ProCare allows business owners to invest in new equipment while helping to make owning and operating costs predictable for the first three years of lease or ownership.