Tioga County will use $25,000 in free equipment rental from CASE to enact real change by training local public works and highway departments. 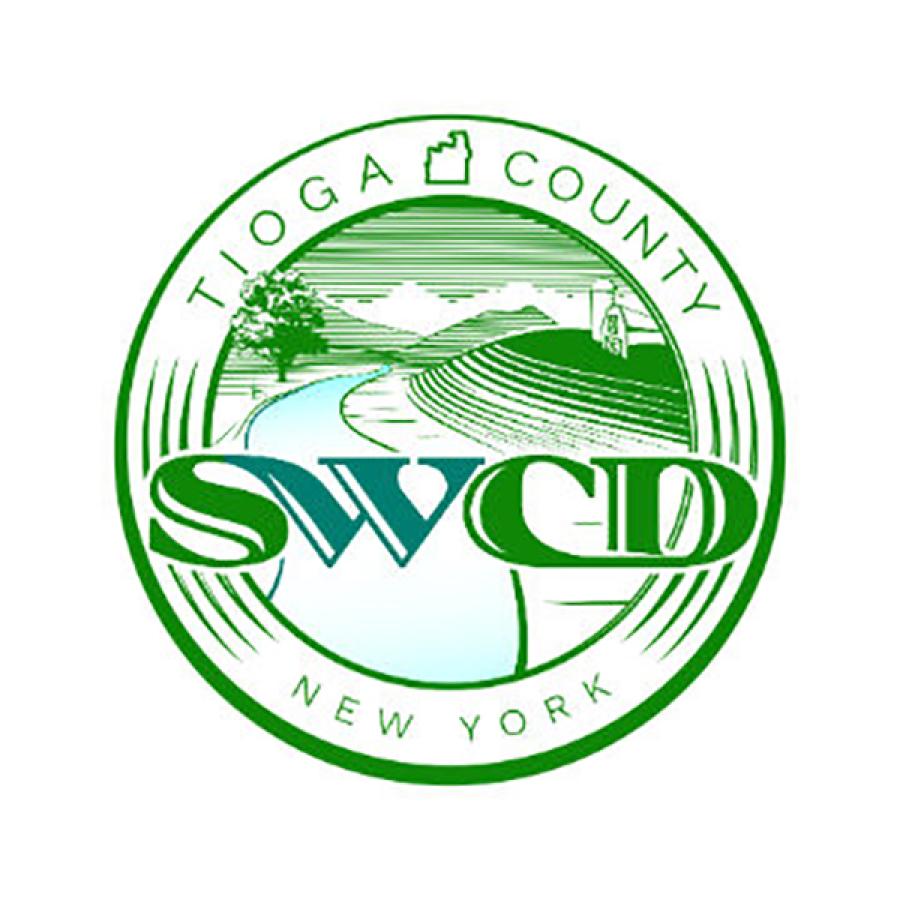 “The Tioga County SWCD project stood out to us because of its impact on multiple phases of infrastructure, from inland waterways to roads and bridges,” says Scott Harris, vice president – North America, CASE Construction Equipment.

CASE Construction Equipment has awarded the $25,000 Dire States Equipment Grant to the Tioga County Soil and Water Conservation District (SWCD) in Tioga County, New York. The SWCD will use the equipment as part of its Environmentally Sensitive Stream Maintenance Program that works with municipal officials and highway department staff to ensure scientifically sound maintenance practices in streams and waterways to mitigate damages from future flooding events. Local flooding events have had considerable impact on local infrastructure and communities in recent years.

“Tioga County historically has been impacted by a number of both flash flood and flooding events,” says Wendy Walsh, director, Tioga County SWCD. “These have had a significant impact on our infrastructure including culverts, bridges and roadways. Benefits of this program will include improved coordination and cooperation between municipal staff and the SWCD, as well as expediting the permitting process with regulating agencies as municipal departments show their growing knowledge of stream function and processes.”

SWCD will use the grant to procure construction equipment from CASE dealer Monroe Tractor to support the program. New training programs will begin this fall and extend into 2017.

“The Tioga County SWCD project stood out to us because of its impact on multiple phases of infrastructure, from inland waterways to roads and bridges,” says Scott Harris, vice president – North America, CASE Construction Equipment. “That's our goal with Dire States: impacting real infrastructure change at the local level to show how each community can affect change across numerous modes of infrastructure. This program embodies that for us.”

The grant was awarded after soliciting submissions nationwide from local communities to use heavy equipment to improve a critical piece of infrastructure. The winner was chosen by a committee of representatives from CASE. For more information on Dire States, and to see how the grant is being put to use, visit www.DireStates.com.